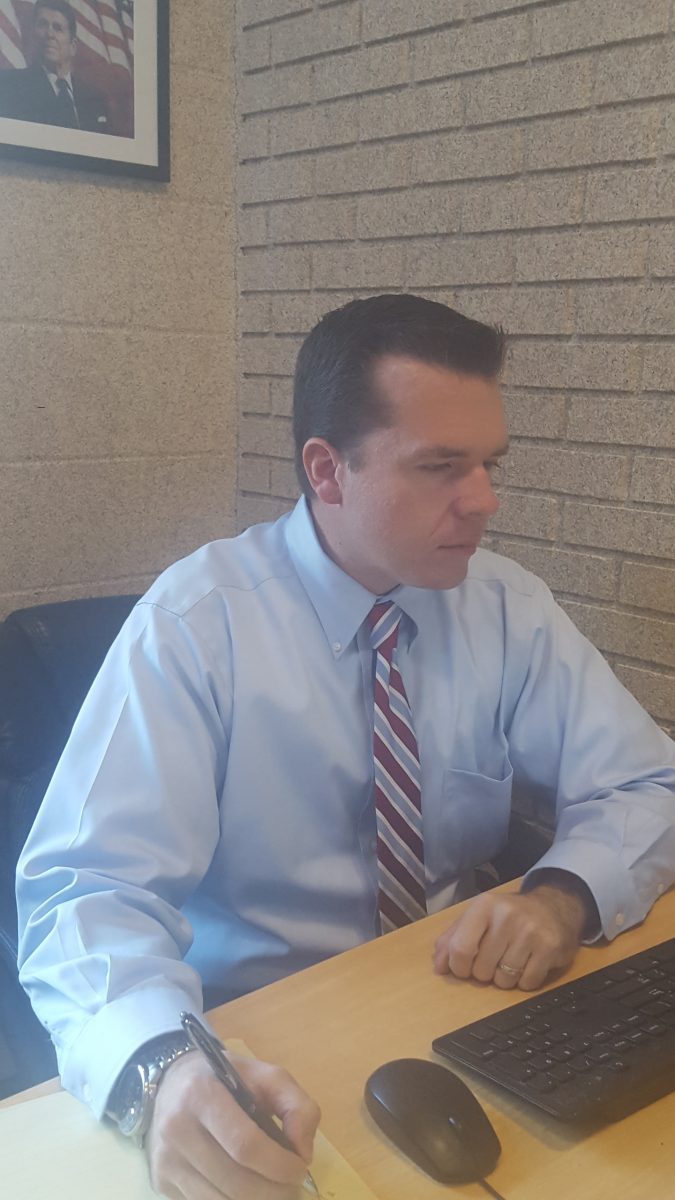 Share
Tweet
Share
Share
Email
Comments
SOUTHWICK – On February 6, Rep. Nick Boldyga’s legislative office announced that Boldyga had joined his Republican colleagues at the state house to approve more than $1 million in funding to reimburse cities and towns for the costs that go along with using Massachusetts’ early voting law. 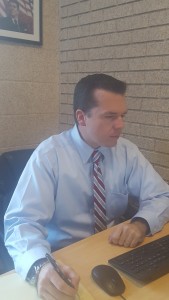 Unanimously created by the House of Representatives on January 31, the funding was made into an amendment for a $17.6 million supplemental budget for the Fiscal Year of 2018.
Representing the local communities of Southwick, Agawam, and Granville, Boldyga said he feels strongly about the state’s early voting law.
“I’m always a big believer in bringing local aid back to the community,” he said .
Also in the announcement it was noted that Boldyga and the House Republican Caucus were able to obtain $485,559 of funding appropriation last October for early voting reimbursements.
The early voting process allows residents to cast their votes in a public election before the scheduled election day for that particular community. Early voting in Massachusetts began with the election on Nov. 8, 2016. In the time period from October 24 through Nov. 4 of 2016, more than one million people throughout the commonwealth took advantage of early voting.