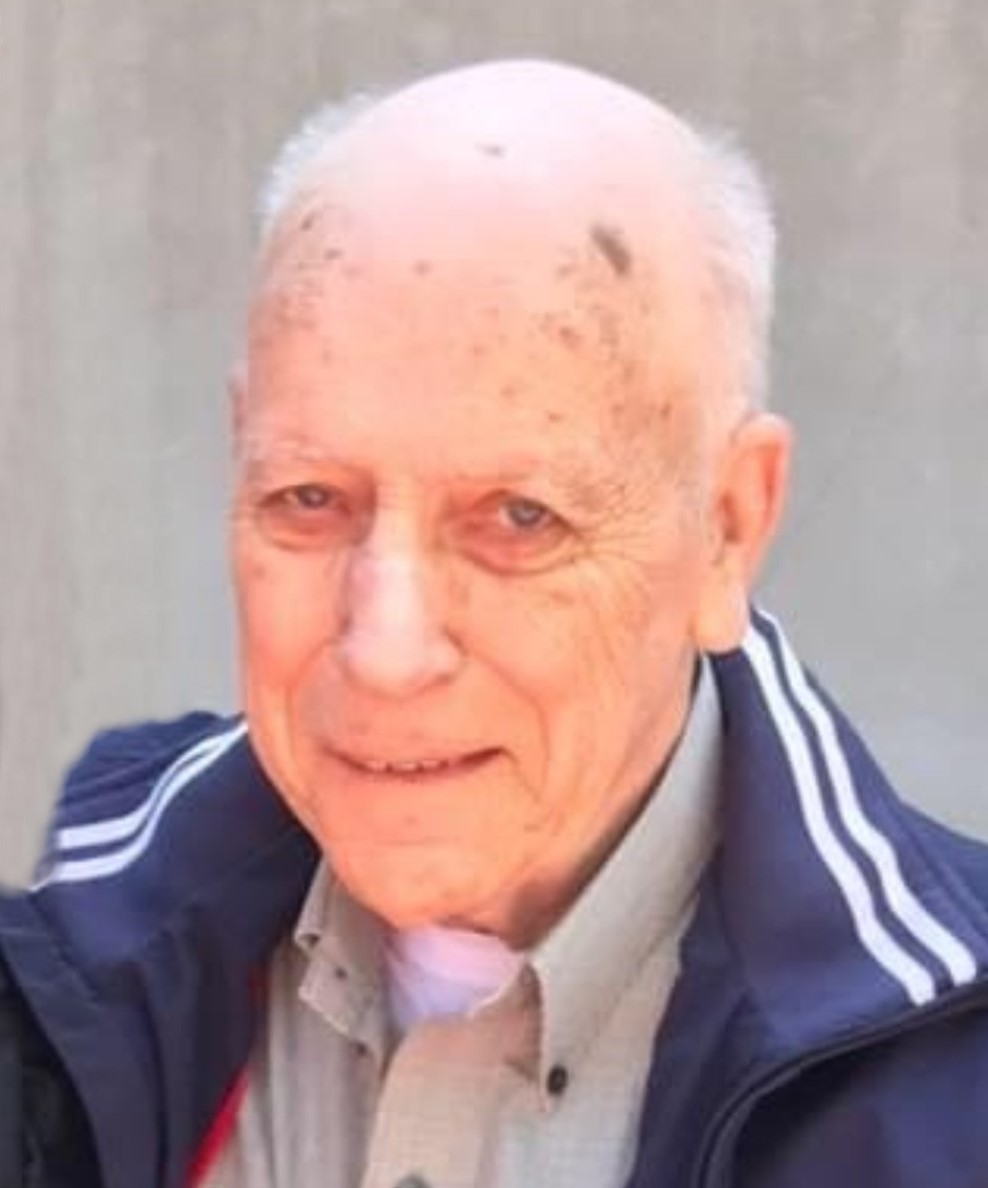 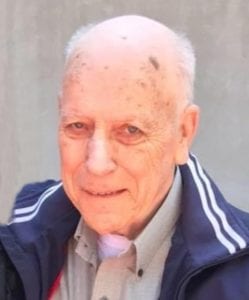 WESTFIELD: Gary W. Campbell, 78, (1942 – 2020) passed away on Saturday, November 7, 2020 at home surrounded by family. He was born in Springfield to the late Lloyd and Lillian (Zimmerman) Campbell. Gary was a machinist and was employed by Westfield Gage for over 40 years and most recently for DRT Aerospace. He had a very strong work ethic which had him working up until the beginning of this year. Gary was an avid New England sports fan and his greatest joys were his two grandchildren Jeff & Ashley with whom he lived and cared for him. There was no special event in their lives that he would have missed.

A private funeral service and burial will be held at the convenience of his family. In lieu of flowers, donations in Gary’s name to the Westfield Technical Academy, Manufacturing Department, 33 Smith Ave., Westfield, MA 01085. Arrangements are under the direction of the Firtion Adams FS, 76 Broad St., Westfield, MA 01085. www.firtionadams.com