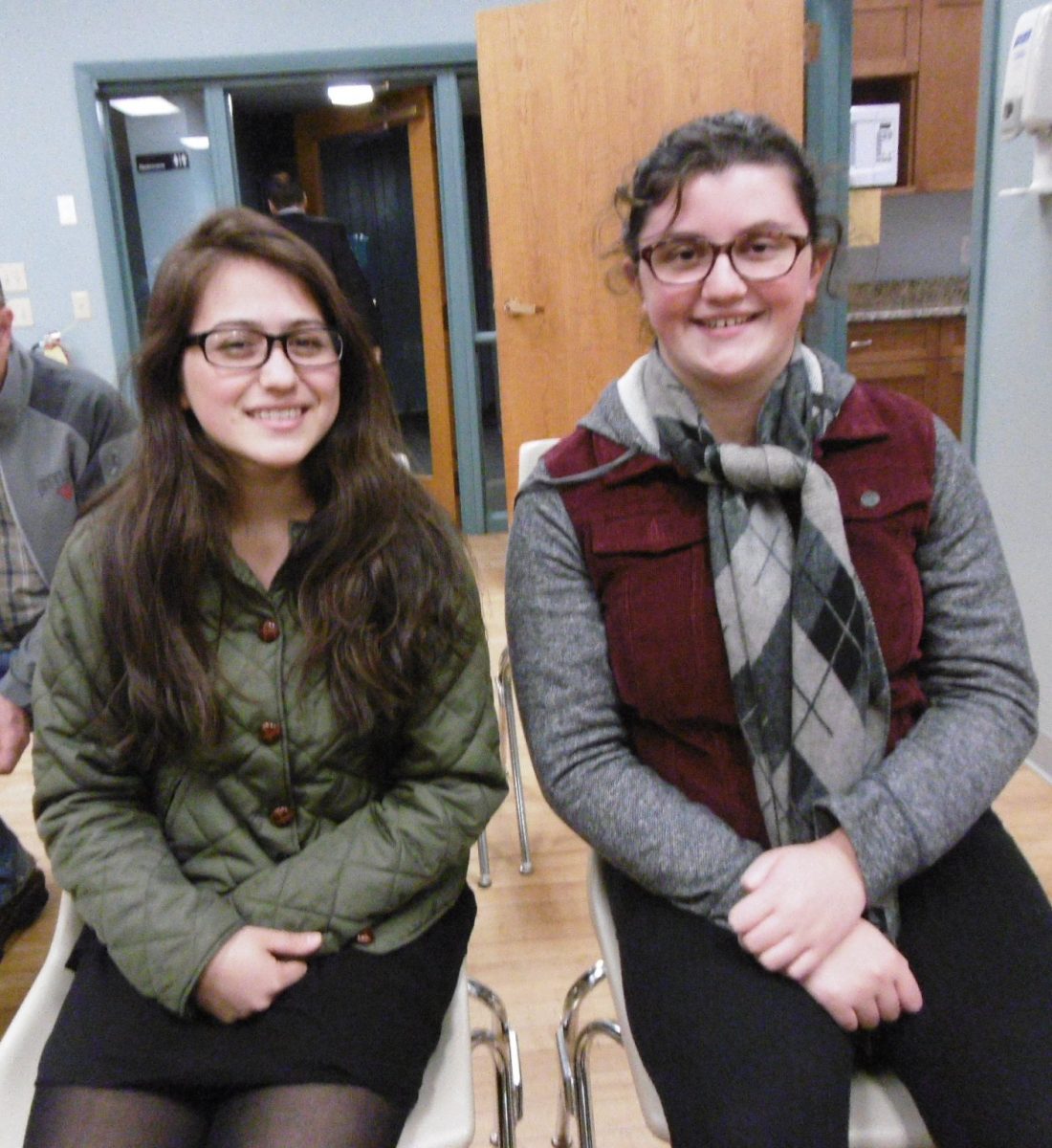 HUNTINGTON – At the Gateway Regional School Committee in Stanton Hall on Wednesday, the committee considered an alternative program for students during snow days, called “blizzard bags.” The program, still in its planning stages, would provide students projects to complete on or within a certain time frame of school closures during snow.
Gateway superintendent Dr. David B. Hopson explained the concept, saying teachers create work to be done on snow days or within a week. Lessons plans have to comprise the same number of hours and complexity as in school. Teachers would also have to ensure that students without broadband access can do the work, and special needs students are accommodated in the plans.
“Different schools have done it different ways. Some have used it after three days,” Hopson said. The program was first initiated in the Kearsarge Public School district in New London, NH several years ago. Only two schools in Massachusetts, including Burlington Public Schools, have tried the concept.
Hopson said that Gateway averages 5.4 snow day closures in a typical year, so he builds in six into the calendar. Any closures beyond that number require that days are added to the end of the school year, in order to reach the minimum of 180 days. He said that school was closed for five days last year due to road conditions among the six member towns, even though there was not a lot of snow.
Hopson also said that it does not represent a day off for teachers, as more planning work is required ahead of time to prepare assignments, in addition to reviewing and correcting the work that is done at home.
Hopson said that not all of the teachers in the school have embraced the idea. He said that while the elementary and high school teachers are for it, the middle school teachers don’t think the alternative projects can make up for having teachers in front of students.
“If you walk around the last days of school, middle school students are more focused. High school and elementary (students) lose focus,” he said. 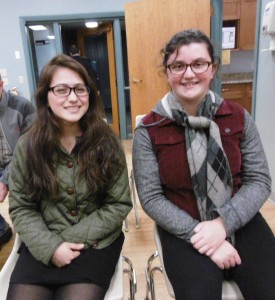 Gateway senior Anna Pless and junior Audrey Gamble said that students were not enthusiastic about working on snow days. (Photo by Amy Porter)

Students don’t necessarily embrace the idea, either. Senior class president Anna Pless and junior student council representative Audrey Gamble, who presented student activities to the School Committee at Wednesday’s meeting, said that students when asked were not enthusiastic about working on snow days.
The School Committee will consider the proposal again at its next meeting on November 9. Hopson said if approved, it would then have to be approved by the Department of Elementary and Secondary Education (DESE) before being implemented. At the end of the year, the program would also have to be reviewed for its effectiveness.
“We don’t know if it will work without trying,” Hopson said. The presentation to the School Committee is available on the district website at www.grsd.org under School Committee presentations.
Earlier in the meeting, Pless announced upcoming events at Gateway. She said the Red Cross club has organized a blood drive for next Tuesday, November 1, from 8 a.m. to 1 p.m. in the gym, and encouraged the public to participate. Students are also organizing a food drive before Thanksgiving.