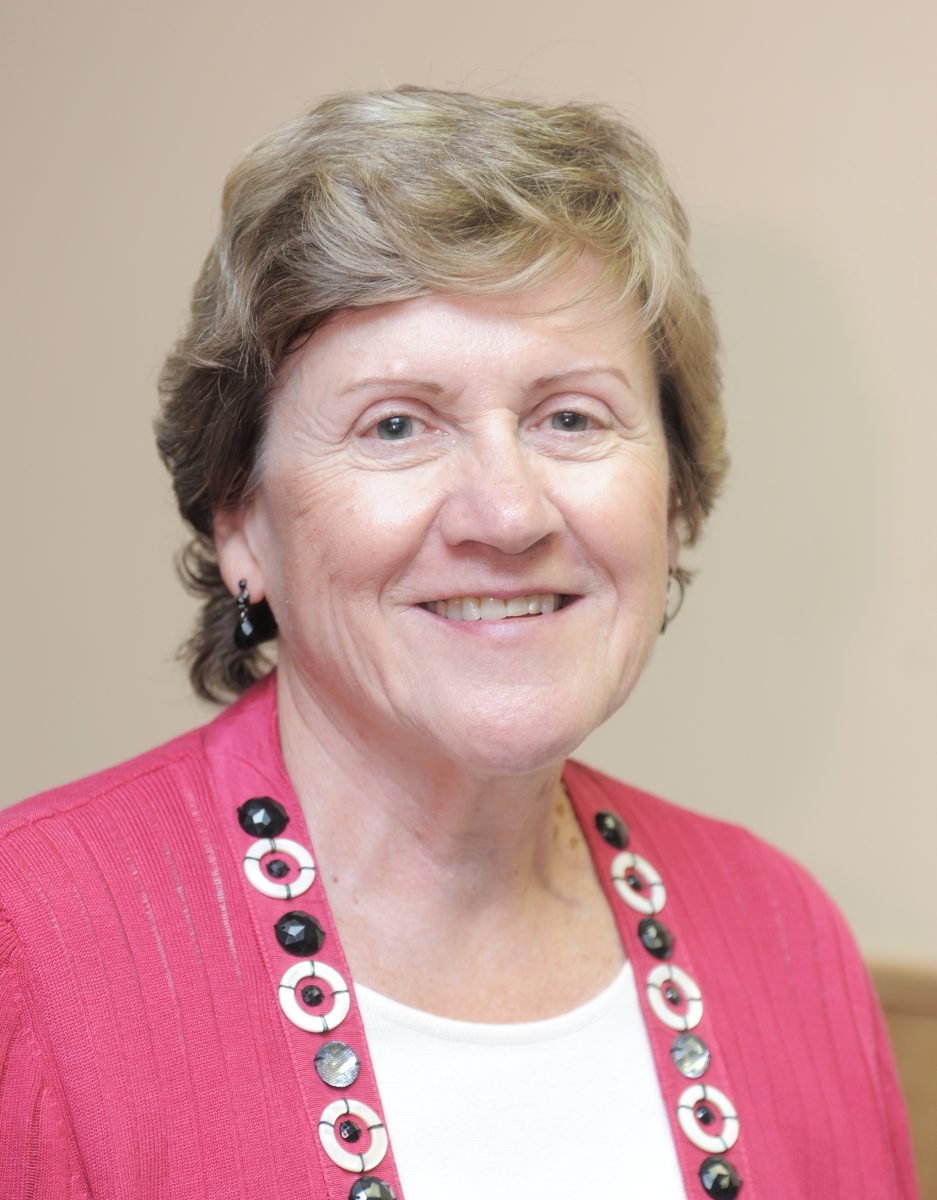 WESTFIELD–A Westfield State University student has been given the large task of drafting a plastic bag ordinance for the city, which could impact the environment and businesses for different reasons.

Sean Bacon, of Ware, is a sophomore at Westfield State and will be interning for the city, working directly with Ward 1 Councilor Mary Ann Babinski. Previously, Westfield State students helped to present the idea of a plastic bag ban, along with a documentary, to the city council and residents in the city.

Bacon would also be assisting in outreach to the community, in order to educate and create understanding in the community for the plastic bag ordinance. 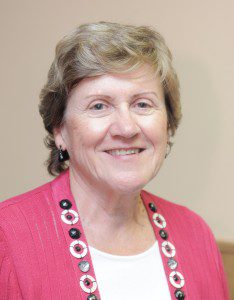 “We’re not trying to be lords over everybody, not trying to say no you can’t do this,” Bacon said. “We’re doing this for a reason–we’re trying to keep people healthier and keep the earth healthy.”

Bacon said that plastic bags can find their ways into animals, watersources and even the air people breathe following incineration. This can be unhealthy to people, since plastic bags contain chemicals and compounds that are known carcinogens to humans, and it can also be harmful to the environment as it causes damage by not biodegrading properly and causing pollution.

An example of this is the so-called Great Pacific garbage patch, located in the Pacific Ocean. The patch–which is less a mass and more of an amorphous collection of plastic particles–has been created by large amounts of plastic garbage that found its way from humans to the ocean. The patch is harmful to the environment and creatures in a number of ways, and can find its way into humans after it is accidentally consumed by animals that we eat.
Bacon, who is an honors student double majoring in psychology and biology, said that this is part of a greater passion for him–sustainability and the environment. Bacon, in addition to his internship, is the president and founder of Westfield State University’s Sustainability Club.

“I believe the earth is our home and we should take care of it on all aspects,” he said.

Bacon said that he will be working along with Babinski to draft the legislation, as well do research and prepare educational events for the public, such as a re-showing of the documentary “Bag It,” which was originally shown this past spring by Westfield State students.

Bacon said that as of right now, the plan is to show the documentary on Nov. 18, but a location and time has not been determined. As for the ordinance, Bacon said that the legislation would include protecting small businesses who may not have enough revenue available to implement a plastic bag-free company, and would also not remove smaller convenience or produce bags from stores. the legislation though, is yet to be written.