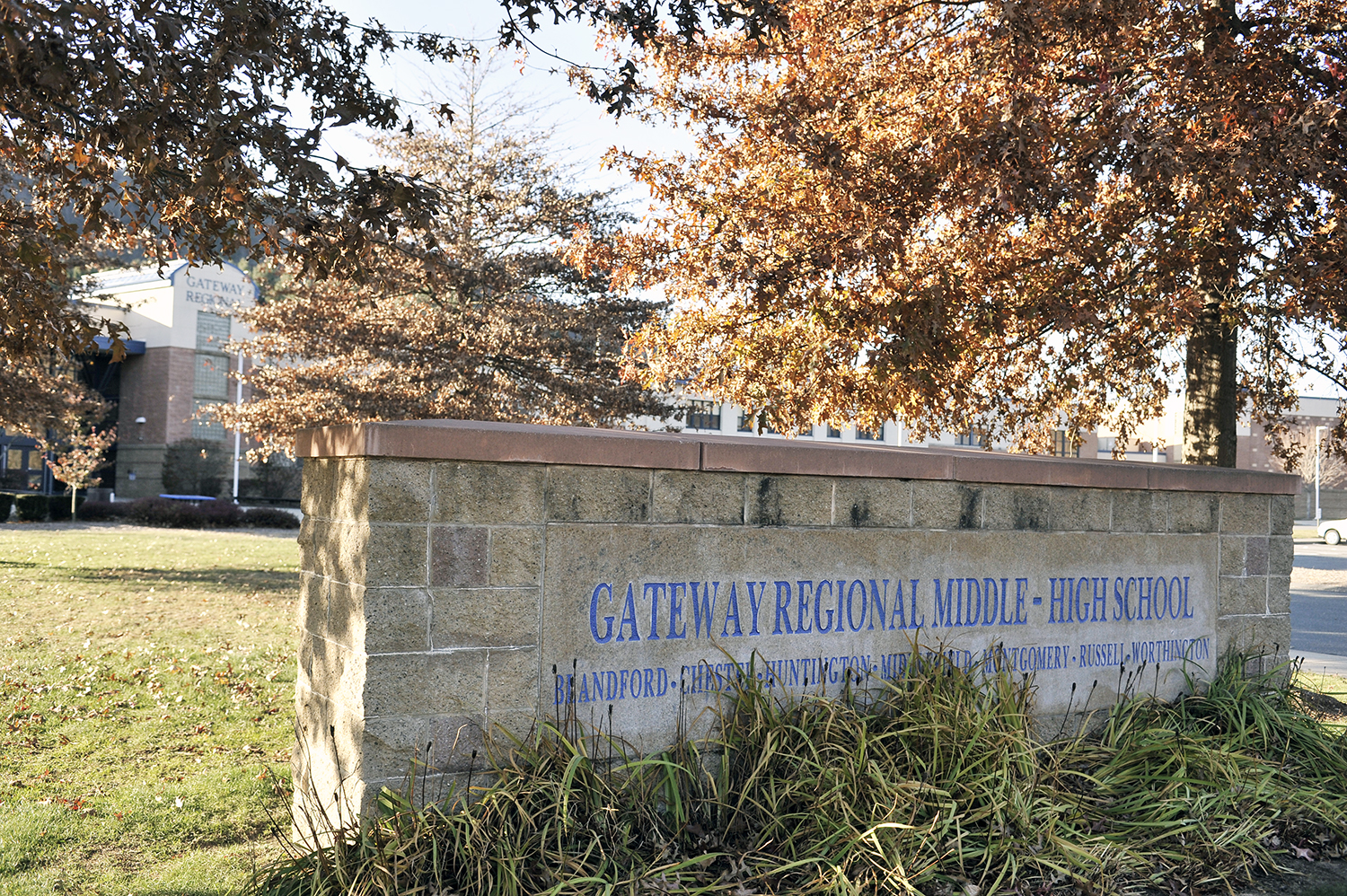 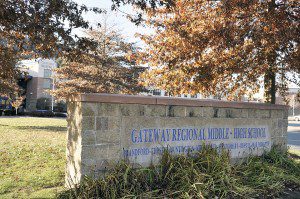 On January 18, the Appeals Court upheld the Superior Court’s decision to dismiss a suit against Worthington brought by plaintiffs Ruth Kennedy and Derrick Mason, residents of Russell, the Gateway Regional School District and the Town of Huntington.
The Appeals Court agreed that plaintiffs Kennedy and Mason did not have standing, because “they have failed to allege facts beyond mere speculations that they will incur damages as a result of the act of Worthington’s withdrawal from the district.
The Appeals Court also agreed that the Gateway Regional School District and the Town of Huntington are “governmental entities and are therefore not entitled to raise any constitutional claims.” The court also stated as political subdivisions of the Commonwealth, towns are not ‘persons’ for purposes of challenging the constitutionality of State statutes. “Thus, neither the school district nor Huntington has standing to challenge the constitutionality of the act.”
The Appeals Court also upheld that the act did not violate and was appropriate legislation under the home rule amendment, and also upheld the dismissal of contract claims. The full text of the decision may be found at: www.mass.gov/service-details/new-opinions The School Committee was scheduled to meet in Executive Session at the close of the meeting to discuss next steps. Earlier in the evening, the Huntington Board of Selectmen also held an Executive Session to discuss how to proceed, according to selectman Darlene McVeigh.
At a public hearing on the FY18 budget in February, 2017, Hopson said that the $80,000 that has been billed annually to Worthington for its share of OPEB (Other Post Employee Benefits) costs since they left the district in 2015 hasn’t been paid, so while they would continue to be billed, that amount was not put in the budget for FY18.

In other unfinished business at the meeting, Aaron Welch made a motion to allow remote participation by School Committee members. He said the request originally came from School Committee member Ron Damon of Huntington, who is on a winter break in Florida.
Dan Jacques, Montgomery Select Board chair said that the question was discussed at a recent Massachusetts Municipal Association meeting. He said in order to have remote participation, there has to be a quorum in the room, and then others can call in.
Before a unanimous vote to allow it, Huntington School Committee member Melissa Nazzaro said it was important to state that the preference is to attend the meeting, and remote participation should be used only if someone is unable to attend the meeting. 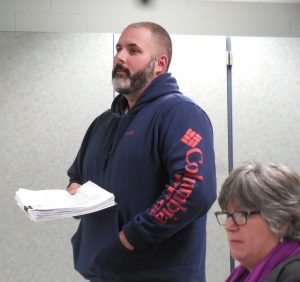 Under new business, Jason Forgue, president of the Gateway Youth Athletic Association (GYAA) said he was there on behalf of himself and other concerned parents to request reconsideration of fees charged for use of the Gateway facilities.
“We’ve been here before and asked for some relief. GYAA is not in financial trouble, but headed that way. We should be viewed as a feeder program to sports in the school,” Forgue said. He added that he attended a recent School Committee meeting where HS/MS Principal Jason Finnie and Chester/Littleville Principal Megan Coburn spoke about socio-emotional learning difficulties. He said he did some research and “everything comes back to sports.” Forgue also said he believes a reduction in school use fees would allow the organization to reduce registration fees and involve more families.
“The school uses everything we own, that we put out there and maintain, and we still get charged school use fees,” Forgue said. GYAA runs soccer, recreational soccer, suburban basketball, and recreational basketball at the school.
Gateway business manager Stephanie Fisk said that the building use fund is inclusive of buildings and fields, and is a revolving fund. “If custodians are used by outside building functions, they get paid out of that account,” Fisk said.
She also said there are different categories for groups that use the facilities, such as schools, towns, non-profits raising money for the district, other non-profits and for-profits, and they are charged accordingly.
Forgue said that GYAA paid $5,927 in school use fees in 2017, and a total of more than $24,000 over the last four years. “I don’t see how we are not an activity that supports the towns,” he said.
Fisk said she would take a look at what people are doing around the state and report back.

The budget discussion then followed. Fisk reported that based on the Governor’s budget, Chapter 70 is close to what she projected ($400 lower), and transportation is $33,000 lower, although she said that should increase in the House and Senate versions. Fisk said the new census figures show an increase in the percentage of students for Blandford, Chester and Montgomery, and a decrease in percentage of students for Huntington, Middlefield and Russell.
Hopson displayed a slideshow presentation with anticipated increases in assessments based on a level service budget, and also based on including priorities for the district. Fisk said with the minimum assessments which the state just released on Wednesday, there could be “seriously big shifts” to the towns.
Chester Select Board chair John Baldasaro said the district needs to add level funding to the slide and show what impacts that would have. Other town officials and School Committee members agreed there should be a narrative with each scenario, to give town representatives the tools to discuss the budget and its impacts on the district at meetings.
“I think putting it in context; these are the required increases, and with level funding this is the gap,” said Welch, suggesting they include the 5-year plan that the district and the towns are working on and the investments they are making.
Hopson agreed to add the additional scenarios to the presentation.