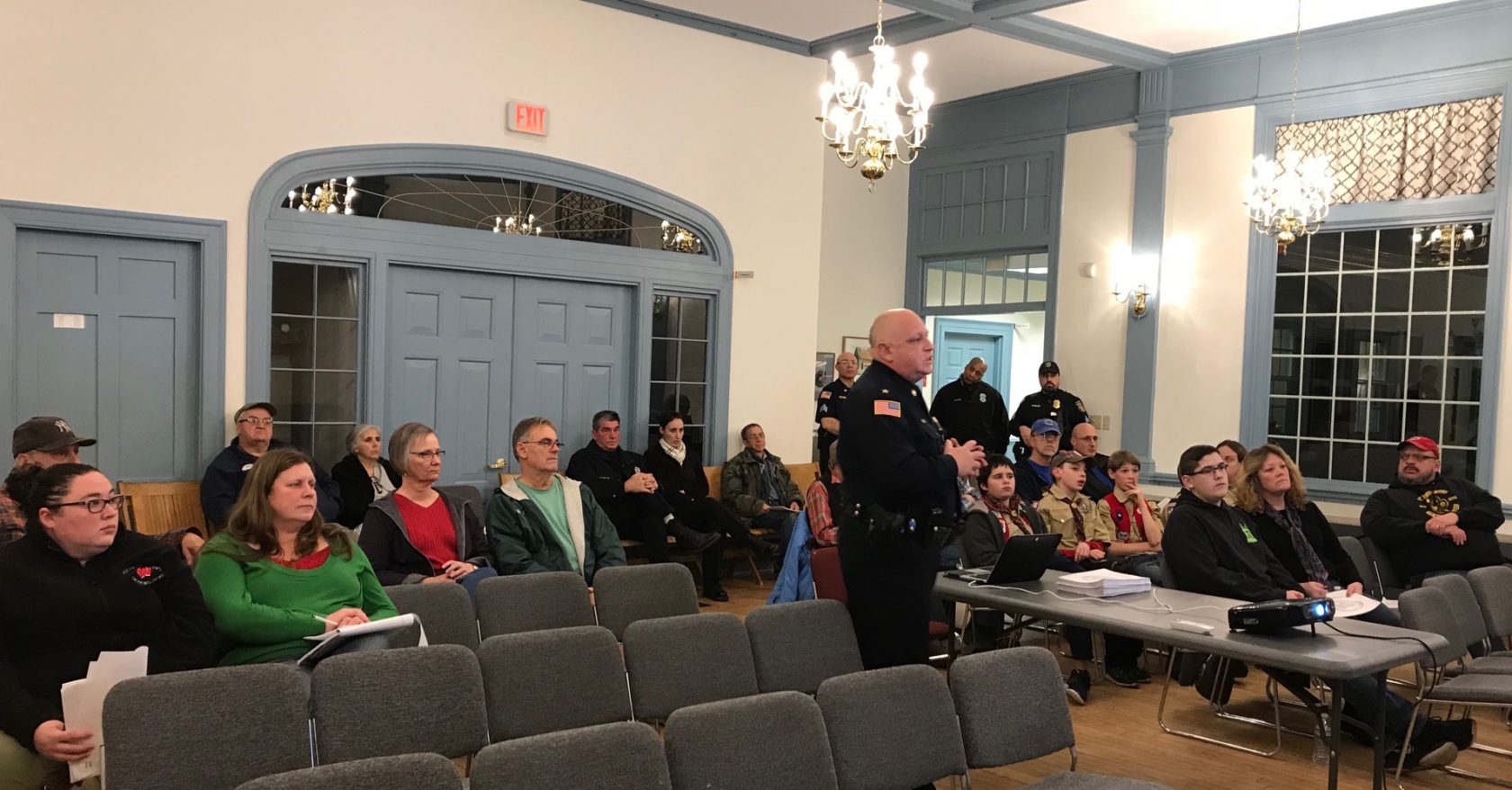 GRANVILLE – The Granville Police Department is reminding the community that they’re hosting a community forum at the Granville Town Hall on Tuesday at 6:30 p.m.

The town police department is headlining the public forum and will introduce their latest tool, the See Something and Send Something mobile app. Available for residents to download on their smart phone, the app is a platform for people to report crimes which then get instantly directed to the police. The community will also be able to send pictures and videos in real time. 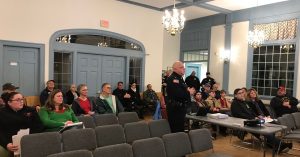 According to Granville Police Chief Scott Flebotte, the app will be great for residents to report non-emergency calls, especially reporting a suspicious person(s), vehicle(s), or other activities.

Being a part-time department of 16 officers, Granville Police can have a tough time being fully staffed at all times. This device will help aid that issue.

“It’s just a quicker way to communicate with the police department,” said Flebotte.

Besides discussing the See Something and Send Something app, this is a time when Granville residents will have an opportunity to ask questions, make comments, and address any concerns they may have. One issue the police department expects to be talked about is speeding.

Talked about at past police town meetings, Flebotte said that improvements have been made to help combat the speeding problem.

“We’re trying to find ways to address it,” said Flebotte.

The police department has adjusted the hours of their officers in order to have an officer on duty at all times. Additionally, there have been more officers out on the road in the morning and evening rush hours to help reduce the speeding.

At the police town meeting in December of 2017, the department shared statistics which showed they had at least 35 criminal complaints in 2017, with at least 15 of those being arrests. Granville had eight criminal complaints or less each year from 2007 to 2014. In 2016, the police department responded to approximately 1,200 calls. Flebotte reported that a majority of those calls were drug-related.

If anyone has questions or comments about the upcoming police town meeting, contact the Granville Police Department at 413-857-8572.