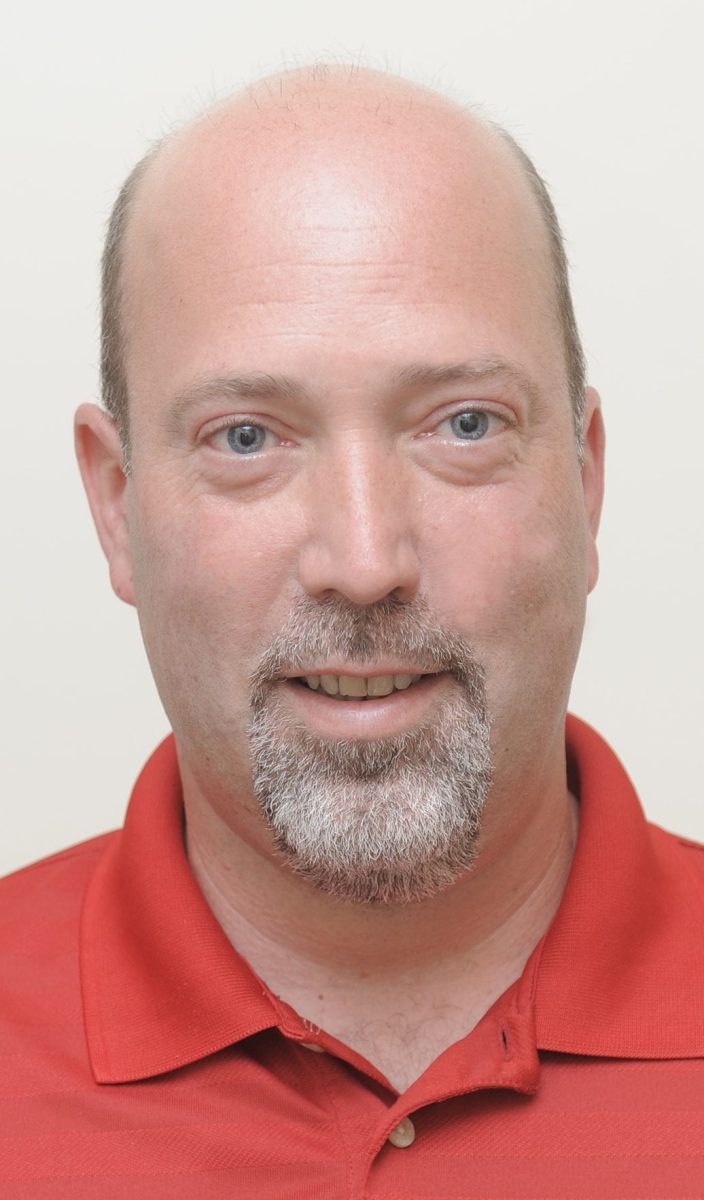 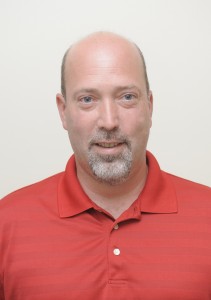 Rouse said that the state legislature and Gov. Charlie D. Baker “made a mess” out of the new law. On Nov. 27, the Act Modernizing Tobacco Control was signed into law by Baker following approval by the state’s House of Representatives and Senate.

“We did very well at our last meeting(s) to isolate the problem with what was going on in our community,” said Rouse, “It was to recognize and identify that we had a problem with vaping. Specifically, with youth access and kids vaping, and then we started to hear about the deaths.”

The board had been taking action to limit vape sales to “adult only” establishments that specialized in vape and tobacco sales.  Baker announced a total ban on the sale of vapes shortly after on Sept. 24. The ban was lifted earlier than originally expected on Dec. 11, the night of the Board of Health meeting.

“When making regulations they decided to lump in tobacco with this whole recipe. Why? I don’t know,” said Rouse, “I think maybe it was a good opportunity for them to take away more and say “Oh by the way, menthol cigarettes are going to be banned along with the flavored vape products.”

Rouse suggested that the ban on flavored vapes and menthol cigarettes will do nothing to prevent minors from acquiring vaping products, especially if non-flavored products can still be sold in non-specialized convenience stores. The new law does prevent those convenience stores from selling products that contain more than 35 percent nicotine. Products with higher percentages may now only be sold in specialty vape shops.

“I don’t think it makes a damned difference. I don’t think a kid cares, if they want to do their Juul, if it tastes like shoe leather or fruit flavored,” said Rouse, “For anyone to think that kids were primarily smoking or using the Juul for the flavor is a fool.”

Board of Health members Juanita Carnes and Margaret Doody both indicated that they agreed with Rouse’s sentiment. Board member Dr. Teresa Mitchell, was not present.

He theorized that his office will soon be getting calls from the schools in Westfield reporting that kids are vaping at school again.

“It’s a money grab …  it’s tax money. They would certainly not allow it (vapes) back in convenience stores if they cared about youth access,” said Rouse, “So now we know, and I will go on the record and officially say, the state does not care about youth access. This is a result of that.”

Throughout the duration of the ban on vape sales, owners of several specialty vape shops, including No Limits Vape and Smoke Shop, Gorilla Vapes and Ace Vapor, expressed that their business had taken a significant hit.

Rouse did say that he was initially concerned about the specialty shops and their ability to remain open during the ban, but he has seen them remain open, and is less concerned now.

A letter from GBaker’s office was sent out to local health department’s Wednesday as his vape ban expired. The letter laid out the specific regulations for each type of establishment.

“It’s a nice step, you got rid of all the cherry vape stuff,” said Rouse, “But to let it come back into the convenience stores after you had already got it out of there is crazy.”

Playing the role of devil’s advocate , Health Inspector Steve Cipriani said that heavily regulating what kinds of vapes can be sold may force shop owners to pay greater attention to how the products are being made. He cited the finding that many of the reported lung illnesses apparently caused by vaping were likely the result of vitamin E acetate being added to some products. Vitamin E acetate becomes acidic at vaping temperatures, and can do damage to one’s lungs.

He then theorized that many of the kids who have been vaping have been doing so because they believe it to be completely safe.

Rouse and the board discussed continuing to pursue local regulations that would ban vapes from being sold in convenience stores and only allowing them in specialty shops. They decided that they would give the law some time and continue to do compliance checks in all local establishments to see whether or not the law prevents minors from getting the products.