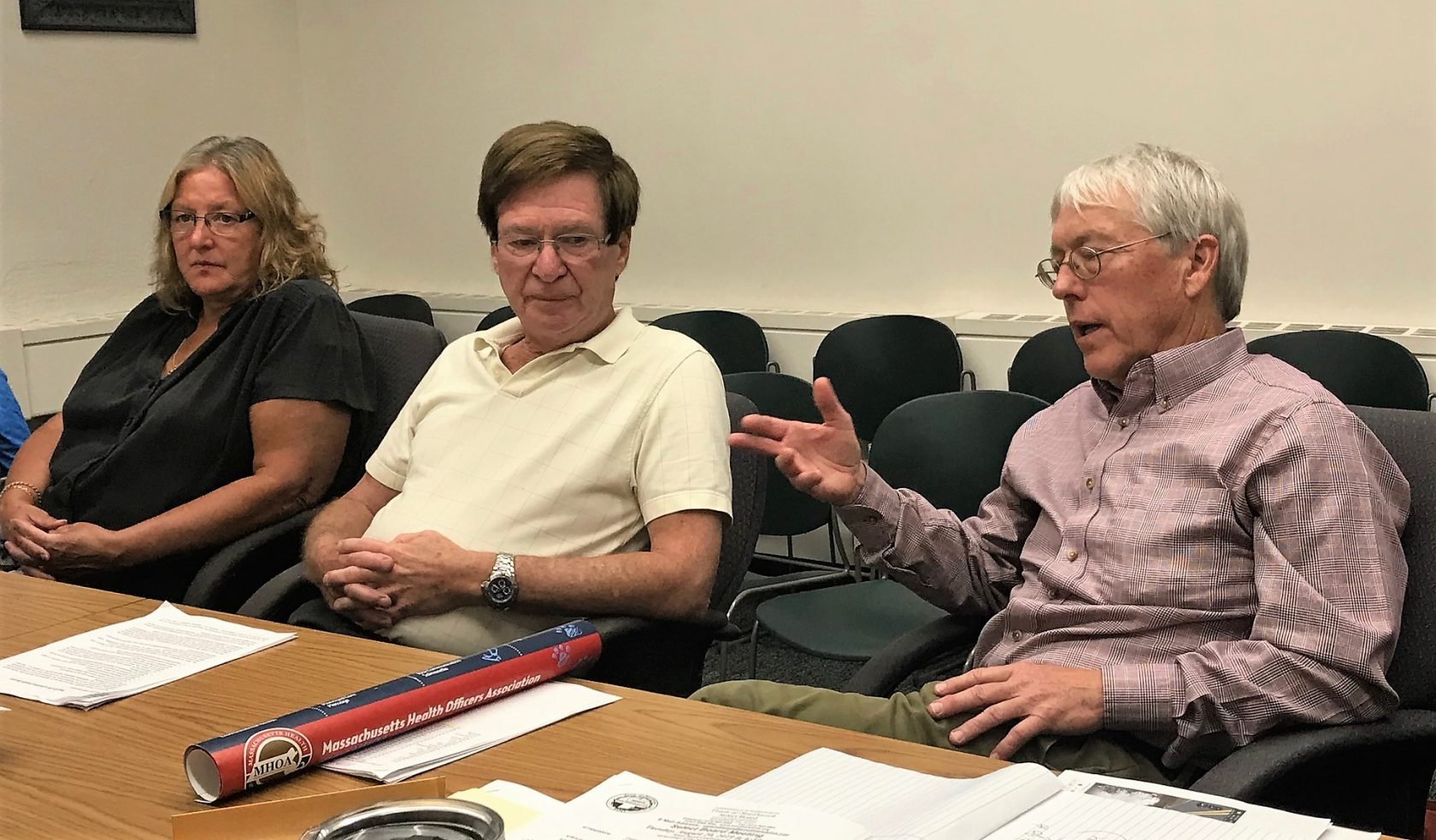 SOUTHWICK- Health officials said last week that they felt blindsided by the Baker Administration’s decision to no longer allow individual municipalities to order  limited doses of the COVID-19 vaccines.

Member’s of Southwick’s Board of Health and the Health Department said during  the Feb. 25 Board of Health meeting that they are unhappy with the governor’s decision to change the vaccine plan. Previously, individual cities and towns like Southwick and Westfield would have been able to order a limited number of vaccine doses to host municipal vaccine clinics. 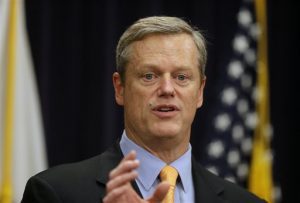 While Massachusetts is in the top 10 for number of administered vaccines per capita, local health officials were shocked by the decision.

“It seems very quick for them to change their minds about municipalities,” said Public Health Nurse Kate Johnson, “There was no time to undo the planning because they made the change on us. We wanted desperately to get as many doses as we could for the Council on Aging.”

Health Director Tammy Spencer said that the town was prepared to use the dispensing site models they had been using for years, but now they can’t do that in Southwick.

“We do these emergency dispensing sites every year and now they’re being thrown out the window,” said board member Dr. Jerry Azia.

Every board member and health official in the meeting agreed that the Eastfield Mall, or any mass vaccination site east of the Connecticut River, is more difficult to get to than other possible sites that could be set up nearby.

To get around Baker’s new policy, Selectman Doug Moglin said that he agreed to join West Springfield, Agawam, and other local municipalities in trying to form a site on the grounds of the Big E. Moglin said he got a call from Agawam Mayor William Sapelli asking him if Southwick would join in the effort, and Moglin quickly agreed.

While the Big E grounds is the ideal location for a mass vaccination site for the collaboration of municipalities, it may not be allowed. Moglin said there had been some pushback from the Baker administration who said that the Big E is too close to the Eastfield Mall to serve as another site.

“The governor pushed back and said it is too close to the existing site,” said Moglin, “for now.”

Moglin said that he is confident that the state’s vaccine supply will increase with supply boosts from Pfizer-BioNTech and Moderna. He also noted that Johnson & Johnson’s single-dose vaccine is expected to be approved by the Food and Drug Administration soon, which would significantly increase the vaccine supply pool.