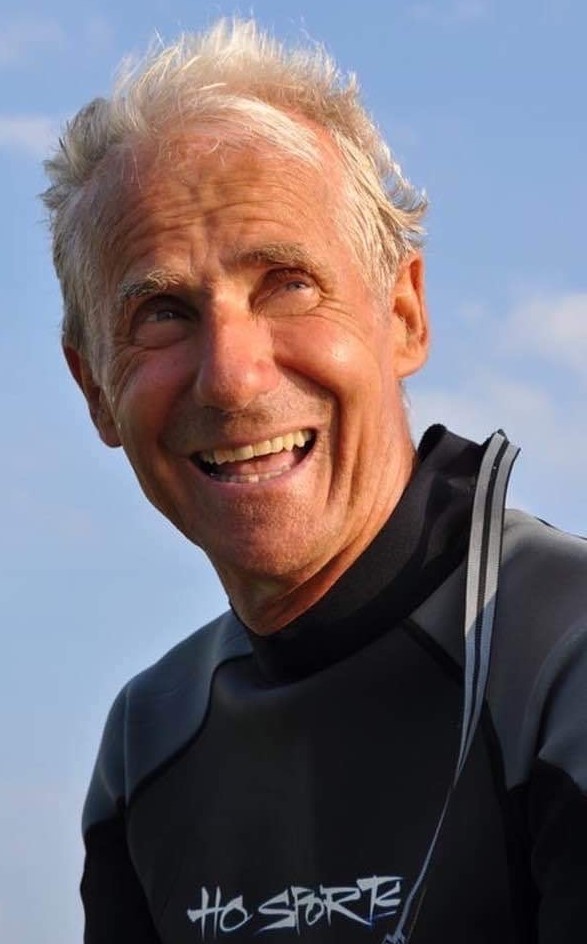 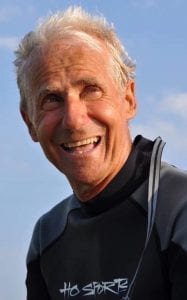 WESTFIELD – Helmut Windzio, 74 (5/30/45 – 3/4/20) experienced his heavenly birth while kite boarding in South Padre Island. Helmut was born in Germany and came to the United States when he was 18. He served in Vietnam in the U.S. Army. Helmut married his wife Peggy (Belliveau) in 1969.  He became a barber and worked in Westfield for many years. After retiring, he and Peggy loved to travel, especially to Cape Hatteras and San Padre Island Texas.  He loved kite boarding, and flying model helicopters.

Helmut is survived by his loving wife Peggy, sons Heinz, daughters Sylvia and Manuela. He will be missed by his grandchildren; Chris Doeg, Taylor Adelson, Emma Adelson, Nora Windzio, and Faith Windzio, and great grandkids; Zoey Doeg, Natalie Doeg and Jackson Doeg.  He is also survived by his sisters Julie Parsons and Heidi Cote, and his brother Wilfred Windzio.  There will be a celebration of life for Helmut at a later date.  Donations may be made to Dana Farber Cancer Center.  www.cancerresearch.org/memorial