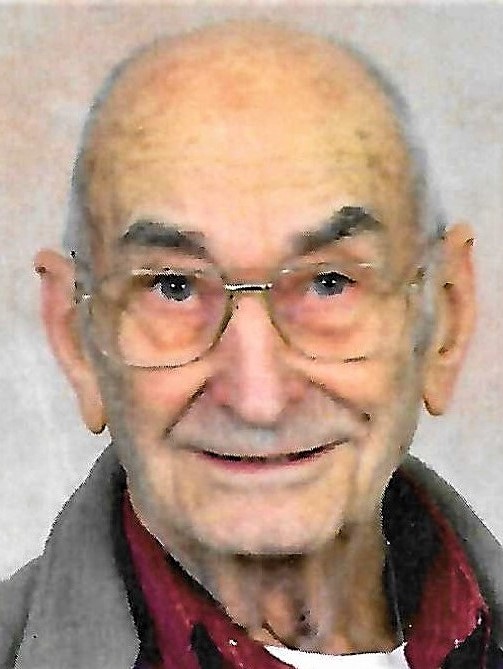 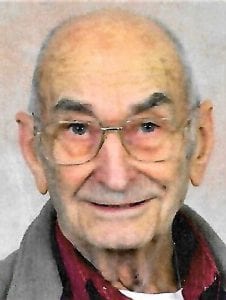 WESTFIELD: Henry William Iglesias, Sr., age 96, died March 14, 2020 of complications from dementia. He was born in

Westfield, MA, on January 26, 1924, the oldest of 3 children. His parents, Longinos and Alicia (Otero) Iglesias were both immigrants from Spain who met in Westfield. He was the husband of the late Mae (Schultz) Iglesias who predeceased him in January 2010.

Henry enlisted in the Navy when WW II started. While based in Philadelphia he met Mae Schultz from Camden NJ. They married in 1943 before Henry left for duty in the Pacific aboard the aircraft carrier USS Wasp. He was a carpenter/mechanic during the war years assigned to maintain the ship and make repairs after battles. After the war ended Henry and Mae moved to Westfield, had a daughter and built a house themselves on St. James Ave. Years later he built an addition on the house when their son was born in 1960. Henry worked as a carpenter and then construction supervisor. He was in charge of building many new schools, several in Westfield. After working for several contractors in the Springfield area, Henry joined the Friendly Ice Cream Corporation in 1964. He was in their construction department building stores around New England. Then in the early 70’s he was transferred to Troy, Ohio to oversee construction of a new production plant and store expansion in the mid-west. Henry retired after more than 25 years with Friendly’s. He had a reputation in the construction trades for his strong work ethic, for being exacting and demanding accuracy, “keep doing it until it’s right”.

Outside of work Henry loved fishing, both fresh water and ocean. He always owned a boat! His other interest was woodworking. When he and Mae moved back to Westfield in 1998, his basement became a fully equipped woodshop. Henry made fine furniture from many types of wood and also bowls, boxes, spoons, and small sculptures – whatever caught his interest. Ever a practical person the family shares memories of the unique gadgets, holders, brackets, etc. he devised to meet any need.

Now that the family can safely gather there will be a memorial service with military honors for Henry and a moment to remember Mae at 3 p.m. on June 10, 2021 at the Massachusetts Veteran’s Memorial Cemetery, 1390 Main Street, Agawam, MA. Firtionadams.com