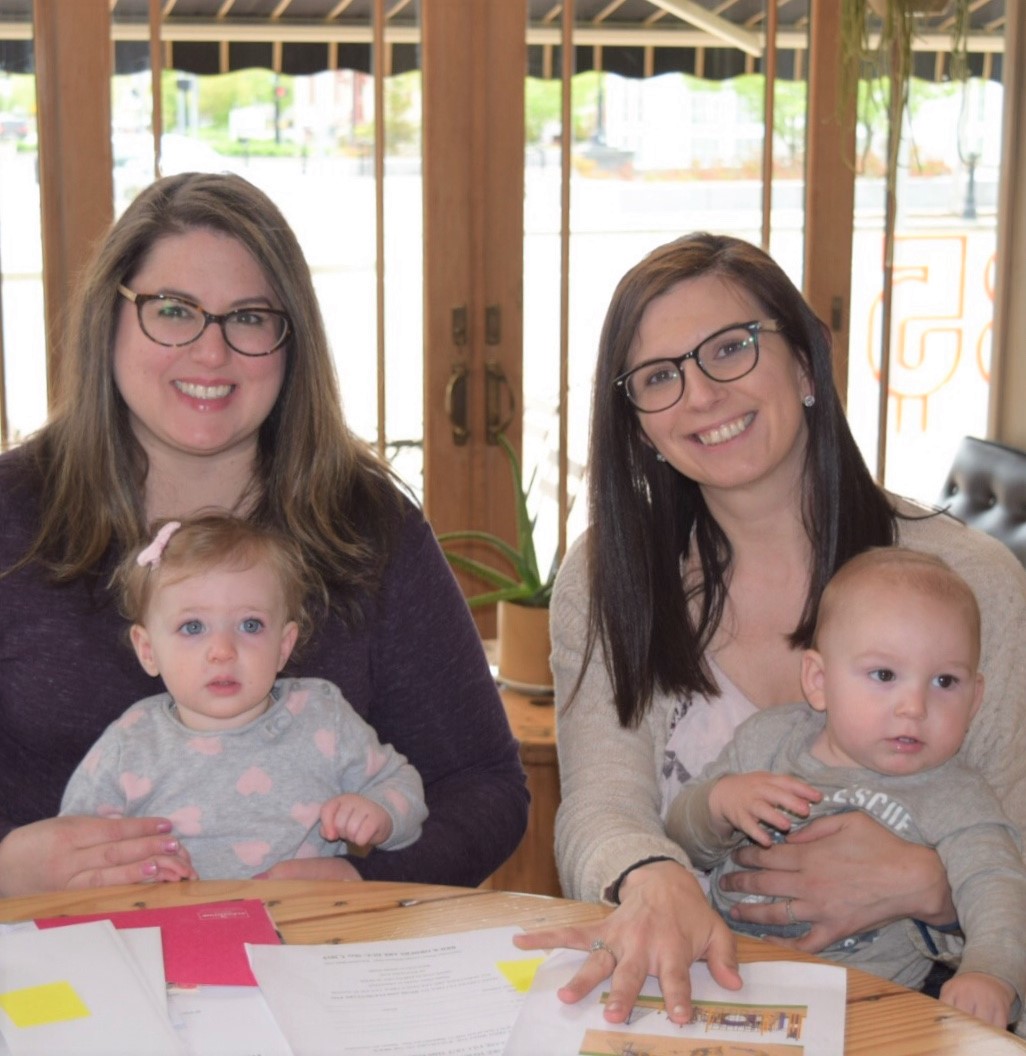 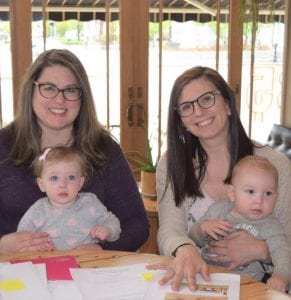 Rebecca Hart and Amanda Bruno are spearheading efforts to raise $100,000 for a new playground at Highland Elementary School. (Photo submitted)

WESTFIELD – Highland Elementary School is on track for a new playground this fall thanks to fundraising efforts spearheaded by two moms.

Amanda Bruno and Rebecca Hart started the campaign to replace the current playground, which was installed in 1997 and fell into disrepair, after Hart’s son came home from kindergarten upset that he couldn’t play on the structure.

“This began with a promise to my son,” Hart said. “He was distraught that the Highland playground was unusable. He’s very active and having a break to play is important for kids.”

Bruno and Hart hope that a buy-a-brick campaign will bring in the remaining funds.

Participants can purchase a brick, that will be laid on the playground, and personalize it with a name or other inscription.

“We are going to create a donor path of sorts with the bricks,” said Bruno. “We have Buddy Benches and we are thinking about putting the bricks around them.” 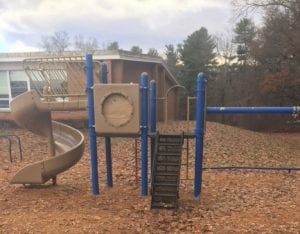 Hart said they have received a lot of support from Highland families and the community at-large in addition to Highland Principal Mary Claire Manning and Superintendent Stefan Czaporowski.

“I met with Stefan early on to talk about replacing some equipment and he encouraged us to do the whole playground and get it in place for this fall,” said Hart. “It was a little overwhelming, but I’m glad he did. Now, families that donated can use the playground.”

Bruno added that it’s not just for use during the school year.

“This is something the neighborhood can use all summer,” she said.

The new playground equipment has a lifespan of 25-30 years and includes not only accessible equipment, but inclusive equipment.

“We wanted every child to be able to play with their friends, so it’s integrated,” Hart said.

Crestview Construction was hired for site work and Lane will pave the area.

The current blacktop in the play area is cracked and riddled with potholes. Bruno said the equipment falling apart and there are pieces of the slide missing.

To make a donation, or purchase a brick to support Highland Elementary School’s playground, contact Hart at [email protected]