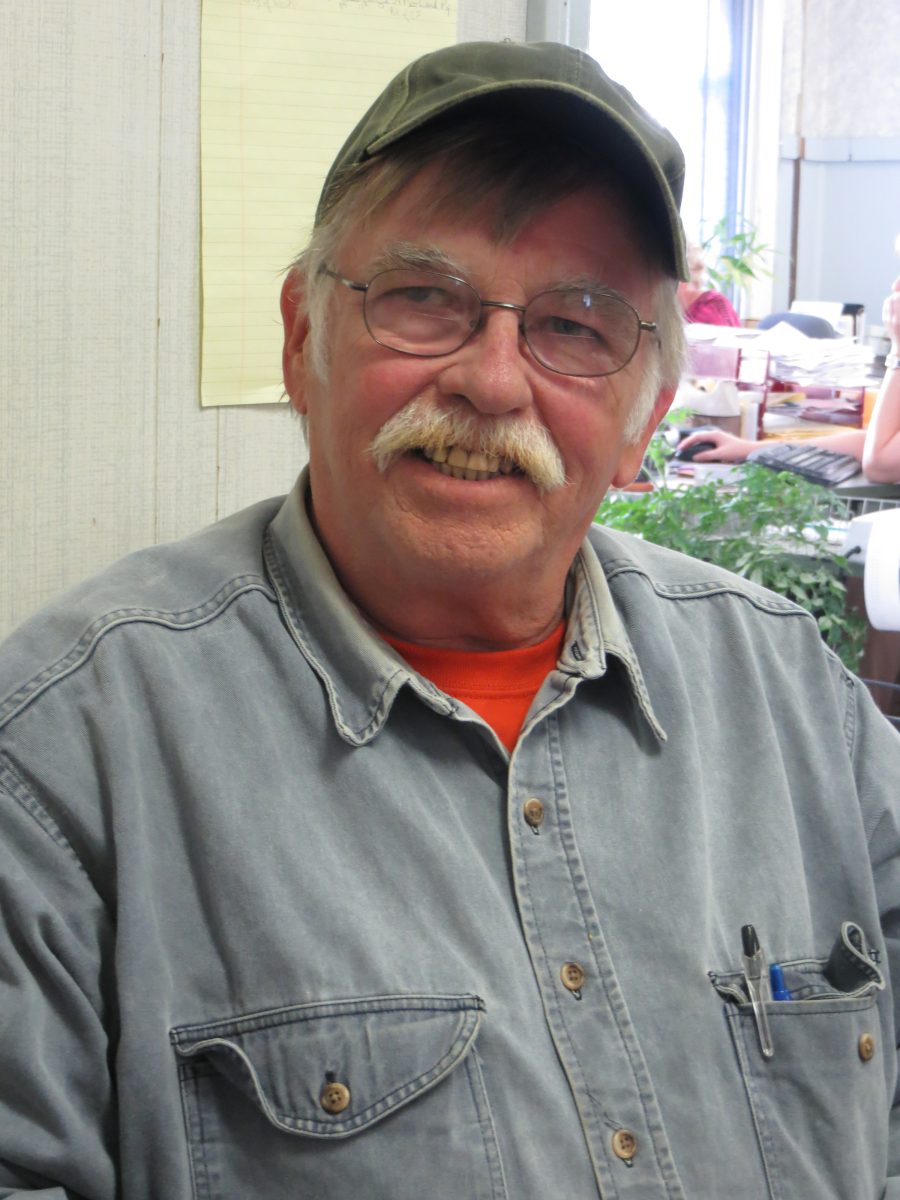 WESTFIELD – Resident Brian Hoose is advocating for fiber optics downtown.
Hoose encouraged the Westfield City Council last week to work with the Westfield Gas and Electric (WG&E) to bring fiber and high speed Interent to the new Gaslight District.
“Having fiber optic cable available is, I think, vital,” said Hoose when talking about buidling up the downtown community.
The former ward three city councilor supported the current councilor, Andrew Surprise, in his bid to create an arts district downtown. Hoose said the fiber optic network would be another draw to bring business and residents to the area.
Hoose said during construction in the Gaslight District, conduit is being laid, however, it’s empty.
“I’ve heard they’re not putting in the fiber optics until they hear it’s wanted,” said Hoose.
Councilor David Flaherty said residents and business owners should visit www.wgeld.org and fill out the “I Want Fiber” form to indicate in which neighborhood you would like to have fiber optics installed.