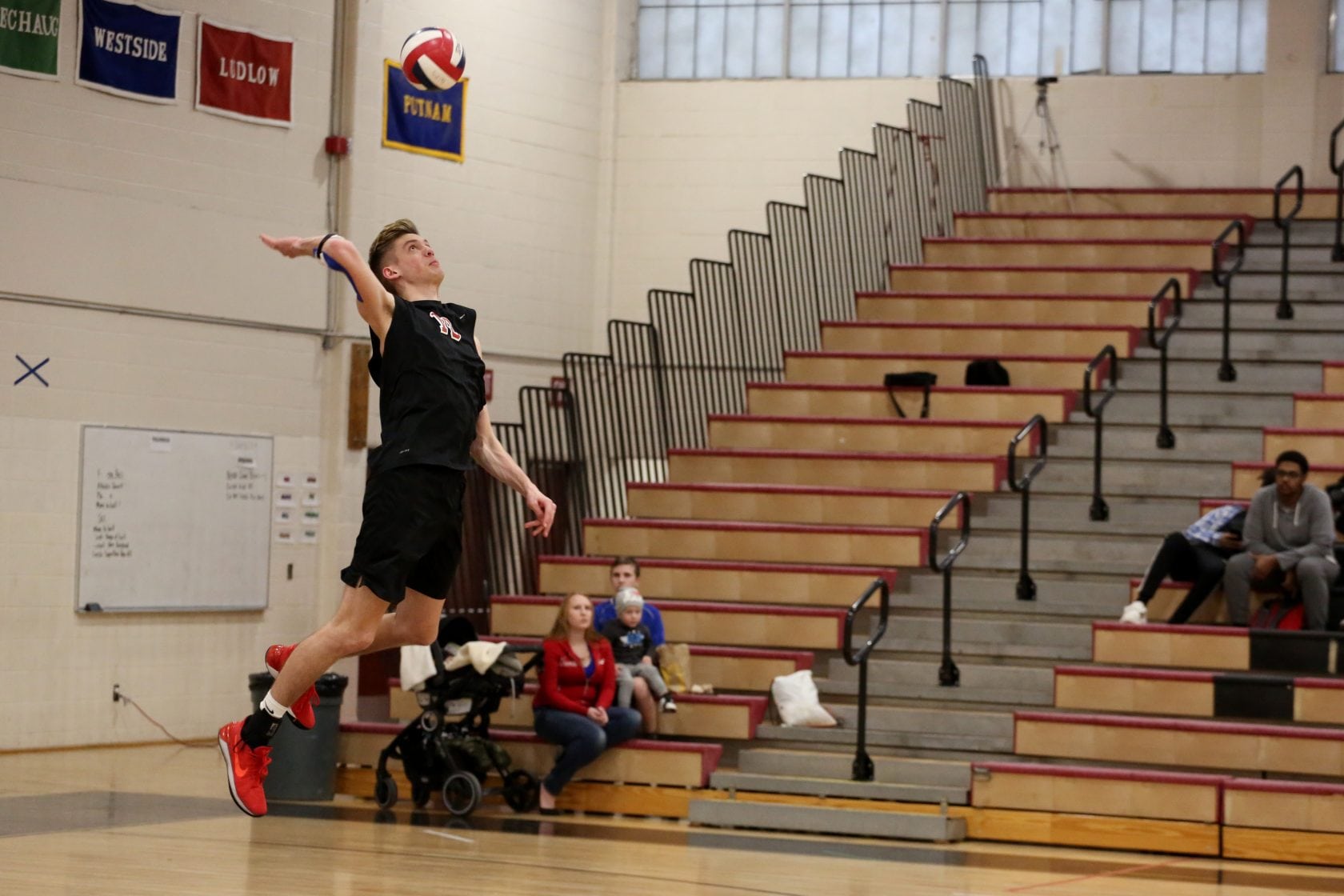 SOUTHWICK – Although it was only the first game of the 2018 season, the Southwick High School baseball team appeared to be in midseason form.
“We had a lot of hustle, our pitching was excellent, our defense was sharp, and we swung the bats well,” Southwick baseball coach Bill Dupre said.
Southwick pitcher Bart Shea tossed a 3-hitter over six innings, striking out seven batters, walking two, and allowing just one run as the Rams edged Granby 2-1 Wednesday. Danny Burnett struck out two batters, allowed no hits and walked one in picking up a save.
Burnett also delivered offensively. He went 3-for-3, finishing a triple short of the cycle with a single, double, and fifth-inning solo homer.
Nick Kavrakis (hit, RBI) and Sam Mizanoglu (2-for-3, 2 doubles), and Dalton Bessette (1-3) contributed for Southwick (1-0) too.
Defensively, Southwick’s Jack Fairlie made a nice catch on a sinking line drive and doubled off a runner at first base. 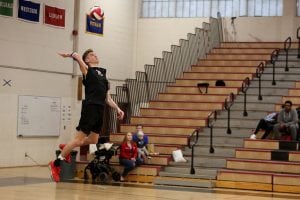 Gamble clubs Pioneers
Gateway 16, Pathfinder 4
Gateway senior pitcher Audrey Gamble fanned 10 batters and helped herself out at the plate, delivering a 3-run home run in the fifth inning.
Eighth grade outfielder/catcher Steph Paiva delivered the defensive play of the game. Paiva caught a bullet at mid-level in center field, and, on the fly, threw a rocket nearly 175 feet to double off the runner at first base and halt a mini-rally.
Paiva and Alli Manos also two hits apiece for Gateway.
“It’s a nice little start for us,” said Gateway softball coach Matt Bonenfant, whose team enjoyed consecutive victories to open the season. “We hope to keep on rolling.”

GIRLS LACROSSE
Buchanan leads the way
Westfield 15, Northampton 11
Westfield junior Kylie Buchanan recorded six goals, Hannah Jarvis finished with two goals and four assists, and Jordan Kowalski had two goals and one assist to help the Bombers bounce back from a loss in their prior outing.
Westfield goalie Liz Clark made 11 saves.