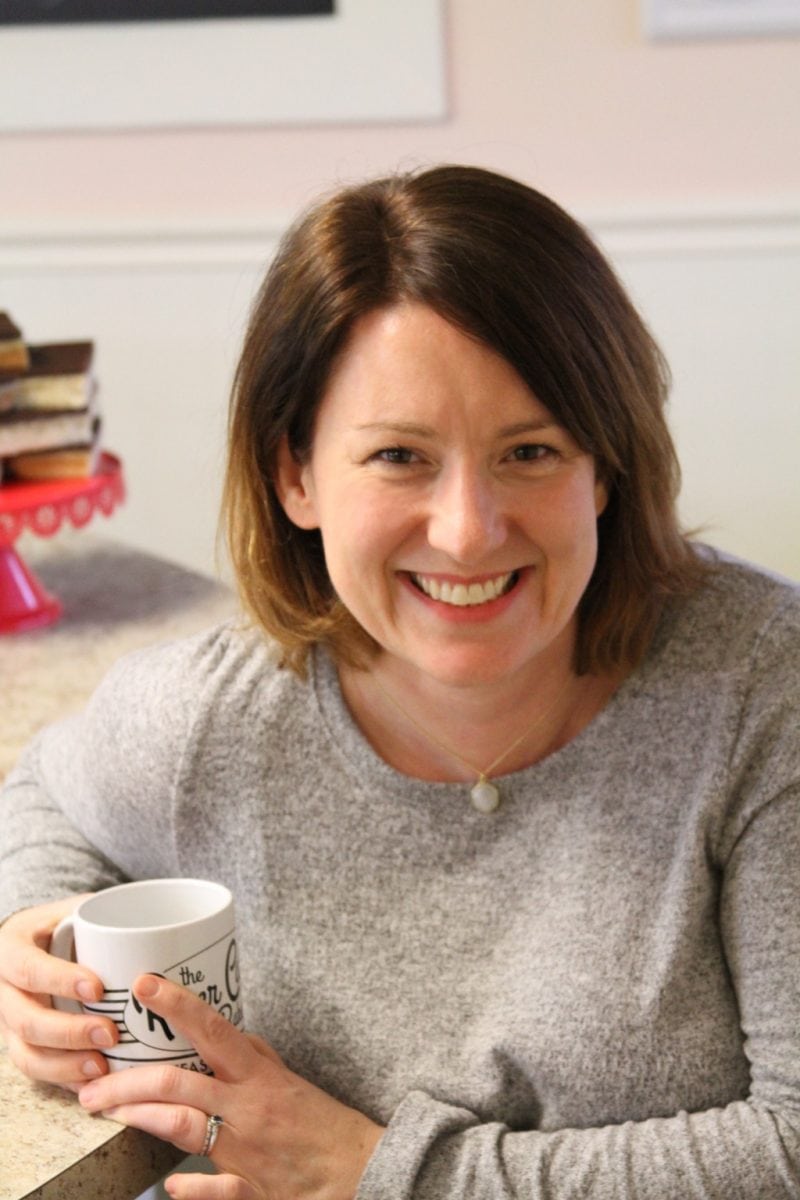 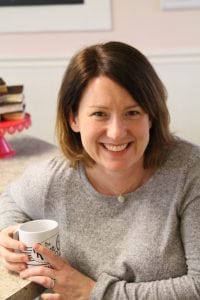 Kate Albright-Hanna of Huntington is running for state representative of the 1st Franklin District. (Photo submitted)

HUNTINGTON – Kate Albright-Hanna has announced her candidacy for state representative, 1st Franklin District, the seat held by Rep. Stephen Kulik since 1993. Kulik announced in February that he would not run for a fourteenth term.
Albright-Hanna was the first to file papers for the seat. On Tuesday, she will officially kick off her campaign at The Common Table, 30 Main Street in Chester at 6:30 p.m. The Kate 4 Rep Campaign Kickoff Party will feature an open bar and live music by the Franklin County Sweethearts. No donation is required, and children are welcome.
“I am thrilled to officially launch my campaign for state representative of the 1st Franklin District in the hilltowns — a place that prides itself on being independent and self-reliant, but also opens its arms to newcomers and watches out for its neighbors. It’s a place where every voice counts — and where you don’t have to be part of a big political machine to make a difference,” said Albright-Hanna.
A resident of Huntington since 2016, Albright-Hanna is a journalist and a documentary filmmaker who won an Emmy for a CNN piece that explored the tension between security and civil liberties following the terrorist attacks on September 11th.
Two years later, she documented the backlash to the War on Terror and the rise of the Netroots in a film about Howard Dean’s presidential campaign. In 2005, she uncovered police shootings of unarmed civilians who were fleeing the floods after Hurricane Katrina hit New Orleans.
In 2007, she hoped to document the growing grassroots movement to take politics back from wealthy donors and corporate interests. She approached the Obama campaign about doing a film for CNN, and they said no, but she could join the campaign and tell the story from the inside. She agreed to take on the role of Director of Video, and produced over 2,000 videos in the first YouTube campaign.
Albright-Hanna continued her work in the Obama Administration at the Department of Health and Human Services, and produced the first White House Summit on Health Care Reform in 2009. 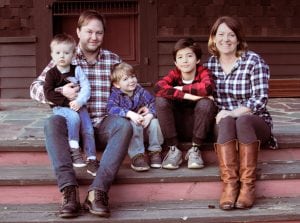 Aaron Welch, Kate Albright-Hanna and their sons. Welch serves on the Gateway Regional School Committee, and Albright-Hanna on the Planning and Capital Planning boards for the town of Huntington.

She returned to journalism at VICE and then MSNBC, covering the Tea Party and Occupy movements — and then once again stepped back into politics as deputy campaign manager for Ready for Warren, a grassroots group that urged Senator Elizabeth Warren to run for President in 2016.
That year, she and her husband Aaron Welch, having just welcomed their third son, decided that they needed to put down roots in a community that shared their values. They eventually found their ideal community nestled in the hilltowns of western Massachusetts. Since moving to Huntington, Kate has served on the Planning and Capital Planning boards, and Aaron has been an advocate for public education as a member of the Gateway Regional School Committee. Together, they work to protect the community assets that brought them to this special place — so that their children can grow up here and learn to give back as well.
“I’ve had a lot of adventures, but Western Massachusetts is where I wanted to put down roots and build a better future. I look forward to having that conversation with my neighbors on the campaign trail — about the world we want to build together, and what strategies we can use to get there faster,” Albright-Hanna said.
To RSVP for the campaign kickoff event, email [email protected] More information about Albright-Hanna may be found on her website at www.kate4rep.org.