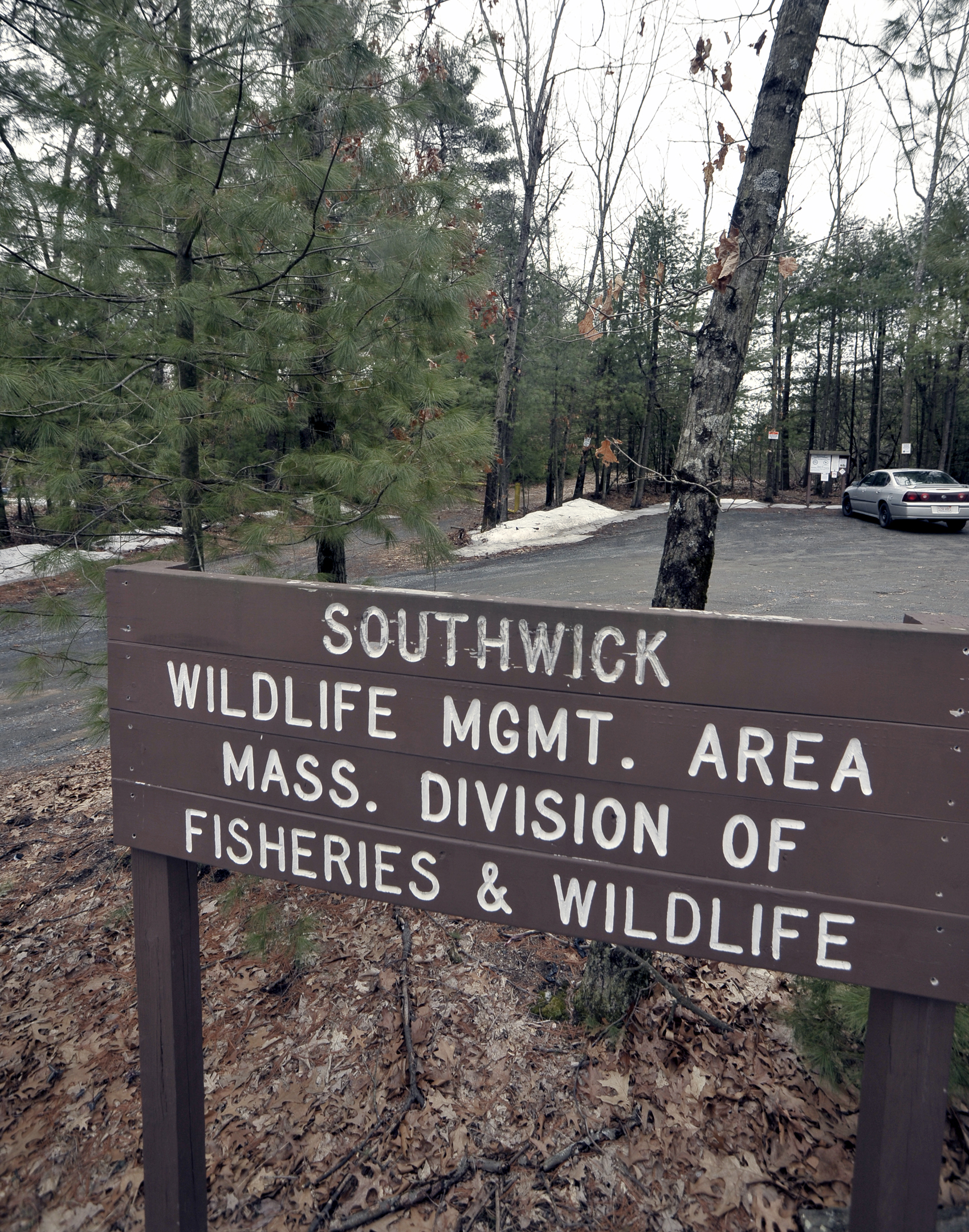 SOUTHWICK – On March 14, the Massachusetts Division of Fisheries and Wildlife voted in favor of passing their proposed dog leash and waste disposal regulations that were announced on January 2.

The regulations focused on banning dogs off leash unless they’re participating in hunting or hunting training. It was also included that dog owners are required to remove dog waste from designated parking areas as well as areas that are under 100 feet of parking locations. 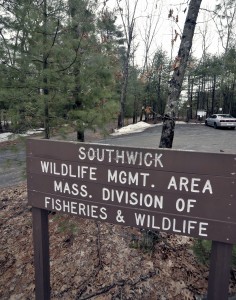 The proposed regulations were due to complaints from people throughout the state, one of those complaints happened on the South Longyard area. Last summer, there was fencing and signage at the area, but Mass Wildlife employees observed dogs wading and swimming in a vernal pool that is strictly used for Spadefoots. An endangered amphibian, Spadefoots use the vernal during their metamorphosis stage.

Although there isn’t a town department, board, or committee in Southwick that have any decision-making ability on the regulations made by the state, a town official somewhat related to the situation did give his input.

“I can see how it will impact people that walk their dogs there,” said Chris Pratt, the Chairman of the Conservation Commission. “It gave people a place to let their dogs run and have exercise.”

Personally, Pratt has taken his dog there to hunt, but understands that the regulations have to be set and fair for every community throughout the commonwealth.

“They have to make it the same for all areas,” said Pratt.