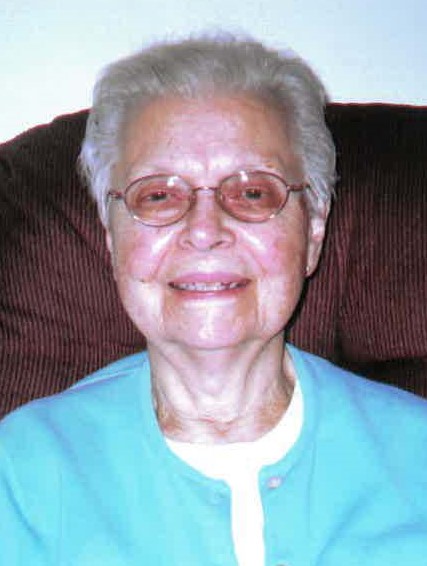 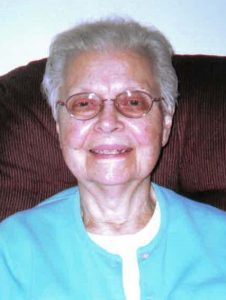 WESTFIELD: Irene (Majiros) Cleveland, 95, died Thursday, December 30, 2021, in Baystate Noble Hospital. She was born in Westfield on September 25, 1926 to the late John and Elizabeth (Puskas) Majiros. She attended Westfield Schools and was a clerk in various drug stores in Westfield and Southwick. She was a member of St. Peter’s and St. Casimir’s Parish and a member of the Rosary Society.

She was predeceased by her husband George A. Cleveland on January 19, 2008. She leaves her daughter Laurie Romani of Westfield and her sons John and Stephen Cleveland of Indiana; her grandchildren Bridgit Montanez and Jason Romani.

The funeral and burial will be private. Firtionadams.com