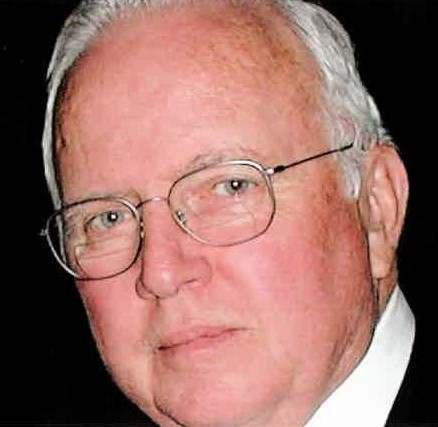 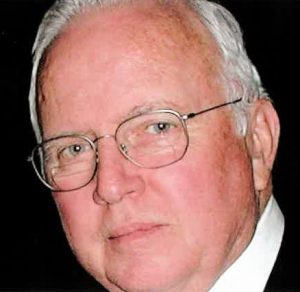 WESTFIELD: James Joseph Dowd left this life on November 21, 2021 at Heritage Hall North in Agawam. Born on October 3, 1933 to Matthew and Mary

(Dowling) Dowd, who had emigrated from Country Kerry, Ireland, James began his rich and fulfilling life. He attended the Westfield Public Schools and graduated from St. Mary’s High School in Westfield. Jim entered the United States Marine Corps in 1954 and was honorably discharged in 1957 at the rank of Sergeant. He continued his educational career receiving a Bachelor of Science in Education and Master of Education from Westfield State College, now Westfield State University. He went on to obtain his educational Doctorate from the University of Massachusetts, Amherst in 1981. Jim taught science in the Westfield Public Schools, physics in the East Longmeadow Public Schools and retired in 2002 as Assistant to the President at Springfield Technical Community College. Jim had a long history of being involved in civic and political activities at the city and state levels. He served a combined twenty years on the Westfield School Committee and Westfield City Council having chaired both bodies during his tenure. He was a lector and Eucharistic Minister at St. Peter’s/St. Casmir’s Roman Catholic Church. Jim was a member of the American Legion, Post 124 and the Marine Corps League, River Valley Detachment. He served as Master of Ceremony for a number years at Westfield’s Memorial Day services and many other military oriented observances. Two accomplishments that Jim was most proud of were his hole-in-one at Blandford Country Club in 2004, where he was a member for over twenty-five years, and in 1997 earning a black belt in Karate.

A private graveside service will be held at St. Mary’s Cemetery. A Mass of Celebration at St. Peter’s/St. Casmir’s Church, 22 State St., Westfield will be held at 11 am on Monday, November 29. Donations in Jim’s memory may be made to a charity of your choice. www.firtionadams.com