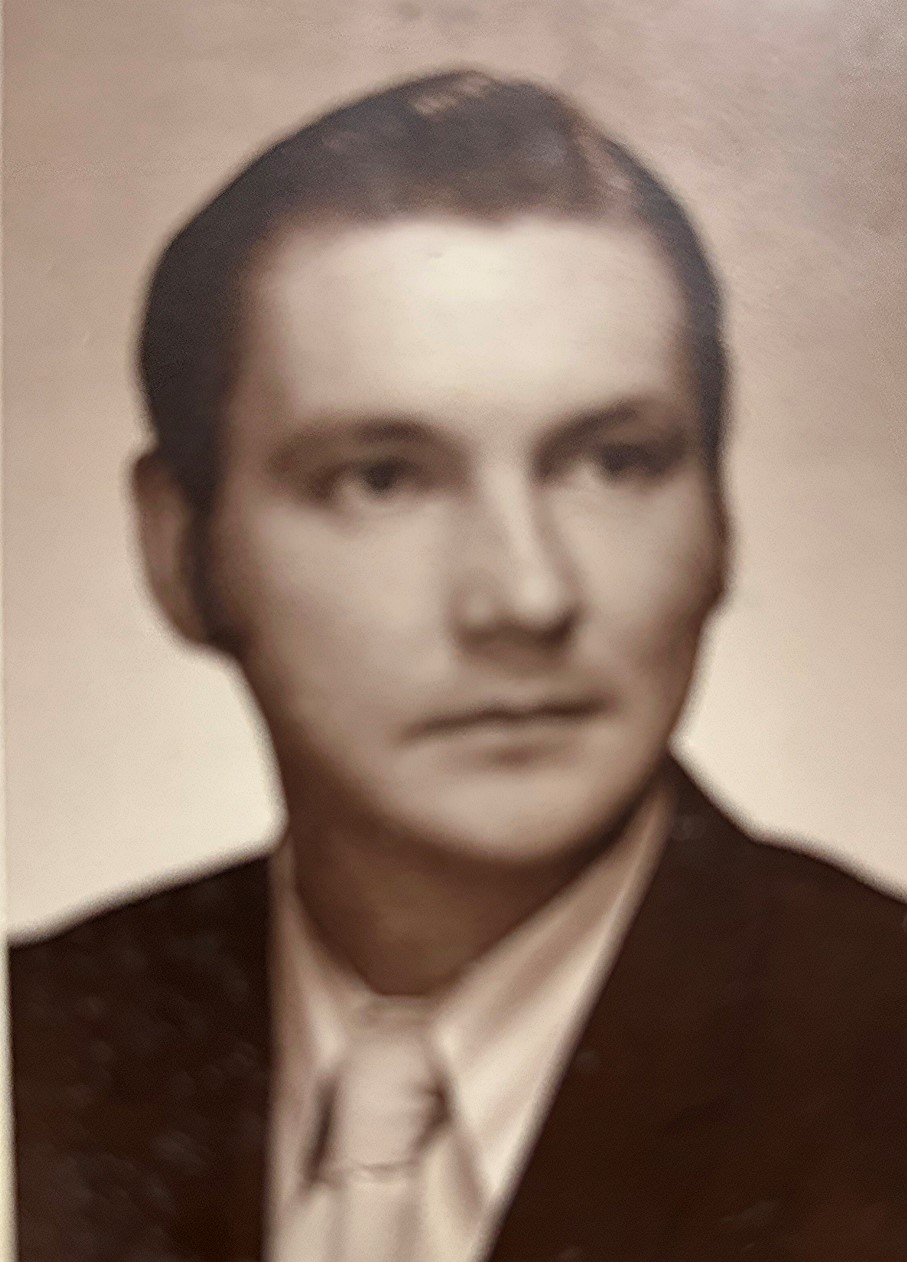 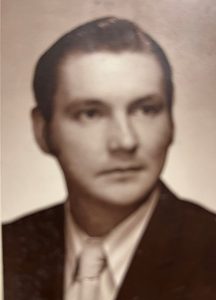 WESTFIELD – James M. Babinski, 77 (1944-2022), passed away on May 20, 2022. He was born in Westfield on September 26, 1944 to the late Casimir and Jennie (Samsel) Babinski. Growing up in Westfield, he attended local schools. Jim loved aircraft and wanted to make a career in the Air Force. He passed the entrance exam to the United States Air Force Academy and was recommended by Rep. Silvio Conte. Unable to attend, he entered the U. S. Air Force. Due to a medical condition his military career was cut short and he received an Honorable Discharge in 1963 as an Airman, Third Class.

Jim then focused on continuing his education and he attained a degree in Business Administration from American International College.

In 1972, Jim married Dorothy Maceyka and they moved to Southwick, MA where they lived until they moved to Castleton, Vermont in 1985. Some of Jim’s happiest days were in Vermont where he and Dorothy lived for 25 years. Both he and Dorothy were active in the community belonging to the First Congregational Church of Fair Haven, VT and the Disabled American Veterans (DAV), Rutland Chapter #7. While in Vermont Jim enjoyed working on their property cutting wood, plowing snow, hosting get togethers at their home and helping their many friends. Jim was a proud member of Disabled American Veterans (DAV) where he held the positions of Treasurer and Adjunct for many years.

In his spare time he enjoyed playing the lottery and cards, especially cribbage. In his quiet time Jim wrote poetry and tributes to many individuals which were published locally. Jim and his wife moved back to Westfield in 2010, where he continued to work on behalf of veterans by closely following legislation that could impact on Veterans. He would spend time at his computer sending emails to various legislators outlining his opinion and to friends and relatives updating and asking them to likewise take action.

Jim is survived by a niece Jennifer Andrews, a great niece Shelby and many close cousins and friends. Besides his parents Jim was predeceased by his brother Roy and sister Jeanne Mae Palmer. A graveside service will be held at the Southwick Cemetery on Saturday November 12th at 11 am. In lieu of flowers, donations may be made to the American Cancer Society, P.O. Box 9119, Boston, MA 02117 or the Disabled American Veterans, P.O. Box 828, White River JCT, VT, 05001.