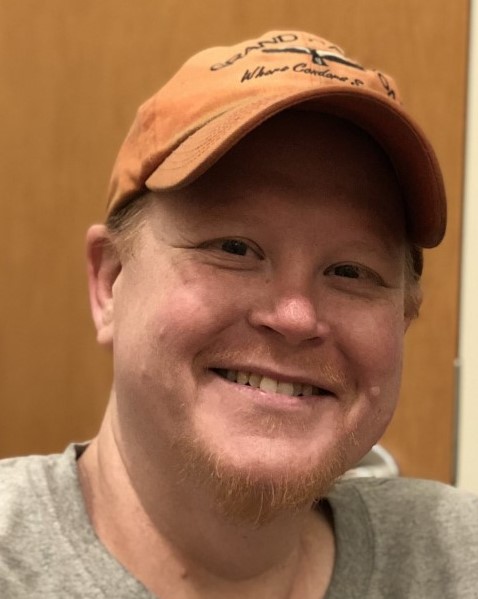 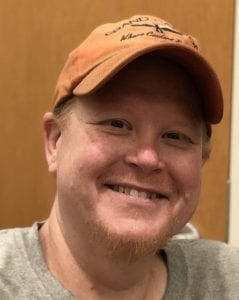 James Thomas Nelson, 41 of Southwick, MA passed away Friday, March 20, 2020, surrounded by his family. Jimi was the adored husband of Rebecca Rulon Nelson, and the father of Taylor Nelson and Ashley Nelson. Jimi grew up in Windsor CT and graduated from Windsor High School class of 1997. He started his working career as an auto mechanic and then successfully completed the machinist’s apprentice program while employed at Barnes Aerospace. During his time at Barnes, Jimi earned an Associates degree and 2 BS degrees. He had the courage to leave a position he held for 16 years to pursue his dream career in IT at Mobius Works, a position he held for 2 years until his illness no longer allowed him to do so. Jimi was also a certified bowling instructor which he enjoyed doing for many years.

There are many relatives including, aunts and uncles Lois and Joe Santeramo, and Donna and Bob Anderson, and cousins and spouses, Jennifer, (more like a sister), and Gary Feiner, Stephanie and Diego Filgueiras, Melissa and Darren Cook, Bobby and Jen Anderson, Joe and Erica Santeramo, and Matt and Stacey Santeramo.

Jimi was a very warm and loving person with a big voice and a big laugh. His love for his family and friends was beyond bounds. Those who knew Jimi will surely miss him. The Nelson family would like to thank everyone who helped and gave them love and support for the duration of Jimi’s illness. In lieu of flowers the family wishes an act of random kindness be done in Jimi’s honor.

Due the Covid19 virus funeral services will be private.