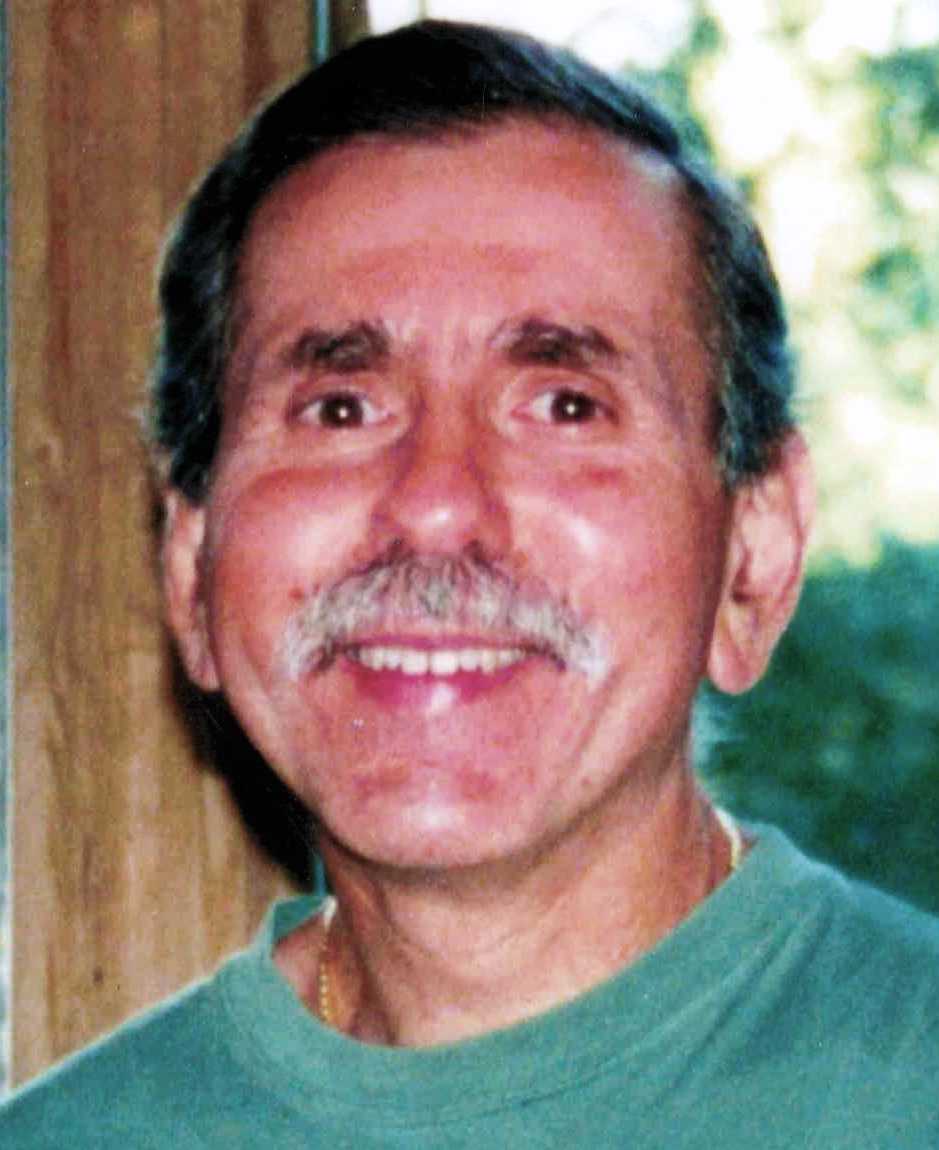 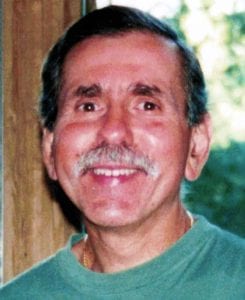 Jerry J. Gagliardi, 75, passed away Saturday, October 27th, 2018, at home in the comfort of his family. Jerry was born in Tarrytown, NY, on June 19, 1943, to the late Genaro and Josephine (Ambrosino) Gagliardi. Jerry developed a passion for sports. In his youth he was a Brooklyn Dodgers fan and attended many games at Ebbets Field and Yankee Stadium. His proudest moment was in 1955, when the Dodgers finally beat the Yankees in the World Series. He attended Sleepy Hollow High School where he was a fierce competitor playing soccer, basketball, and baseball. As a senior he was awarded athlete of the year. It was here where he met his sweetheart Carol Ann (Pinky) Ronan. They married on September 3rd, 1967. In 1968, he was drafted into the US Army and the following year was deployed to Vietnam, where he received the Bronze Star. Upon completion of his service he attended Pace University in NY, where he graduated with a bachelor’s degree in education. Jerry began his teaching career at St. Theresa’s in Briarcliff Manor, NY. At the invitation of a student’s family, Jerry and Pinky visited Vermont. They fell in love with the Green Mountains and in 1973, Jerry took at job at the Guilford Central School. From 1978-1989, he taught at Canal Street School and Oak Grove School. After 20+ years in elementary education he decided it was time for a change and began teaching English at BUHS. He retired in 2004, as the Dean of Students. An avid runner, Jerry was one of the founders of the Red Clover Rovers running club in the 1970’s. He ran the New York City and Boston Marathon multiple times and reached his goal of breaking the 3 hour mark. When he could no longer run, he walked all over Brattleboro. He umpired, coached, and rooted for many area children. For several summers, with the help of Brownie Towle he directed the Brattleboro Area Basketball Camp. His ability to reach out, connect, and be fair was recognized by all. Nothing brought him more joy than being a grandfather. He was at his happiest telling a riddle, watching a game, or reading a story. He cherished that time. He was a gentle man with a kind heart, a good soul, and a subtle sense of humor. Jerry will be remembered by all the lives he touched and empowered. In his retirement Jerry was active with Youth Services and the local senior center where he played softball and bocce ball. Jerry was predeceased by his beloved wife of 39 years, Carol A. “Pinky” (Ronan) Gagliardi in 2006, and two brothers Dominic and Frank Gagliardi. He is survived by his two loving children, his daughter Becky A. Prain and her husband Christopher of Westfield and his son Jason P. Gagliardi of Newfane, VT, his partner Holly and her two children, his former daughter in law Jenny Gagliardi, his cherished grandchildren, Hayden ,Ethan , Hannah Prain and Patrick Gagliardi, his brother Vincent Gagliardi and his wife Mary of Boyton Beach, FL, and his partner of 11 years Linda Tummino of Brattleboro. A Celebration of Life will be held at 1:00 pm on November 4, 2018, at the Stone Church, 210 Main St. Brattleboro, VT. Donations in Jerry’s name may be directed to the Baystate VNA and Hospice, 50 Maple St. Springfield, MA 01102. www.firtionadams.com