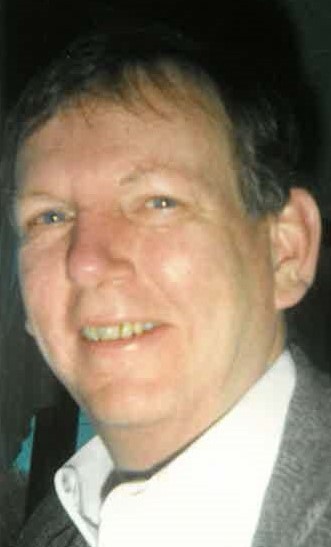 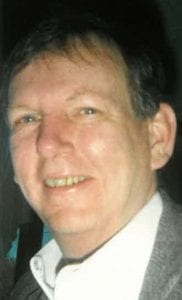 from prostate cancer, related to Agent Orange, which was used during the time Jack spent in Vietnam. He was born in Westfield on September 25, 1945 to the late John and Anna (Mahoney) Glynn. He attended St. Mary’s Schools and was a 1963 graduate. He was a 1967 graduate of Marist College in Poughkeepsie, NY where he received a Degree in Business Administration. He was a U.S Army Veteran of the Vietnam War from March 1969 till February 1970 assigned to the 5th BN 4th Army as a Lieutenant forward observer supporting the 5th Infantry division. After the war he lived in Hartford and worked at Xerox and Kodak before starting his own recruiting business J. Glynn Associates in Westfield. Jack was an avid golfer and a member of Tekoa Country Club in Westfield. He was a member of the Sons of Erin where he was a bartender and well known for making his famous Bloody Mary. He was also a member of the American Legion Post #124.

Calling hours will be held on Wednesday, February 24th from 4-7 pm at the Firtion-Adams Funeral Service, 76 Broad Street, Westfield. A funeral Mass will be held in St. Mary’s Church in Westfield on Thursday, February 25th at 10:30 am. Burial will follow with military honors in St. Mary’s Cemetery. In lieu of flowers, donations in memory of Jack may be made to Marist College, 3399 North Road, Poughkeepsie, NY 12601 or [email protected] Firtionadams.com