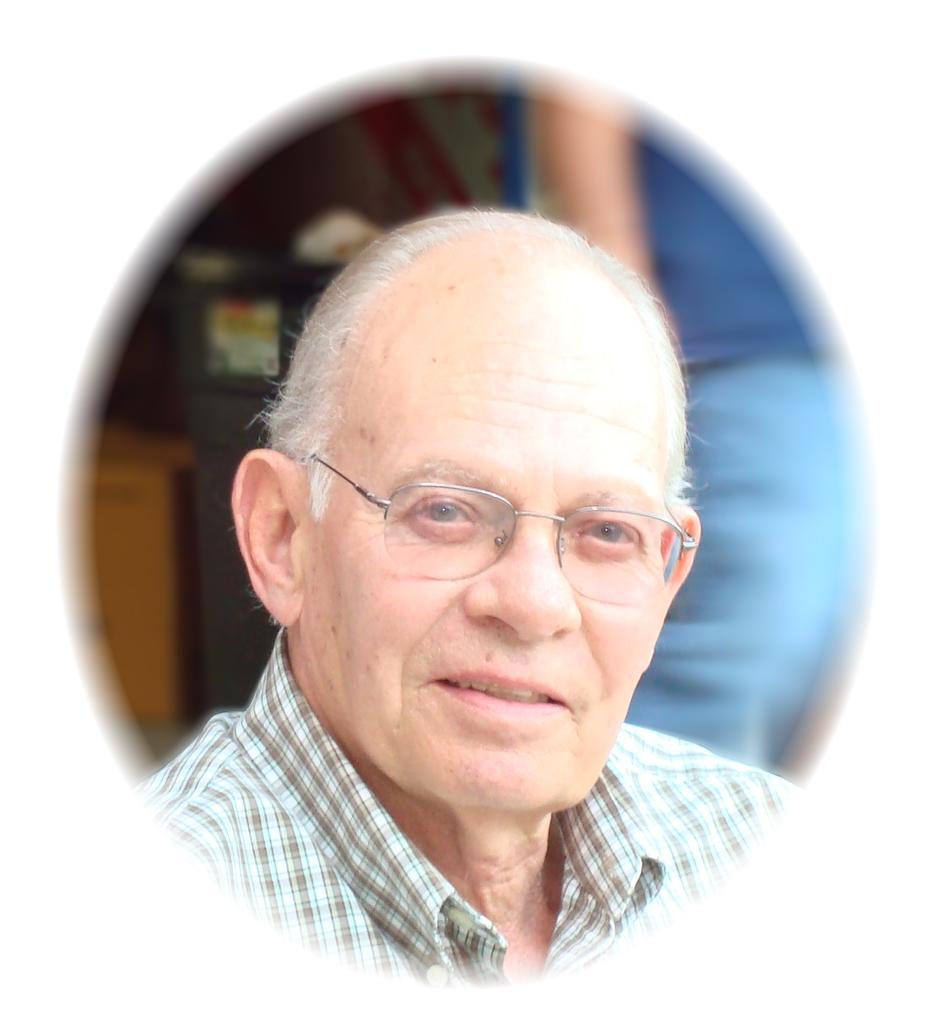 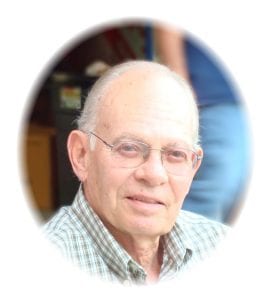 LONGMEADOW: On Wednesday, February 17, David P. Moxom, 80, of Longmeadow, MA went peacefully home to reunite with loving friends, family and cherished dogs Henry and Nano. The family also assumes a brand-new Harley-Davidson awaits him. Dave met his wife, Ruth Kuhn, while attending Agawam High School, and from there on their relationship blossomed into a marriage of over 57 years. An early bird married to a night owl, Dave and Ruth were true best friends and lifelong partners. Together they shared a lifetime of adventures doing all that they loved. Dave, along with Ruth, was happiest while fishing, boating and traveling the back country roads of New England on his motorcycle. He felt most at home on the shores of Cape Cod and rocky Maine and among the scenic nature in Vermont. He loved Budweiser, lobster, milk, Civil War history, and the New England Patriots – though not necessarily in that order. Dave could start a conversation with anyone and was well known for telling the best stories and worst jokes. Among his greatest gifts was his ability to bring out the best in everyone with whom he worked. His love of working with people led to a variety of professions as a sales manager for several companies, a real estate broker, an independent manufacturers’ representative for his own company, a police officer and chief and finally an audiometric technician prior to retiring. Dave also spent time in the U.S. Army and Air Force.

He was the son of the late Ruth Campbell Moxom Vincent and Ralph P. Moxom, Jr. of Agawam MA. Dave lives on in his wife, Ruth Kuhn of Longmeadow, MA, his special daughter Marie Moxom Facini and his beloved grandchildren Lex and Juliet Facini all of Dallas, Texas, as well as his Smith family cousins in Lenox, MA.

Due to the ongoing pandemic, a private memorial service will be held in the future. In celebration of his life, Dave’s family asks only that you hug your loved ones tightly and cherish every moment together. We ask that that you donate to your local food bank to help those most in need. And were it Dave himself, he’d ask that you buy your friends a round of beer as well.