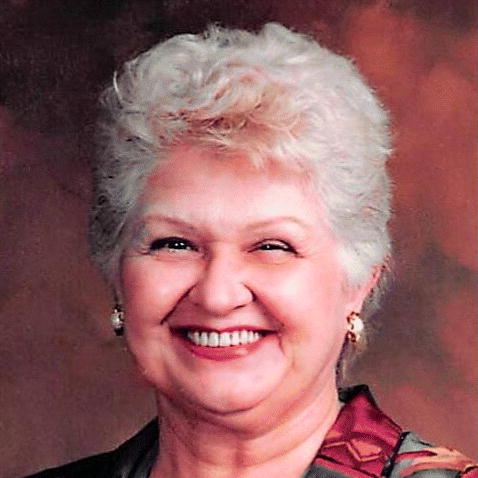 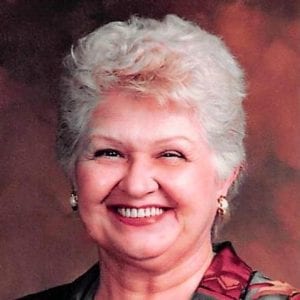 Dorothy (Dotty, Dot the Crossing Guard, Baci) was born on September 1, 1927 to Monica (Kozlowski) and Anthony Krawczyk, both of Easthampton. Dorothy, eldest of four, grew up in Easthampton and attended the Sacred Heart School and church. Dorothy married Charles Yurgielewicz and had four children, Joanne, Susan, Cheryl and Charles Jr.

Dorothy ran the office end of the family business Aqua Well Drilling. She was also a much-loved school crossing guard for the old Florence Grammar School. She had the premier location of crossing onto the school grounds, where she had many years of spending time with many of her “kids” at the corner. She left, and only because, she began taking care of her grandsons. When school began for the boys “Baci” began coming to Westfield where she also became Baci to all the boy’s friends. One of her biggest joys was being cheerleader at all the baseball games the boys played. She became Baci for entire teams for years. She also cherished babysitting for her granddaughter.

For many decades, Dorothy was an active parishioner at the Annunciation Church and school, a very active member of the Women’s Auxiliary for the VFW, Post 8006 in Florence. She later went back to her childhood church, Sacred Heart in Easthampton, where she served as a member of the Holy Rosary Fidelity with many of her childhood friends. Her work with the Fidelity continued when the church merged with Our Lady of the Valley.

Dorothy was an avid darts player and was on a league for several years. She also loved golf, playing couples league’s, as well as the women’s league which she and her partner Judy won more than once. She would bring her grandson’s golfing and gave them the love of golf they have today. She even made a hole in one!

Dorothy is predeceased by her husband Charlie, parents Monica and Anthony, a sister, Agnes (Krawczyk) Patterson VanDyne, brother, Thomas Krawczyk and his wife Marlene (Le Beau) Krawczyk. She is survived by her sister Mary (Mania) (Krawczyk) Fappiano; Joanne (Yurgielewicz) Lussier of Easthampton; Susan Yurgielewicz of Florence; Cheryl (Yurgielewicz) Clayton and husband Bill of Westfield and her beloved grandsons Ethan and Aaron; Charles Yurgielewicz Jr., his wife Julie (Larsen) Yurgielewicz of Southampton and her beloved granddaughters Kaylie Gross and Sophie (her Zosia). As well as nieces and nephews.

Services for Dorothy will be held at an undetermined date in the Spring. For online condolences, please visit Czelusniakfuneralhome.com. Donations may be made to your special charity in memory of Dorothy.