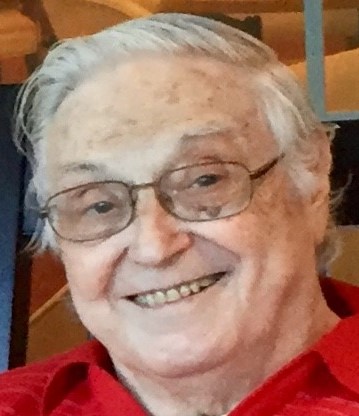 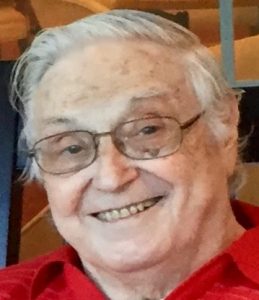 AGAWAM: John, “Jack” Lyons, age 88, passed away peacefully on June 11th, 2021 in Agawam, MA. He was born in Orange, New Jersey to the late Antoinette Duffy and moved to Westfield, MA where he and his late wife Jane raised their family, later moving to Springfield, MA.

Jack’s career as a civil engineer included both the private and public sectors. Jack was the founder of Allied Testing Laboratories in Springfield, MA and then shifted his interest to serving the City of Springfield, first as the Head of the Department of Public Works and then ending his career as the Head of the Water and Sewer Commission. Jack loved most all sports, as a player and participant. He spent many enjoyable days playing in the Westfield softball and basketball leagues. He was an avid Yankee and Giants fan but found it in his heart to also root for Boston based teams! He loved spending time with his family and friends especially their annual trip to Saratoga, NY every summer and his love for music and nature often took them to Tanglewood. During his time in Westfield, Jack and his family were members of St. Mary’s Parish and he regularly served as a lector for masses, something that was very important to him.

Jack is predeceased by his beloved wife Jane (Hatton) of 60 years. He leaves his children, Linda Lyons and her wife Susan of Bonita Springs, FL, Michael Lyons of North Adams, MA, his aunts Joan Sorenson of Edison, NJ and Ruth Dougan of Myrtle Beach, SC, his brother Joseph Duffy of NJ and numerous cousins and friends in MA and NJ.

Donations in Jack’s memory can be made to the Alzheimer’s Association, Alz.org.