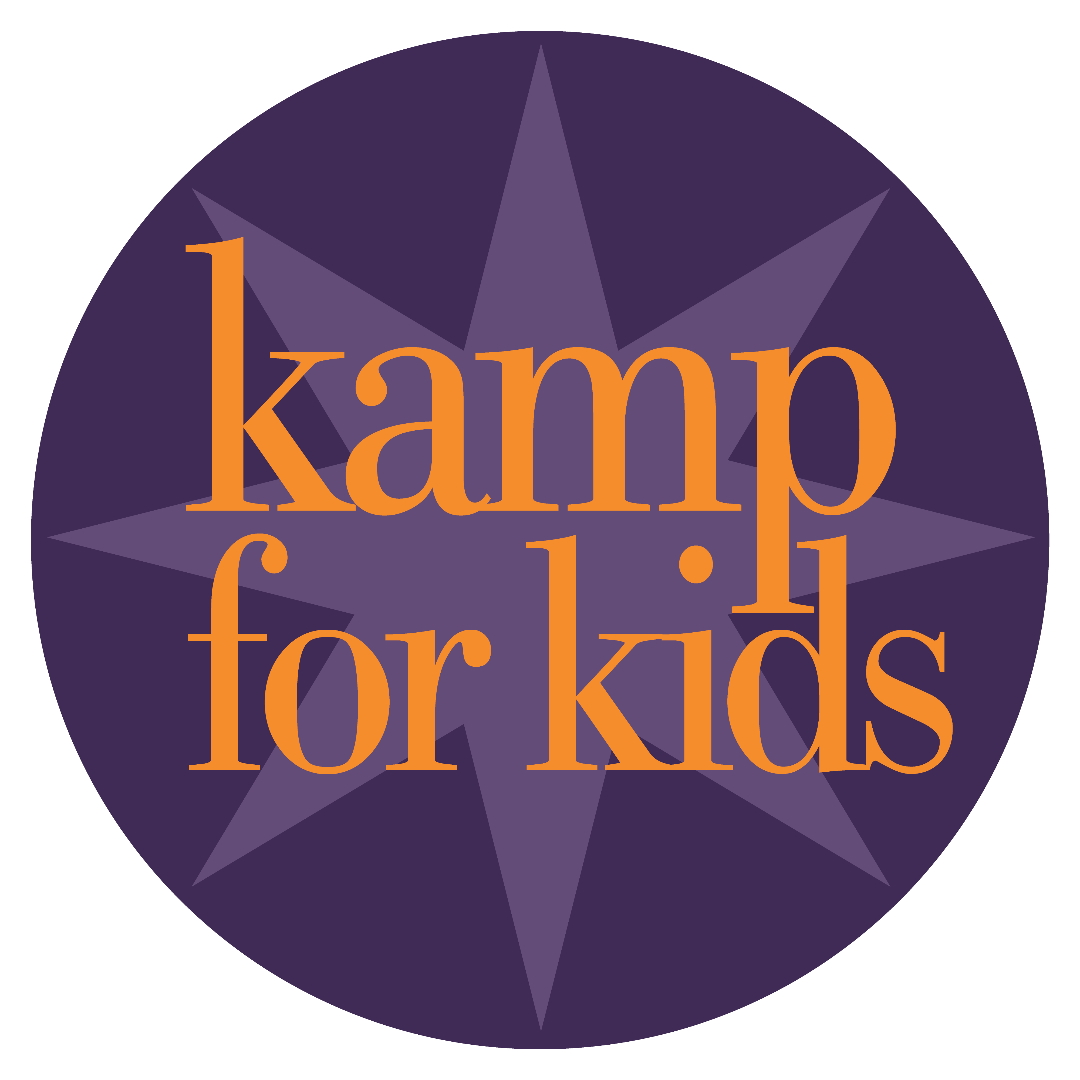 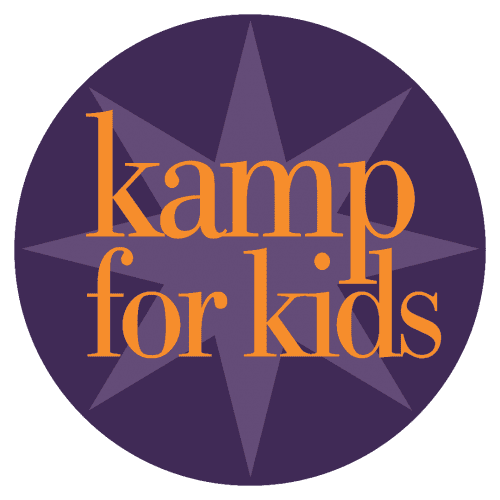 WESTFIELD – Due to COVID-19, Kamp for Kids, Behavioral Health Network’s summer day camp for children and young adults with and without disabilities, is being held virtually this summer in order to provide a safe camp experience for the campers and their families.

Although summer is winding down, the online camp started earlier this month and is continuing to accept campers.

The virtual camp is open to all who wish to participate and offered free of charge, and consists of recreational activities, nature time and arts & crafts. To register and participate in virtual camp, visit www.bhninc.org/kamp-kids.

Anne Benoit, who has served as program manager of the day camp since 2010, said the idea to do a Virtual Kamp for Kids came from the leadership team of the Behavioral Health Network. “They were the ones to say let’s do what we can to keep this program going. They got behind this, said it was important and wanted to do it,” she said.

For Benoit, creating a virtual space was a new experience. “Virtual Kamp went up in the beginning of August. We worked on it for a few weeks beforehand. This is the first time I’ve ever done anything like that,” she said, adding that she was able to work with the BHN marketing department for the virtual part. “It was from scratch, but not from scratch. The experience was there, the values were there, the concept was there, but virtual was a new thing,” Benoit said.

Kamp for Kids serves children and youth with a wide range of disabilities – ADHD, cognitive impairment, autism, physical impairment. In 2019, they had 120 unduplicated campers. Benoit said they sent the information about the virtual camp out to camp families, and shared it with different people in the fields and organizations that refer campers to them.

Benoit said the virtual camp is open to any family interested in it, whether a previous camp family or not. “Going online to download print materials is free. We asked people to register to let them know about our programs, and to send materials to those who can’t print them,” she said, adding, “Right now with our registration, we have a little over 50 families registered, some with more than one child. About a little more than a quarter of them are new; people from the area who haven’t been camp families in the past,” Benoit said “Our population varies in their needs, we’re doing the best we can to accommodate them.”

She said usually for the camp, they do a theme every week. They decided for the virtual camp, to start with three themed activity sets. “There are some really great videos, such as Kamp staff saying hello. We’re trying a few different things to meet the needs of our campers,” she said.

The three themes for this year’s activities include “In My Backyard,” “Only in New England,” and “All Around the World,” which will go up next. They’ve also continued their partnership with the Westfield Cultural Council and Berkshire Hills Music Academy, a music-based program for people with disabilities in Franklin County, to offer musical programming for participants.

Benoit said she has received a lot of positive feedback from intensive care coordinators who work with children and families, and staff in partner programs, who have said they like the structure of the virtual activities that are educational, but not so-called school. “Some of the kids are having a very hard time with online school,” she said.

“The shutdown is definitely challenging for everyone in that the world is so different now in general. Some of the kids that we serve at Kamp for Kids have a hard time dealing with change. Change is hard for everyone, but when you have an emotional or cognitive challenge, it makes it more difficult to process and to understand change,” Benoit said.

Benoit said she knows this first hand, due to the experience of her son, Christopher, 25, who has severe autism. “The first couple of days when his program closed, it was rough. He would get up and put his backpack on, and try to get on the van and there was no van,” she said.

To launch the virtual camp, BHN received a grant of $10,000 from longtime supporter Westfield Bank. “We consider it an honor to support Kamp for Kids, which has been changing lives and offering opportunities for growth for children and youth of all abilities in the greater Westfield area. We support the mission and appreciate the work of BHN and all who have made this program such a success,” said Cathy Jocelyn, vice president of marketing at Westfield Bank, in a recent announcement.

“They’ve been very, very good to us. Usually someone from Westfield Bank comes to our welcome day ceremonies. If we put up a wish list, for example pens, they’ll give us a bag of pens,” Benoit said, naming WSB staff members Jocelyn, Kevin O’Connor and Lauri Lavell among their big supporters at the bank.

“Westfield Bank in and of itself has just been very, very good and generous with us,” Benoit said.

Kamp for Kids, normally located at Camp Togowauk on Russell Road in Westfield, is for children and young adults ages 3-22 – both with and without disabilities – that offers an opportunity to experience growth, inclusion and fun in a summer camp setting. Agencies and programs that routinely refer children to the camp include the Department of Developmental Services, Autism Connections, Multicultural Community Services, [email protected], and local foster care agencies.

Kamp for Kids™ was founded by Judy Hoyt, whose son Rick was the inspiration for the camp.