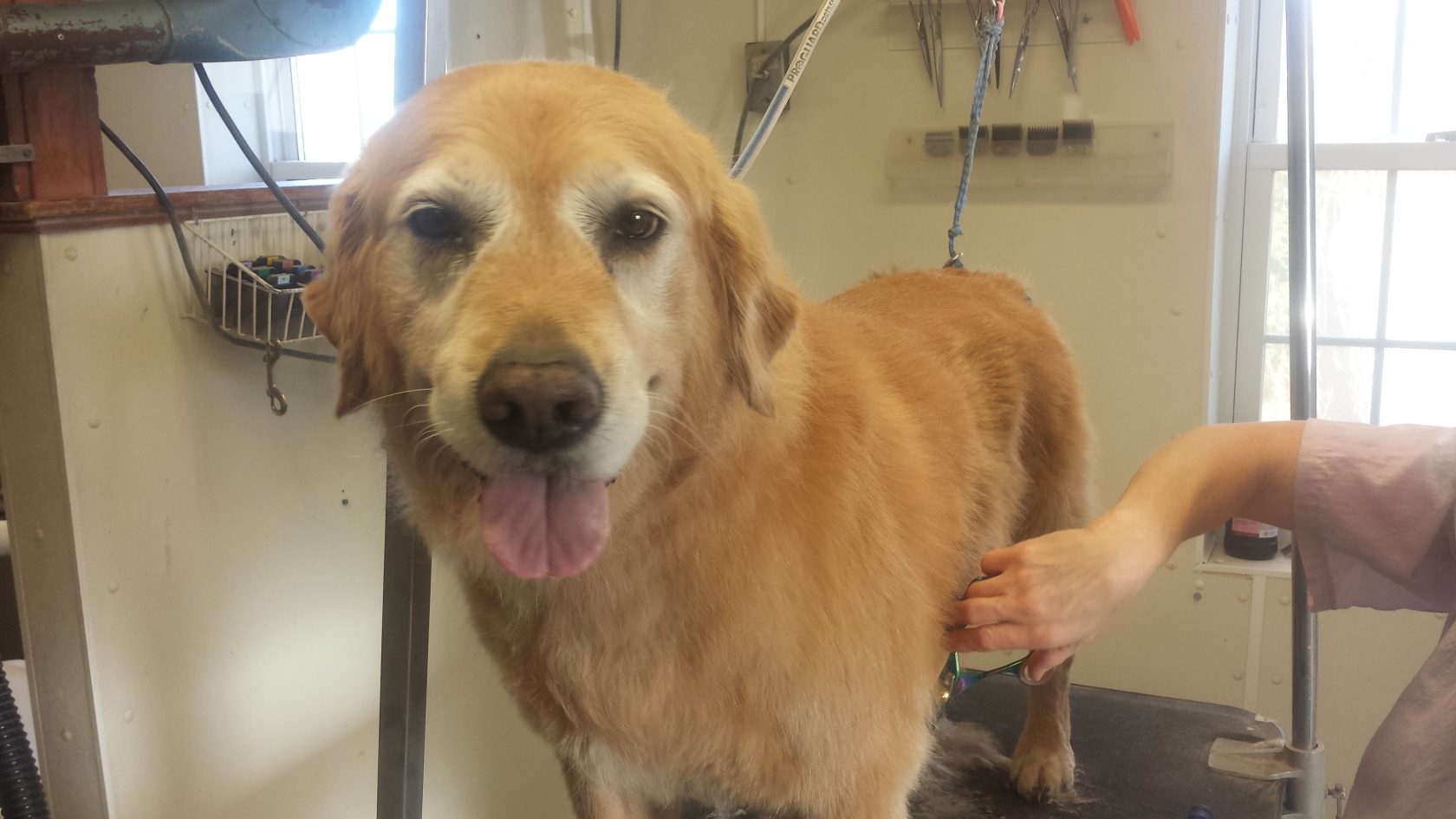 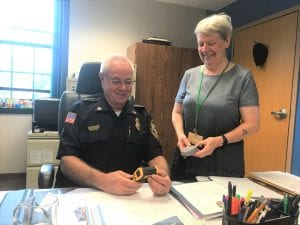 WESTFIELD- Police officials, animal control officers, and health professionals are warning against kids and pets being left in the car for any period of time with no air conditioning during this heatwave.

With temperatures passing 90 degrees, and even 100 degrees earlier in the summer, it can be unsafe — even deadly — to leave a person or animal in a car for even 10 minutes.

Westfield Police Capt. Jerome Pitoniak said that the police department and animal control have received a number of calls from people spotting animals in hot, locked cars. Since June 25, they have received eight such calls, with each one being in the parking lot of a grocery store or retailer. Spenser Afonso, Animal Control Officer for Westfield, said that there was another call at Walmart on Tuesday.

Afonso added that a group of cats was left in a cage across the street from the shelter just a few days ago. They were placed in the shade, but the outside heat alone would have killed them had nobody spotted them first and brought them to the shelter.

Afonso added that, if one were to happen upon a car with a child or animal stuck inside in the heat, and emergency services cannot be reached fast enough, one should consider breaking into the car somehow, but only if it is absolutely necessary. She noted that she does not know how one would be legally liable should they chose to do that.

“A lot of it is a lack of education,” said Afonso about why people still leave pets in hot cars while they run into the store.

Southwick Animal Control Officer Tracy Root said that they receive these kinds of calls several times a year during the hotter months. Because it has been such a problem, her department has made use of an infrared thermometer that can measure the temperature inside the car from the outside.

“This way we can determine if it’s bad enough inside the car for whoever is in it,” said Root.

Root has offered for anyone to come down to the Animal Control Office in Southwick to demonstrate the thermometer and show how bad it can get inside a hot car.

She also advised against people walking their dogs on the pavement on a hot day. The pavement will get hot enough that it can severely burn the pads of a dog’s feet.

By some measurements, a car left in the sun for 10 minutes on an 80-degree day will reach temperatures at or close to 100 degrees. In 30 minutes, that same car could be 114 degrees, far too hot for a person or animal to sit in for very long.

Jessica Batchelder, from American Family Care in West Springfield, said that the temperature threshold for not leaving a dog or child in the car could be lower than one thinks.

“I wouldn’t leave my dog in the car at 70 degrees,” said Batchelder.

She offered some advice for if one should stumble upon a person or animal in a car that is clearly too hot, or if someone is suffering from too much heat in general.

The first thing one should do is call emergency services to get the person or pet out of the car as soon as possible. If one is able to get them out of the car beforehand, they should immediately get the victim hydrated. Then they should be brought to a spot where they can cool off. Even getting them into the shade and out of the direct sunlight can make a difference.

Batchelder added that there are other factors that can have an effect as well. If one is unhealthy, suffers from obesity, or a smoker, the temperature threshold can be notably lower than for a person who is healthier. The humidity level will also have an effect, with a more humid day decreasing the acceptable temperature threshold for unhealthy people, healthy people, and animals.