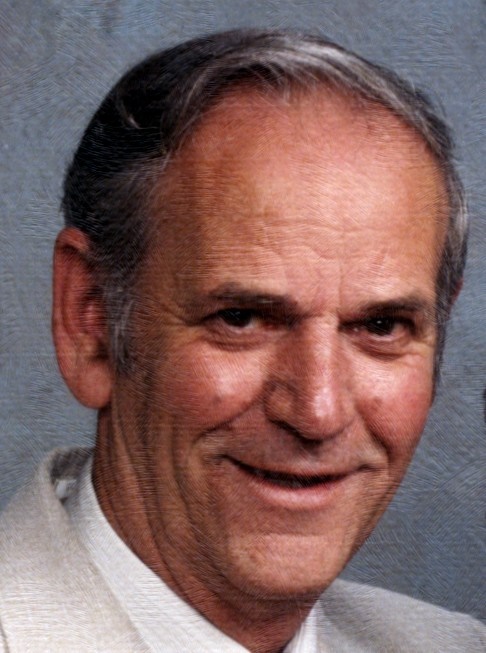 Kenneth Joseph Slipkowski, 87, died Thursday, May 26, 2016 in Mercy Medical Center. He was born in Brooklyn, NY, on May 18, 1929 to the late Felix and Sally (Chesnicka) Slipkowski. He was a graduate of Westfield Trade High School. Ken was a receiver for Old Colony Envelope for 40 years retiring in 1989. He lived with and was raised by his grandmother, Ann Chesnicka. Ken was a U.S. Army Veteran of the Korean War. He was a member of Holy Trinity Church. He was predeceased by his wife Joan M. (Puza) Slipkowski and her sons, Kenneth and Joseph. He leaves his son Michael L. Slipkowski Sr. of Westfield, his grandson, Michael L. Slipkowski Jr. of Westfield and his great granddaughter, Adalina, his sisters and brother in law, Marcia Placzek, Dolores Wolfe and Donald Puza, and several cousins, nieces and nephews. He was also predeceased by his sisters, Julia Bogler, Sophie Dantona, Mary Paquette, Helen Chesnicka, Stella Grygo and Jane Bogdan, his uncles, Frank, John and Joseph Chesnicka. The funeral Mass will be held on Tuesday morning at 11 AM in Holy Trinity Church followed by burial in the Mass Memorial Veterans’ Cemetery in Agawam. Calling hours will be held at the Firtion-Adams Funeral Service, 76 Broad St., before the Mass on Tuesday morning from 9-10:30 AM. In lieu of flowers, donations in memory of Ken may be made to Holy Trinity Church, 335 Elm St., Westfield, MA 01085 or to the Noble VNA & Hospice, 77 Mill St., Westfield, MA 01085.