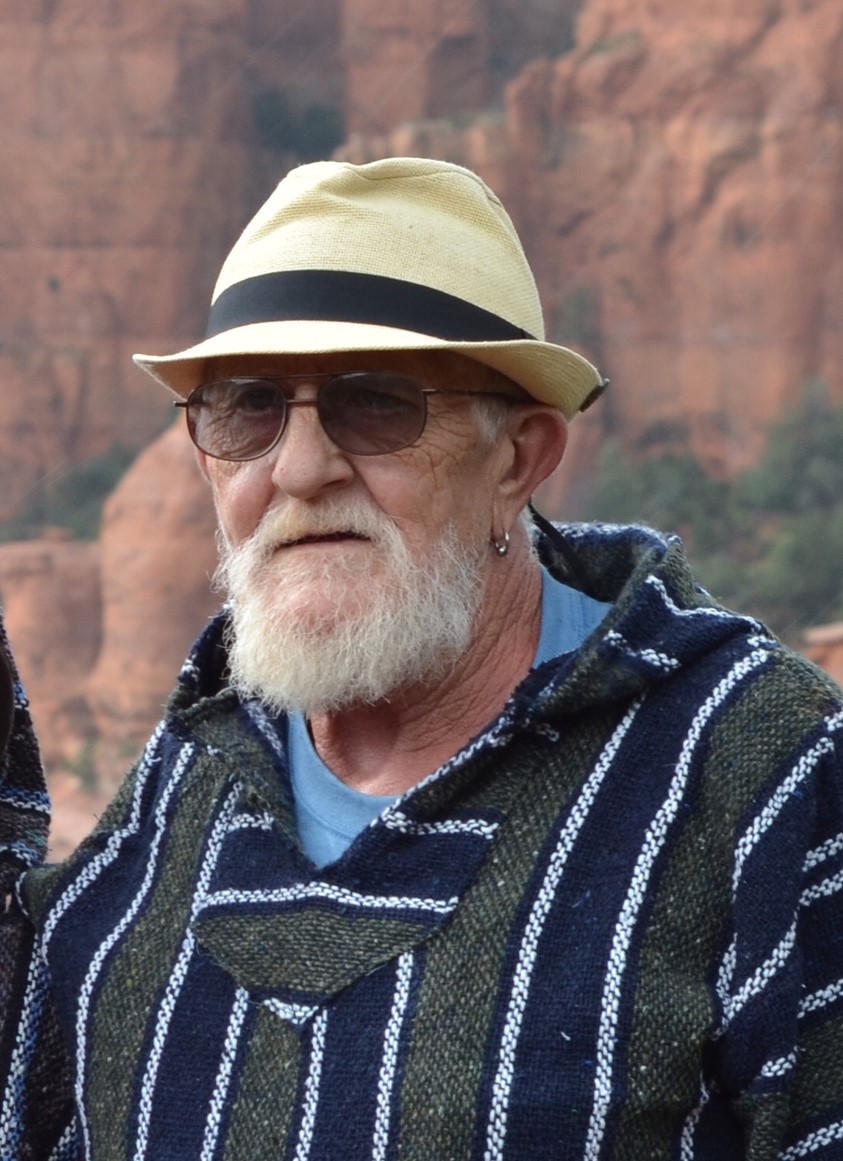 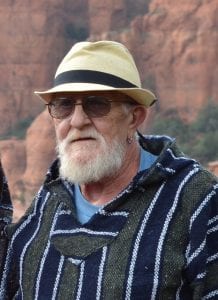 ARIZONA: Kenneth “Kenny” Bean, Sr. died on January 11, 2021, at the age of 66, in his home in Sun City West Arizona, with his wife by his side. Kenny fought and beat cancer 4 times over the last 19 years but due to having COPD he was unable to beat COVID-19.

Born in Richford, VT he moved with his family to MA as a child and lived there for most of his life. He moved to Arizona in 2008 to enjoy the heat, the sunshine, and his retirement. Kenny worked for PCA Box Co in Northampton, MA and The YMCA of Westfield, MA. Kenny was the kind of guy that would talk to anyone. He would share a story that might make you blush or make you envy the fun of his youth. He lived the hippie life enjoying many outdoor concerts. He saw Bob Dylan play in a field in Worthington, MA. He almost made it to Woodstock but his car broke down; he hung out at Arlo Guthrie’s house instead. He was the old man who bought a Harley and rode it until he physically could not any longer. He had too many tattoos to count and had a story for each one. Kenny was a “tough” guy with a big heart. He melted for his grandchildren who called him Papa.

Nowadays you could often find him busy working on a new project. In the spring and fall he would be outside working on his metal art, building a bridge, or planting his cactus gardens and when the temperature hit 120 degrees, he would paint ceramics, cane chairs, or play some guitar hero inside. He watched his news every day and made sure his family was up to date on current events. He loved shad fishing and hunting while he lived in MA. His love of the Patriots followed him to AZ. He loved the entertainment of WWE wresting. He loved taking road trips with his wife. Most of all he loved his family and was proud to be a husband, dad, and Papa!

Kenny had a passion for collecting things because “they might be worth something someday”; he has left his family with the most valuable thing he could and that is the memory of good times, laughs, and love.
Kenny leaves behind his wife of 47 years Doreen (Gregson) Bean; his daughter Danielle (Bean) Carbonneau, her husband J and their four sons Zane, Logan, Ollie and Auggie; his son Kenneth Bean, Jr., his wife Ashley and their two daughters Addison and Avery; his sister Jean Fitch and her husband George; his brothers Joe Bean and Brian Bean, several nieces, and nephews; as well as his beloved dog Snaggletooth and his deaf cat Spike.

Kenny is predeceased by his parents Mildred Frechette and Philip Bean, his sisters Nancy, Shirley, and Pam, a niece Bobbi Jo and Nephew Stevie.

Kenny’s family will be holding a service in MA in the spring to celebrate his life.