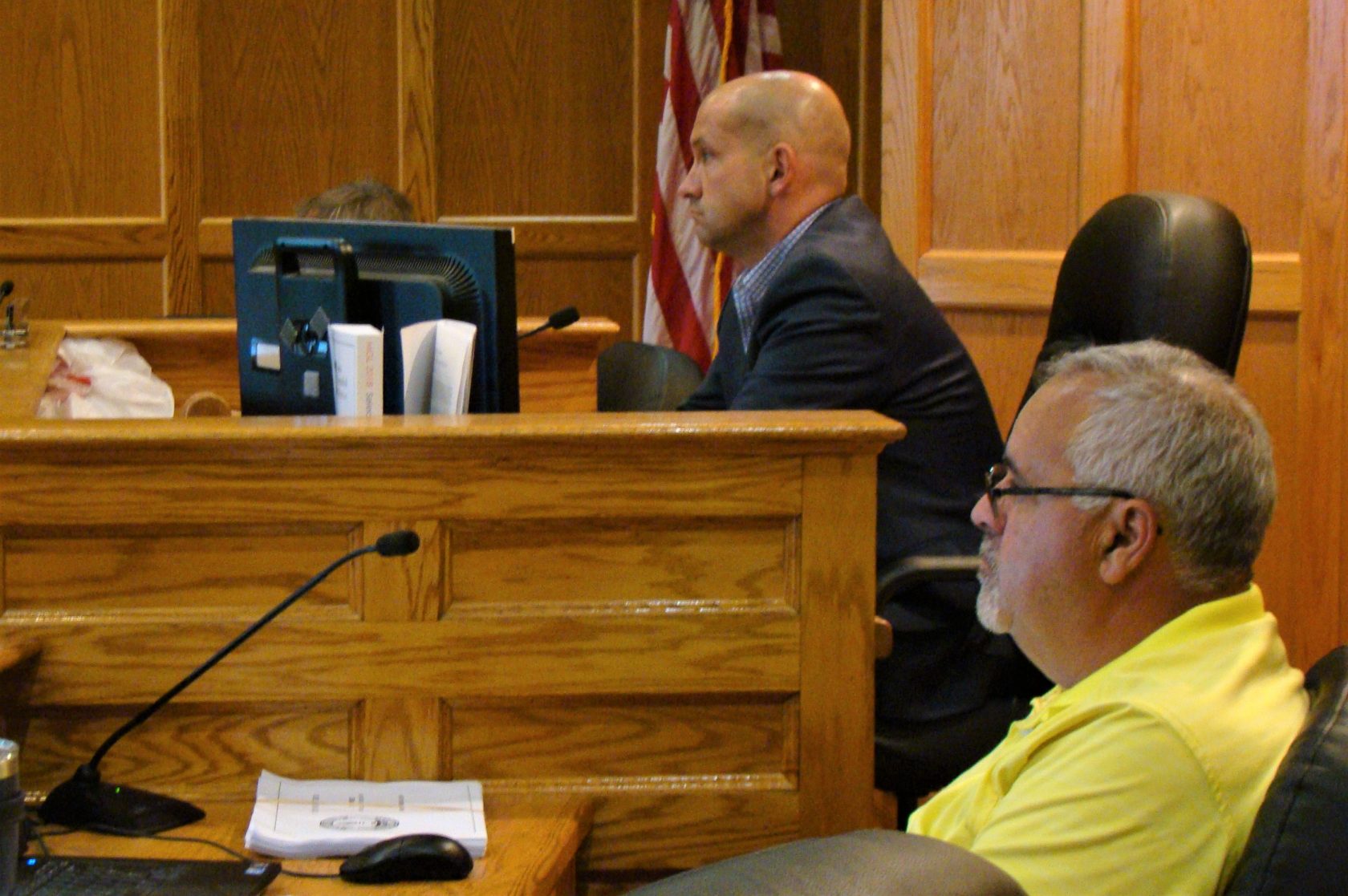 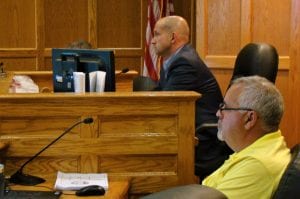 WESTFIELD – City Solicitor Susan Phillips gave a brief overview of the department’s budget at Wednesday’s Finance Committee budget review. Phillips said everything has stayed the same in the department, with the exception of a new legal secretary, Rebecca Jones.
Phillips said every year the judgements account is well over the $10,000 budgeted, and in 2019 it was $500,000, of which $400,000 was approved by the City Council, including a payment of $375,000 on behalf of the Westfield Redevelopment Authority to settle the Elm Street Urban Renewal section.
Phillips also commented that it wouldn’t surprise the Council to hear the department did not have enough to pay pothole claims, for which they have paid $11,442 to date, with $1,295 outstanding.
Phillips said they had a little over $71,000 in property claims, one of which has been sent to the insurance company, from items like trees falling on houses, and truck damage.
She said the Purchase of Services account was used for outside counsel for items such as title searches, legal research and arbitration services. The account was also used for advertising and to hire a survey firm.
Finance Committee chair Brent B. Bean, II observed that the mayor added $25,000 to the department, and Phillips said that was for the Purchase of Services account, in anticipation of additional expenses from the survey.
She said the department also has the water lawsuits, which have been moved to South Carolina. She said they have a conference scheduled for Friday. The cases are in discovery and close to deposition, which Phillips said is expensive.
Another expense is due to Comcast challenging the city’s values on its poles. She said they never have had a Comcast personal property issue, but she believes they are testing the values, and it may go to trial. The Law Department is hiring a personal property valuation expert to determine if the city is on solid footing with its valuations.
Capt. Michael McCabe began the Police Department hearing by thanking the City Council for its due diligence on budgets.
Bean asked him for a quick breakdown on the budget. McCabe said the majority of the budget is in personnel. He said they now have 84 police officers, and 19 reserve officers, which is the state maximum. He said two officers in the Police Academy will take the place of two retirees.
McCabe said their training budget has increased from $45,000 to $70,000, to cover training for 10 days of paid field training for the 19 reserve officers, who they try to use to cover vacation and other leaves.
Other expenses include sending seven people through the Police Academy, and for out-of-state tactical training.
McCabe said they are hoping to have a much better year, after the department suffered significant injuries the past couple of years. He said one frustration as an administrator is the potential for military personnel, who are first in line for the job, to be called up to duty. He said they can be called for disasters, as well as overseas.
“It’s difficult to predict. Not that it’s a bad thing,” he said, adding, “If something impacts the nation, I can’t tell you I’m not going to lose six guys. It really is a challenge.”
McCabe said he originally had six vehicles in the budget, each on at $24,000. He said three were cut, but the mayor figured out how to get two of the cars paid for this year. “I would like that number to be just a little bit higher,” McCabe said.
McCabe said overtime was also cut, but if they don’t have the same problems, they may get out of it unscathed.
“Thank you for doing a great job again. You’ve done a standup job,” Beltrandi said.