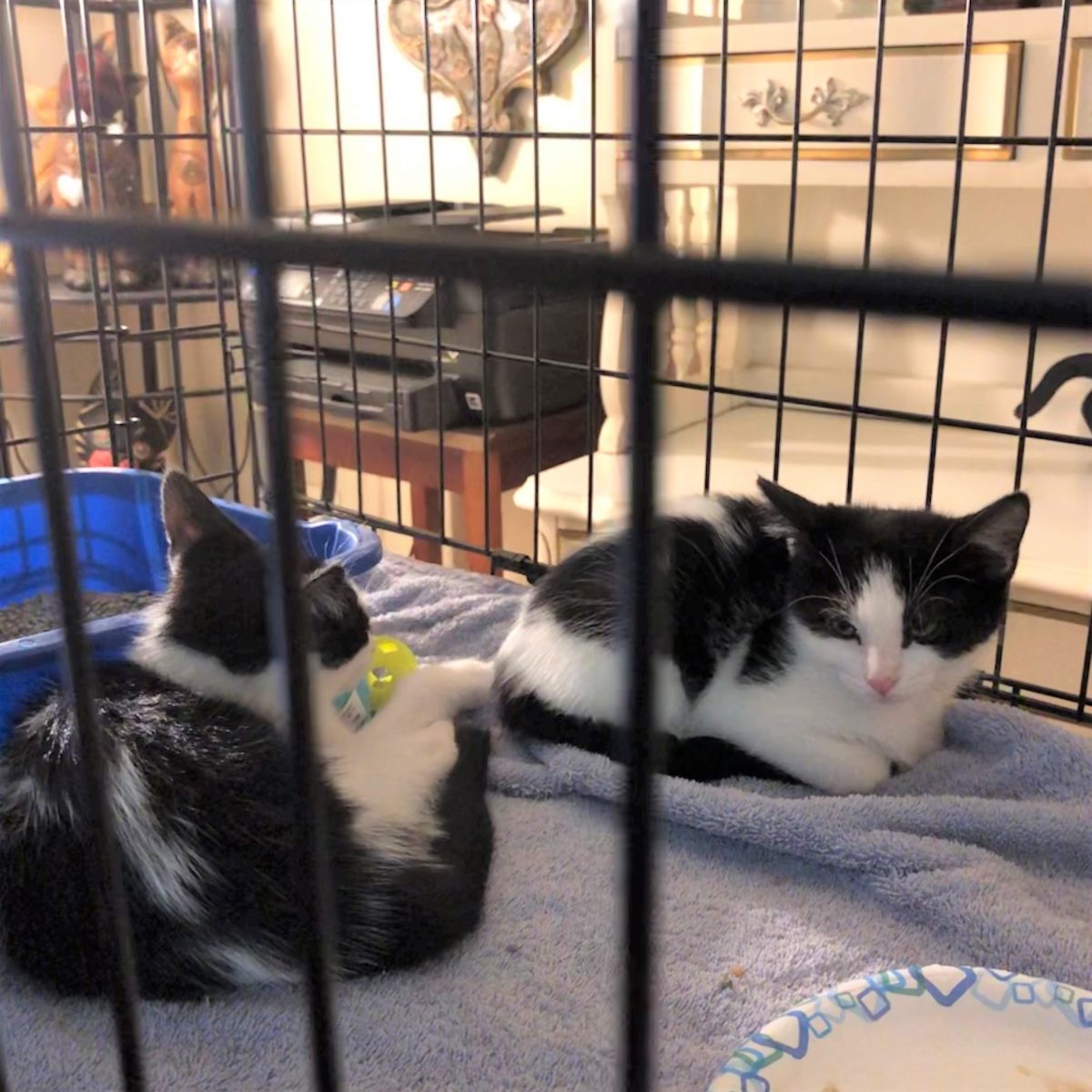 BOSTON- On July 22, the same day that New York became the first state in the nation to ban declawing cats unless medically necessary, in Boston a public hearing for similar legislation was held by the Joint Committee on Consumer Protection and Professional Licensure, and referred to the committee for further study.
According to the announcement of enactment by New York assembly member Linda B. Rosenthal, co-sponsor of that state’s successful legislation, cat declawing, also known as onychectomy, is the permanent, surgical removal of most of the last bone, and the tendons, nerves and ligaments on the paws of a cat. Declawing often results in intense and chronic lifetime pain for the cat and also causes unwanted behavioral issues, such as aggression, refusal to use the litter box, depression, biting and/or spraying.
Nine cities across the country, including Denver, Los Angeles, and San Francisco have enacted anti-declawing laws. State legislatures in California, New Jersey, Massachusetts, Rhode Island and West Virginia are considering similar measures. The procedure is also banned in England and in much of the European Union.
In Massachusetts, Bill S.169 “An Act prohibiting inhumane feline declawing” states that no person shall perform, or cause to be performed, the declawing, onychectomy or tendonectomy of a cat, unless licensed, and the procedure is for a therapeutic purpose.
A veterinarian who performs the procedure for a therapeutic purpose must keep a record of the procedure for four years after last contact with the owner, including the name and address of the animal’s owner, the date and time of the procedure, the reason the procedure was performed, and supporting information for the diagnosis. Any person performing such procedures must report the number of all such procedures to an oversight board annually.
Persons violating the order would be punished by a fine of not more than $1,000 for a first offense, $1,500 for a second offense, and $2,500 for a third or subsequent offense. In addition, a court may order that any person who violates this section must successfully complete a course of instruction relative to the humane treatment of animals or be barred from owning or keeping a cat or sharing a residence with another who owns or keeps a cat for a period of time as determined by the court.
The legislation is supported by the Humane Society of the United States, which opposes declawing except for in rare cases when it is for medical purposes.
The American Veterinary Medical Association (AVMA) recommends that the procedure only be performed after exhausting other methods of controlling scratching behavior or if it has been determined that the cat’s claws present a human health risk.
In its position summary dated July 23, the AVMA notes that some commentators compare declawing to cosmetic procedures such as ear cropping and tail docking, because it is typically performed primarily to benefit the owner and protect their furniture and other household possessions, rather than the cat.