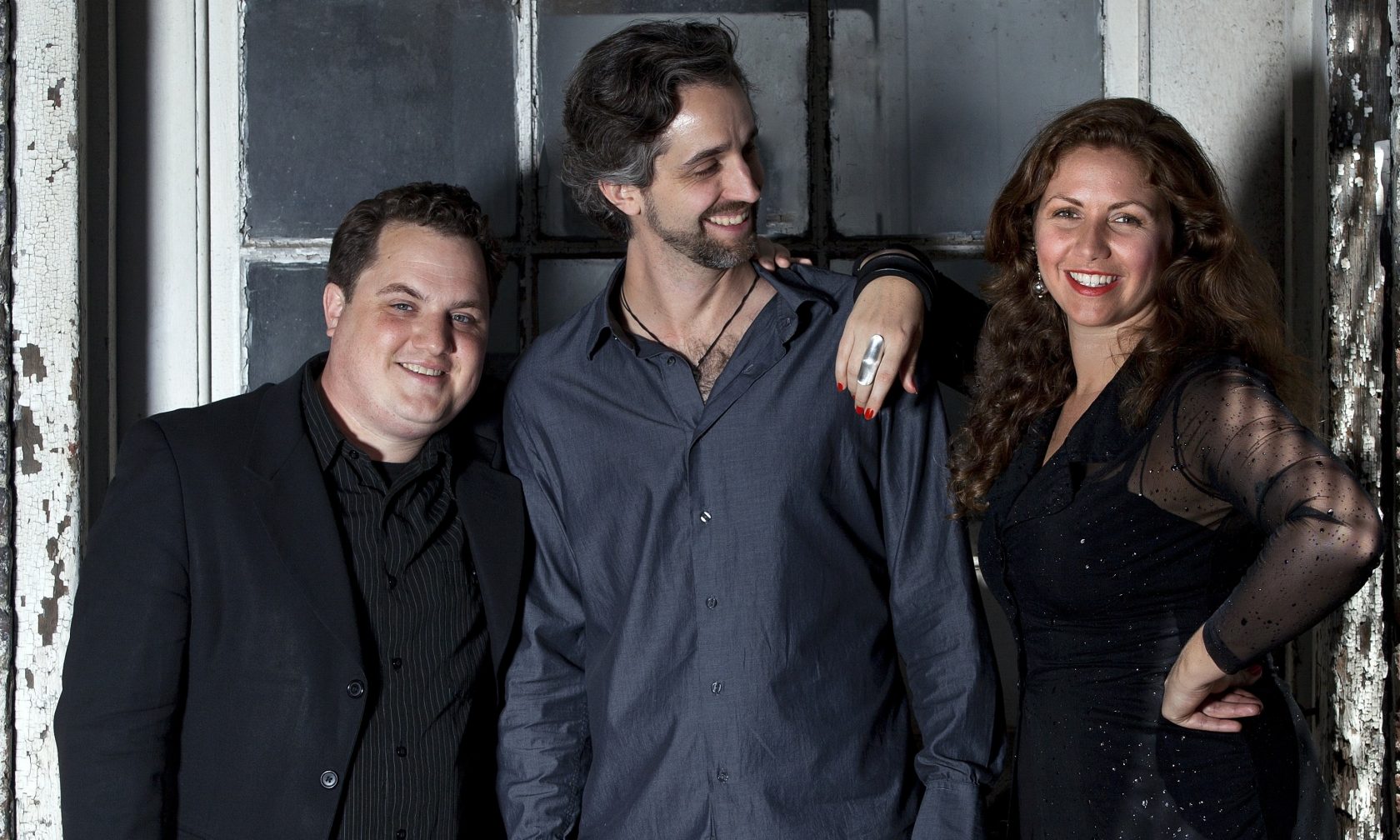 The Hartford Fringe Festival, the first-ever fringe festival of music, dance, theatre, comedy and performance art, makes its debut October 17-26 at the Carriage House Theatre, 360 Farmington Avenue in Hartford, CT. The ten-day event will consist of 41 performances of 19 unique productions. Artists from New York to Maine will converge in the intimate Carriage House Theatre in Hartford’s West End where there will be three to seven performances daily during the run of the festival. The schedule and production descriptions can be found at www.HartfordFringeFestival.org.

WAM Theatre, since its inception ten years ago, has donated a portion of its box-office receipts to non-profit organizations that benefit women and children. The recipients of their fall production of Dominique Morriseau’s Pipeline are: Harmony Homestead & Wellness Center and the Women of Color Giving Circle. For details on WAM’s season and its gift recipients: www.wamtheatre.org.

The Capitol Steps wrap up their summer season at Cranwell on August 30, with their new show, The Lyin’ Kings, before heading on a coast-to-coast tour. They’ll play Northampton’s Academy of Music Theatre on Friday, October 18. Tickets are on sale at www.aomtheatre.com. If you want to catch them at Cranwell, performances are nightly except Tuesdays. For details:http://www.capsteps.com/live/cranwell2019.html 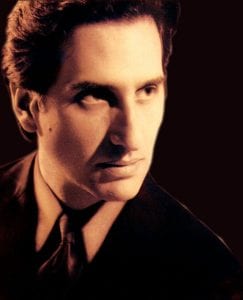 George Gershwin Alone comes to the Colonial Theatre in Pittsfield, August 24-31. Hershey Felder, the powerhouse actor, musician, playwright, and  director is well-known to area audiences for his theatrical impersonations of Tchaikovsky and Irving Berlin, now tells the story of George Gershwin. George Gershwin Alone features delightful classics such as “I Got Rhythm,” “Someone to Watch Over Me,” songs from Porgy and Bess and An American in Paris, and a complete performance of Rhapsody in Blue. Hershey is the adaptor, director and designer for the internationally performed play-with-music The Pianist of Willesden Lanewith  Mona Golabek; producer and designer for the musical Louis and Keely ‘Live’ at the Sahara directed by Taylor Hackford; and writer and director forFlying Solo, featuring opera legend Nathan Gunn. For details: www.berkshiretheatregroup.org.

Don Pasquale,Donizetti’s opera will be presented by The Berkshire Opera Festival at the Mahaiwe Performing Art Center in Great Barrington on August 24, 27, and 30. Brian Garman conducts, and Jonathon Loy is stage director. The opera will be sung in Italian with English subtitles. Craig Colclough sings the title role. For details: https://www.berkshireoperafestival.org/ 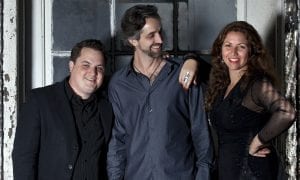 La Voz De Tres, the world jazz trio, performs at North Hall in Huntington on August 25. The trio will blend the infectious rhythms and nuanced songwriting traditions of Latin America, original compositions and music from the great American songbook into a surprising improvisational texture in their performance. The trio includes Chilean vocalist Natalia Bernal, seven-string guitarist Jason Ennis who lives in Pittsfield, and keyboardist Mike Eckroth  For details: www.northhallhuntington.org

If I Forget, a new play by Tony Award winner Steven Levenson (Dear Evan Hansen) premieres at Barrington Stage’s St. German Theatre, an the show has already been extended through September 8. Jennifer Chambers, who directed last season’s The Cake, stages the play. a owerful tale of a Jewish-American family and a culture at odds with itself. Three siblings reunite to celebrate their father’s 75th birthday. As long-held secrets bubble to the surface, they negotiate — with biting humor and razor-sharp insight — how much of the past they’re willing to sacrifice for a chance at a new beginning.  For details:www.barringtonstaeco.org.

Curve of Departure by Rachel Bonds closes Chester Theatre Company’s 3Oth anniversary season, through August 18. Keira Naughton directs, an Paul Pontrelli, the young actor who headlined Chester’s productions of I and You and The Aliens,stars. In a New Mexico motel room, three generations gather to lay to rest their past as they look forward to the opportunities and challenges of the future. For details: www.chestertheatre.org. 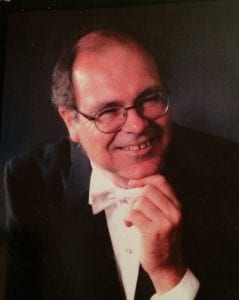 David James, one of New Zealand’s foremost pianists, performs in recital at Sevenars in Worthington on August 11. James will play masterworks by Schubert, Chopin, Brahms, Albeniz, Ravel, Lecuona, and de Falla. Though a tireless director of Sevenars for decades, he gave his last solo recital at Sevenars nearly twenty years ago. For details: www.sevenars.org.

Coriolanus, Shakespeare’s broken hero, gets a workshop production at Shakespeare & Company August 21-25 with Artistic Director Allyn Burrows and Founding Artistic Director Tina Packer performing together for the first time. The workshop production of Coriolanus is an examination of what happens when an ambitious, arrogant general seizes power only to prove his complete ineptitude in a leadership role. Coriolanus, while successful in battle, learns that ultimately it is the people who choose their leaders, and in spite of joining with his arch enemy to exact revenge on the city of Rome that betrayed him, Coriolanus is doomed to meet the fate he deserves. For details:www.shakespeare.org.