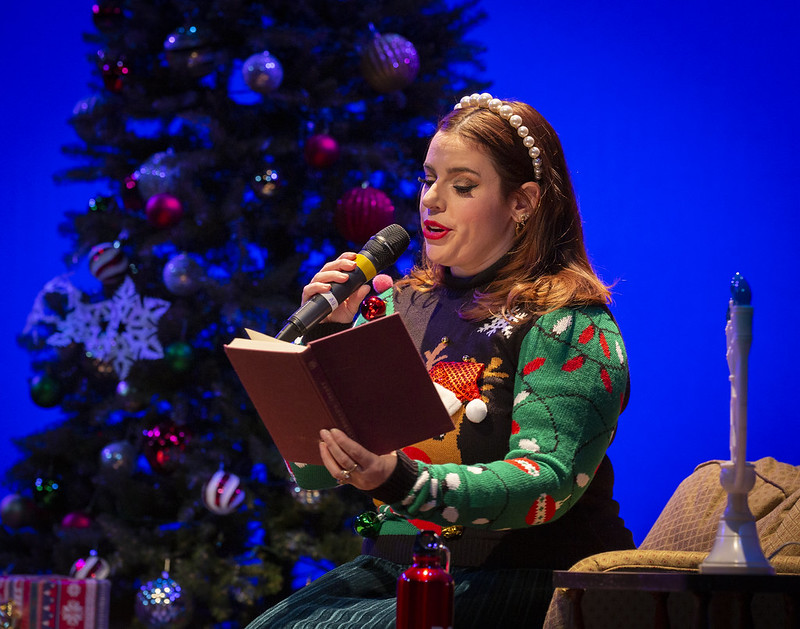 Unsilent Night, Phil Kline’s original music event designed to be performed outdoors during the month of December, makes its way to Williamstown on Dec. 9. Anyone can participate by downloading one of four music tracks on boom boxes, Bluetooth speakers or other devices, congregating, and “caroling” together. Williamstown is one of numerous sites for this free walking symphony event. For details: williamstown.unsilentnight.com. 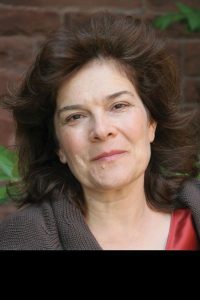 The Wickhams: Christmas at Pemberley, Lauren Gunderson’s and Margot Malcon’s dramatization of many familiar characters in Jane Austen’s “Pride and Prejudice” and other works, will be performed in a costumed stage reading, Dec. 16-19 at Shakespeare & Company. Ariel Bock directs. “The Wickhams” is a companion piece to “Miss Bennet: Christmas at Pemberley,” which was staged at Shakespeare & Company in 2017. The cast includes David Bertoldi, Luke Haskell, Sara Linares, Madeleine Rose Maggio, Kristen Moriarty, Devante Owens and Naire Lynn Poole. For details: www.shakespeare.org. 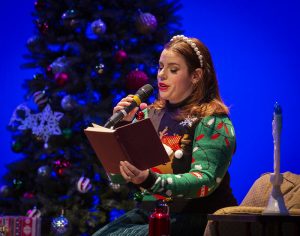 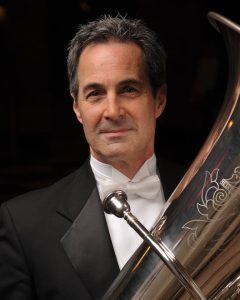 All is Calm: The Christmas Truce of 1914, Peter Rothstein’s play with music, was a big hit last holiday season at Playhouse on Park, which streams its 2020 production through Jan. 1. It’s based on a true story, when Allied and German troops spend a Christmas together, lay down their arms, and share food and song. For details: www.playhouseonpark.org.

Mid-Winter Mozart will be the Berkshire Opera Festival’s inaugural winter concert, Jan. 22, at St. James Place in Great Barrington. Hosted by BOF co-founder and artistic director Brian Garman, the program will feature arias and duets from throughout Mozart’s career — from earlier, lesser-known works to the later masterpieces — as well as selections from his three dozen art songs. The evening’s performers include BOF fan-favorite Soprano Maria Valdes (Younger Alyce in 2021’s “Glory Denied” and Gilda in 2018’s “Rigoletto”) alongside tenor Alex McKissick making his BOF debut, and accompanied by pianist Noah Palmer.  For details: www.berkshireoperafestival.org. 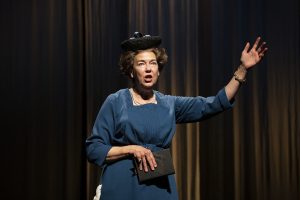 The Metropolitan Opera will rebroadcast, in high-def, Terence Blanchard’s acclaimed “Fire Shut Up in My Bones” on Feb. 12. Yannick Nézet-Séguin conducts Blanchard’s adaptation of Charles M. Blow’s moving memoir, which opened the Met season this year, and is the first opera written by a black composer to be performed at the Metropolitan Opera. Kasi Lemmons wrote the libretto, and James Robinson and Camille A. Brown co-directed the production, screened at the Mahaiwe Center for the Performing Arts in Great Barrington. For details: www.mahaiwe.org.

Mark G. Auerbach studied theater at American University and the Yale School of Drama. He has worked for arts organizations nationwide, and reported on the arts for print and broadcast. Mark produces and hosts “ArtsBeat,” “Athenaeum Spotlight” and “On the Mark” for WCPC, Channel 15, and WSKB-FM 89.5. He’s a regular contributor to Pioneer Valley Radio and a member of the Berkshire Theatre Critics Association.