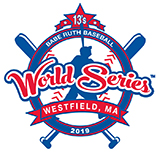 WESTFIELD – For the second time in four years, the City of Westfield is about to host a grand event for sports fans of all ages — the Babe Ruth 13-Year-Old World Series.
Beginning Thursday, Westfield and nine other teams from all around the country (eight regional champs and a team from Calgary, Alberta, Canada) will begin their quest for a national championship at Bullens Field. Longtime rival Pittsfield (the New England Regionals champ) will kickstart the four-game slate of games against Centre County (Pennsylvania) at 10 a.m. Janesville (Wisconsin)-Meridian (Mississippi) will follow at 1 p.m.

All eyes will be on the third game of the day when Hawaii Kai (Hawaii) takes on Greenville (North Carolina) at 4 p.m. Six players from last year’s Little League World Series championship team play for the Pacific Southwest Regional champs, including Mana Lau Kong.
Kong was last seen on national television clubbing a solo home run in his team’s 3-0 title win over South Korea in Williamsport, Penn. He will be joined by five other Little Leaguers from that championship team — Jace Souza, Caleb Okada, Chandler Murray, Ka’olu Holt, and Taylin Oana.
Hawaii Kai will also play Centre County Aug. 9 at 4 p.m., Pittsfield Aug. 10 at 4 p.m., and Spokane Aug. 11 at 10 a.m.
Westfield will play Fargo (North Dakota) in the final game on the Series’ opening night. First pitch is scheduled for 7 p.m.
Westfield will play Meridian Aug. 9, Janesville Aug. 10, and Calgary (Alberta, Canada) Aug. 12. Each game will be played at Bullens Field at 7 p.m. Game times each day starting Thursday will be at 10 a.m., 1 p.m., 4 p.m., and 7 p.m.
Other special events are planned.
In addition to a skills competition Wednesday, there will be a Series Dedication Ceremony in Memory of Kevin Sullivan Fri., Aug. 9 at 6:30 p.m., a ceremony honoring past Westfield World Series teams Sat., Aug. 10 at 6:30 p.m., and a Salute to Westfield & Special “White Hat” Ceremony Mon., Aug. 10 at 6:30 p.m.
The quarterfinal single-elimination round is set for Aug. 13, followed by the semifinals Aug. 14 and the championship game Aug. 15.
World Series tickets can be purchased in advance at www.WestfieldWorldSeries.com, and will be on sale throughout the week at the World Series ticket booth at Bullens Field.
Anyone still interested in becoming a volunteer is urged to sign up online at www.WestfieldWorldSeries.com or contact Volunteer Coordinator Don Gibson at [email protected] Donations can be made by contacting Dan Welch at [email protected] 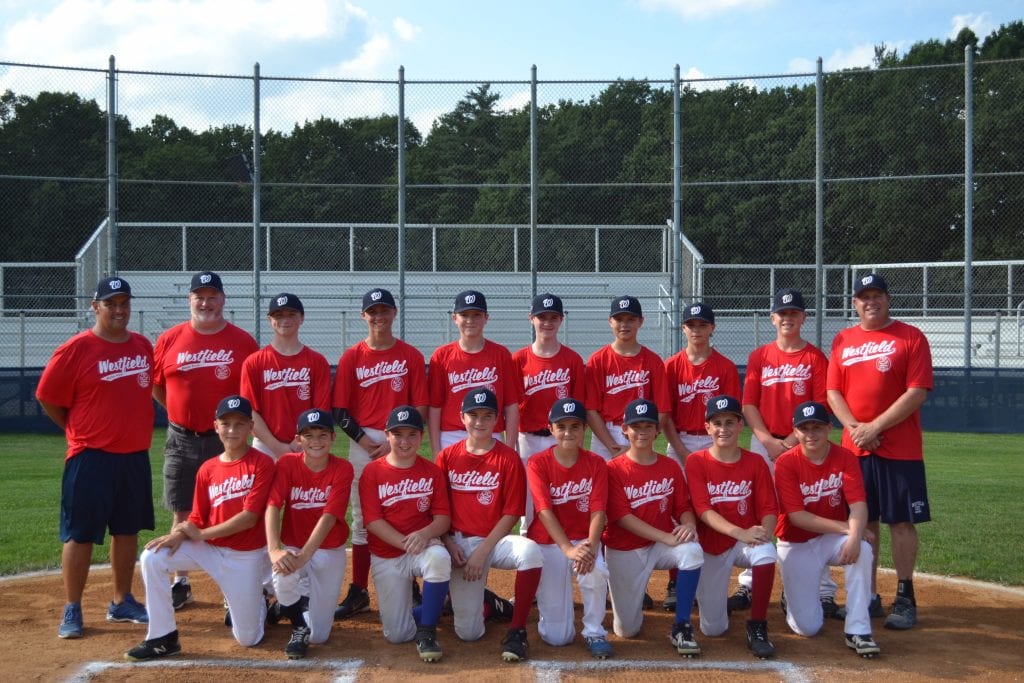