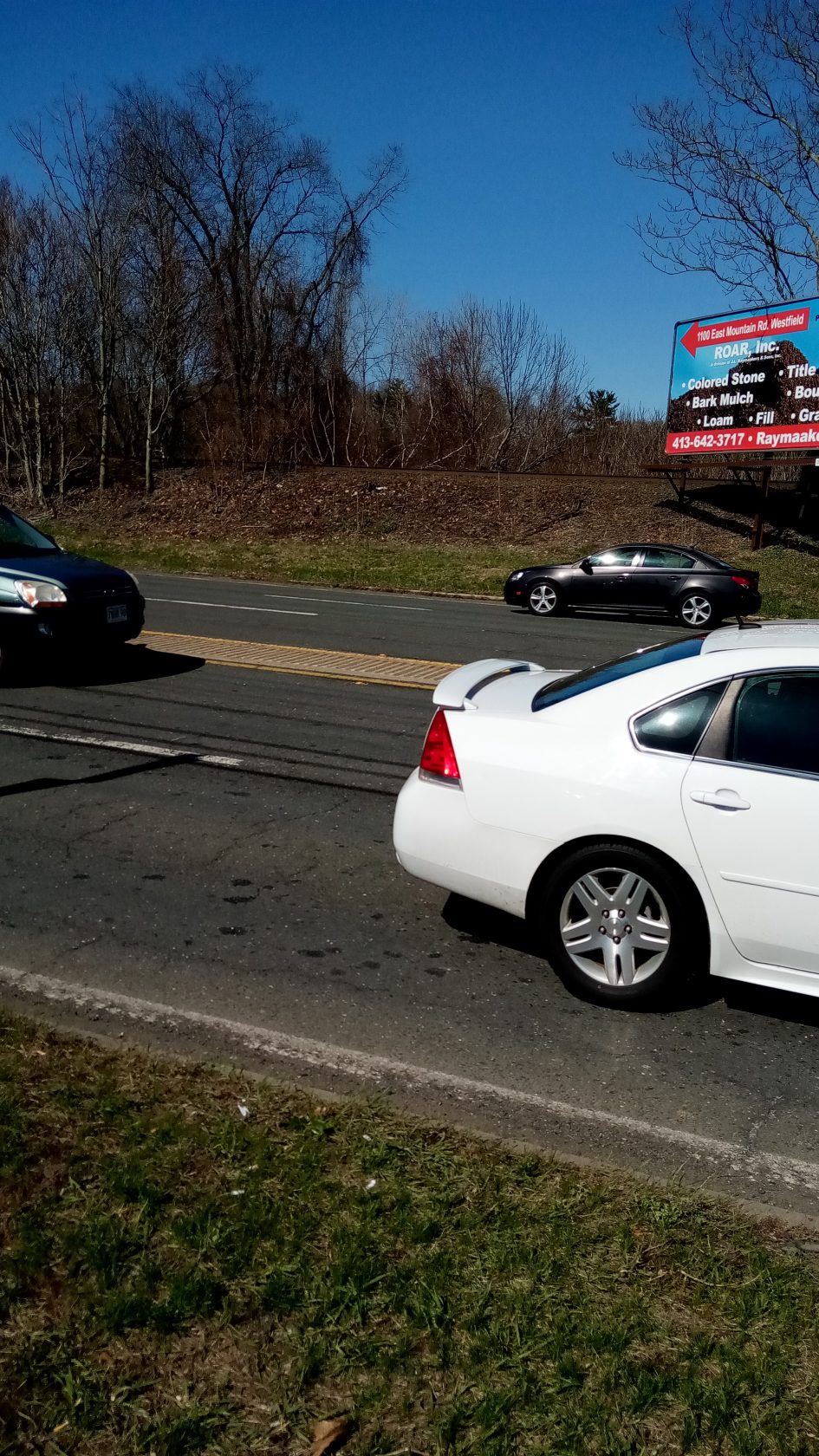 Why? Because it was a mess, she said of the stretch of Route 20 on Springfield Road by the train tracks. 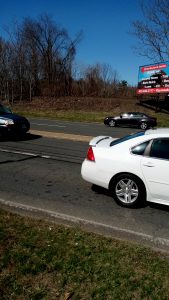 City resident Sheila Elmer’s efforts to clear a stretch of Route 20 of trash can be seen here. (SHEILA ELMER PHOTO) 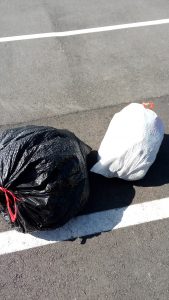 “Every time I drove by Walmart I would think to myself, ‘why doesn’t anyone clean this up’,” said Elmer. “Other times I would think, ‘I have to get out here to cleanup’. I started seeing posts online about how people were complaining about that area as well as other areas. I just decided less talk, more action. People, from Facebook, want to form a group to do cleanups. I took the initiative and went out on my own.”

Elmer is no stranger to volunteering. She helped the Royal Rangers’ efforts to clean up a playground in Agawam. The Rangers, a bible-based Christian scouting organization, are a group Elmer also supports by collecting cans and bottles to return for their benefit.

Elmer said she filled a few trash bags in just a few hours working as long as she was physically able to collect trash.

“My back and knees couldn’t handle it any longer,” she said. “Slow and steady and I can win the race. This morning [April 5] I filled two bags again in about an hour-and-a-half.”

Elmer said she plans to continue her efforts.

“I need to finish the stretch of rt 20 across from Deals for Wheels,” she said. “When you drive by, you can see where I’ve worked and where I need to finish. I want to do along Union Street, Springdale, Friendly’s lot and I’m sure people will point out more. It’s a lot for one person but I’m pleased to start this off. One person can make a difference, a little bit at a time.”

Elmer said she hopes she inspires others to clean up, even if it’s just in their own neighborhood.

“You can do your part by picking up around your street or even when out and about, just pickup litter,” Elmer advised. “You can also encourage anyone you see doing it — a honk, a shout-out and thanking them. You have no idea how it makes me feel when people beep and give a thumbs-up! This doesn’t have to be a thankless job. I do this for the glory of God, but I admit it makes it more fun knowing people appreciate the effort.”

Elmer said she and her husband Sterling volunteer their time with the Royal Rangers and she is the craft leader for her church vacation bible school. Elmer also recently applied to the Southwick Veterans of Foreign Wars and plans to volunteer there.

Elmer has lived in Westfield since she was 7-years-old. She said many people remember her parents, Curt and Claire Tuttle who owned Curt & Claire’s Variety on Granville Road. Elmer’s mother worked for 20 years at Fred’s Variety, purchasing it and renaming it with her husband. Elmer worked at the store before marrying her husband.

Elmer said she hopes more residents will take pride in the city and help with cleanup efforts.