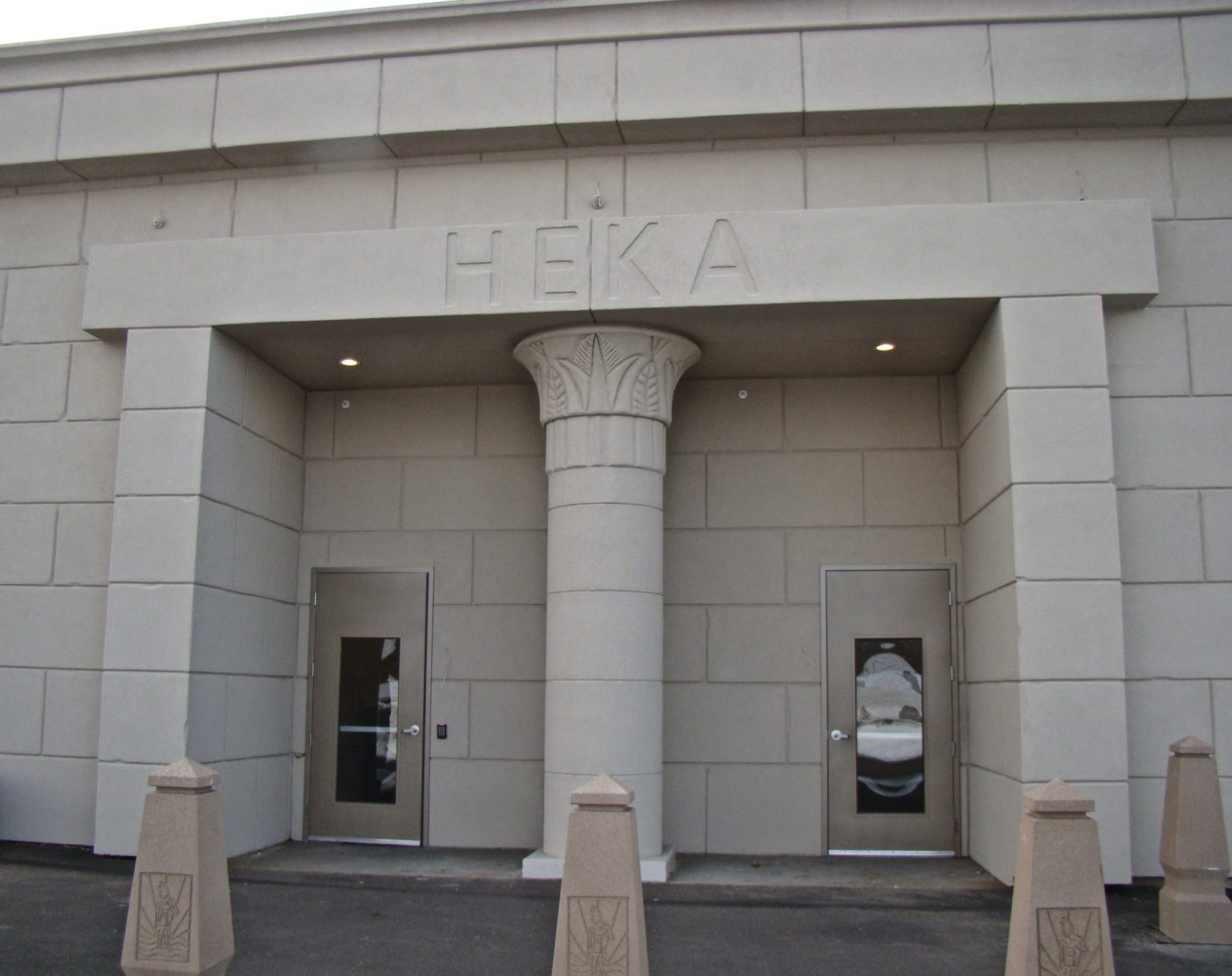 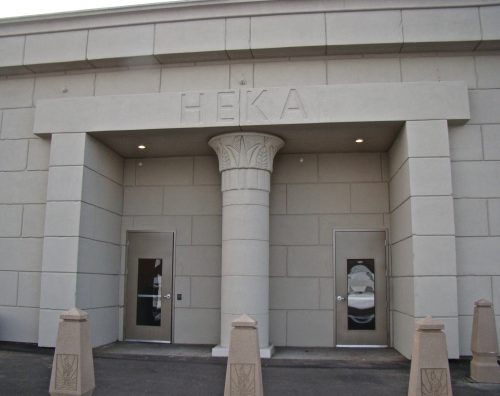 Entrance to the dispensary at Heka, Inc. 98 Sgt. TM Dion Way, which is expected to open in May, 2021. (AMY PORTER/THE WESTFIELD NEWS)

WESTFIELD – A request for a six-month extension for the opening of Heka, Inc., a 42,000 square-foot cannabis cultivation, processing/manufacturing and dispensary facility at 98 Sgt. T.M. Dion Way  was granted a unanimous recommendation by the License Committee on March 3.

Committee chair John J. Bentrandi III said according to owner Mark Dupuis one cause of their inability to open by March 13, the previous deadline, was finishing and getting approval for the fire suppression system. Dupuis said one contractor left, and they hired a new one who completed it, but then learned they were not able to turn in the plans from the previous contractor due to proprietary claims. Beltrandi said the fire suppression system is now in and complete.

“If we don’t approve (this extension), the state may overrule us,” he said. “In the COVID era there seems to be a little more leeway with ongoing project extensions at all government levels,” Beltrandi added after the meeting.

Community Development Director Peter J. Miller said the city’s agreement with Heka, Inc. for three percent of revenue offers the maximum reimbursement allowed by the state and is in place for five years.

Miller said Heka’s primary concern was the fire alarm system and other delays due to COVID. He said once they pass inspection and apply to the Cannabis Control Commission, the process should move quickly, a lot faster than starting over with a new business.

“The discussion is that the system is in and will require a final inspection from the fire department and the building inspector. Once they get a certificate of occupancy, it will go to the Cannabis Control Commission. I think that the six months is enough. If he’s able to open in the next six months, (it will be) much faster than somebody starting from scratch again,” Miller said.

At-large Councilor Dan Allie, who serves on the License Committee, said although he has opposed marijuana businesses in the past, he is “okay” with medical marijuana, which will be a portion of Heka’s business. “They’re just asking for more time. It would be wrong to vote against it,” Allie said.

Allie then made the motion to recommend the six month extension for the host community agreement, which was approved 3 to 0, along with Beltrandi and Councilor James R. Adams. The extension went to the City Council for a vote on March 4.