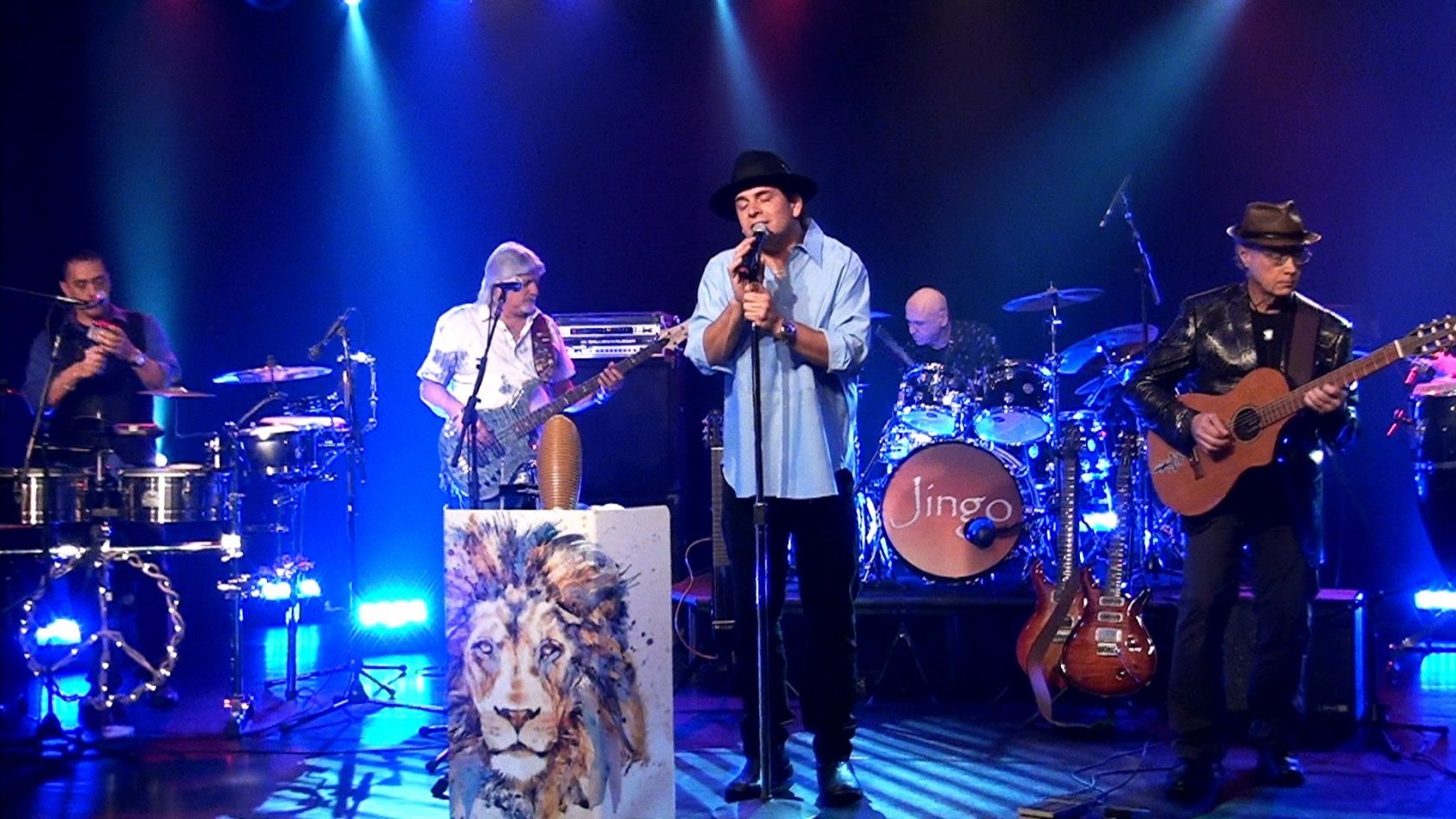 The Westfield Concert Series Powered by Westfield Gas and Electric, along with two concerts in Southwick, will have audiences toe-tapping, swaying to the music and dancing during the outdoor concert series.

The concerts kick-off May 14 with Roomful of Blues in Southwick, followed by Beatlemania Again June 11, also in Southwick. Both will take place at The Wick Motocross track on Powder Mill Road. 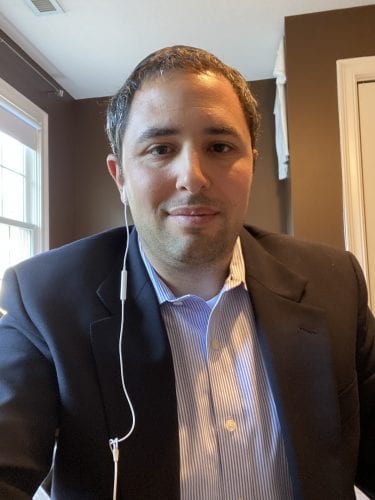 The Westfield Concert Series Powered by Westfield Gas and Electric will be 33 1/3 Live’s Killer Queen Experience July 24, The Big 80s Dance Party with Kategory 5 Aug. 28, Jingo Santana Tribute Sept. 25 and Rewind to Vinyl, with songs from the 60s-90s, closes out the series Oct. 16. The shows will take place at the Westfield Boys and Girls Club field.

The concert producers have long wanted to bring music to the area.

“Jay Pagluica and I have been talking about collaborating for a while. I’ve planned many concerts with a large agency before COVID, but never in Western Massachusetts,” said Polan. “Now that COVID is improving we feel it’s the right time to have a safe show.”

Pagluica has been preparing for this for four decades.

“This has been building from a 40+ year hobby bringing fun, music and entertainment to southern New England and doing it in big way,” he said. “Jason’s a planner. I love to build a spectacle. I was lucky to have worked with Patrick Berry before COVID to build Gaslight Entertainment’s concert series at the Woman’s Club. We found that people wanted to see and hear entertainment they might have to go to Boston or New York to see in a local venue. Gaslight is on hiatus right now, with hope to return once COVID fades enough for a safe return to indoor theaters.”

Pagluica is  partnering with the Southwick Civic Fund and its founder Joe Deedy to bring music to Southwick. 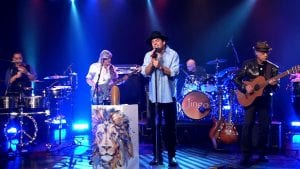 “Last summer’s nostalgic drive-in movies at the Boys and Girls Club here in Westfield and at The Wick in Southwick with Joe Deedy showed that folks were eager to get out to enjoy entertainment,” said Pagluica. “Joe and I tossed about the idea of a few concerts for the summer of 2021 in between movie nights. That grew into our May 14 Roomful of Blues and June 11 Beatlemania Again Drive-In Concerts at the Wick to benefit the Southwick Civic Fund.”

Pagluica also wanted to give back.

“Just as we are supporting the Southwick Civic Fund with the drive-ins at The Wick, when Jason and I talked of adding concerts in Westfield, the first question was, ‘Who could we benefit?’,” said Pagluica. “Westfield on Weekends and Kiwanis were the obvious choices due to our respective involvement.”

Pagluica said what he loves about music is the emotions it evokes, which he said will go a long way in helping people cope as the pandemic continues.

“We have almost made it to the other side. Just stay safe a few more months — one more summer, but this time, we’ll add music and emotion,” he said.

Details and ticket prices for the Westfield Concert Series Powered by Westfield Gas and Electric are available at Westfieldlivemusic.com. Tickets will go on sale in May for the first show. Prices begin at $25 dollars per ticket for adults with an ability to upgrade to a closer spot. Polan and Pagluica want this to be a family show and offer children’s tickets at $15 and under 2 is free.

Tickets are being sold individually for the Westfield shows, rather than by the car. Ticketholders will have a parking pod space.

“Instead of making someone pay a larger POD price, tickets are sold individually, and you can bring up to eight in your POD,” Polan said. “Imagine going to your favorite outdoor concert and you buy lawn seats, you’d also pay individually. The only difference is with us we give you a free parking spot next to you and we make sure no one else is too close.”

A 20×20-foot patch of grass with a view of the stage will be included with each pod. Watch from inside your car or watch outside of your car – it’s up to you.

Polan said their goal, in addition to providing entertainment, was to keep participants safe.

“We feel that safety is our number one priority but also allow people freedom to enjoy a show,” he said. “By giving everyone a 20×20 space, it will limit our attendance, but we are just not going to be packing people like sardines.”

Westfield Concert Series Powered by Westfield Gas and Electric is an exciting return to something close to “normal,” said Polan.

“This year has been rough on the community in general. However, as an event planner, it’s been very hard on the event and live music industry,” Polan said. “As an event planner with almost two decades of experience, the work has all but ended. Being resourceful, personally, I’ve done more volunteer work and I’ve hosted a learning POD for remote elementary school students and dog sat and some other odds and ends to make ends meet. Now that COVID is improving, we’re learning about ways to bring music back to the community. Music brings people joy, and as event planners, that’s what we want to bring people.”

Polan said the pandemic will continue to bring changes to entertainment.
“COVID is going to be like 9/11,” he said. “It’s going to change everything in live events. In the past when we went to a live event, we never thought twice about sharing germs shoulder to shoulder with people. I believe that will change permanently and we, as event planners need to think about that. We hope that people will be vaccinated soon, but we feel that our concert is the best of both worlds.”