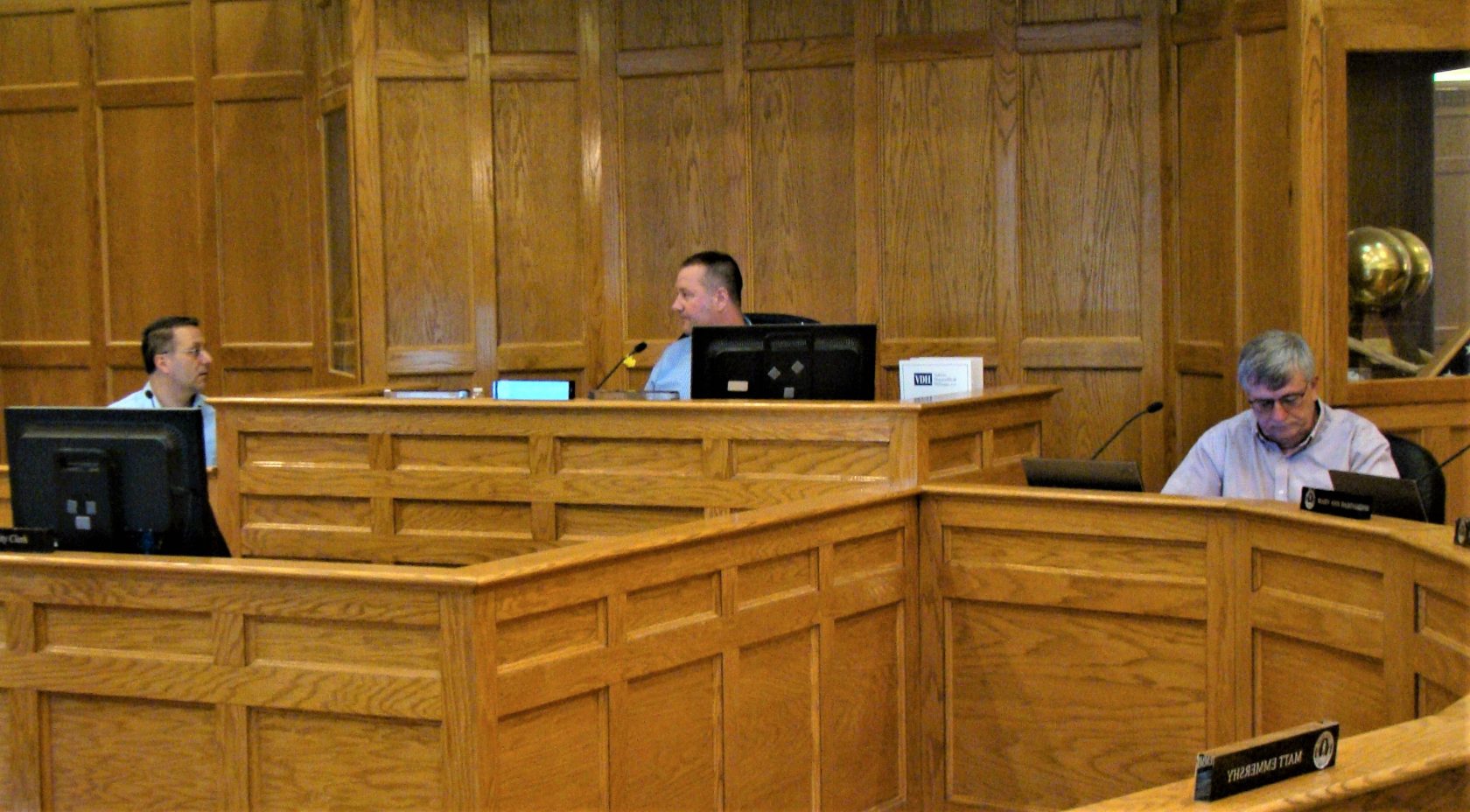 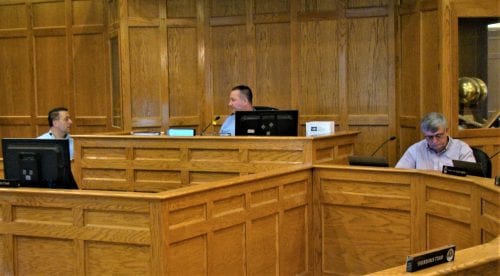 WESTFIELD – After two public hearings and comments from the Planning Board, the Legislative & Ordinance committee took another look at proposed changes to the new short-term residence ordinance this week.
Work on the local ordinance, which was created last year following numerous complaints about an Airbnb on Overlook Drive being used by college students as a party house, stopped in May because the state  introduced a bill. In December, Gov. Charlie Baker signed a bill regulating short-term rentals.
At Wednesday’s L&O meeting, two additional ordinance changes were considered. Ward 4 Councilor Michael Burns, whose ward includes Overlook Drive and who originally started the process, wanted owners to be present either in the residence or in an adjoining residence.
At-large Councilor Nicholas J. Morganelli Jr. sought a minimum age for renters of 24 or 25. The party house in question had been rented by an 18-year-old, and the owner resided in Florida.
The Westfield Law Department told L&O Chair William Onyski housing laws prevented setting a minimum rental age older than 18.
Morganelli questioned the ruling, saying it referred to permanent housing, and asked that it be reviewed. Onyski said it was reviewed and that was the answer he received.
“I don’t think we have to worry about the age, because absentee operators are prohibited. I don’t favor the age limit anyway,” Burns said.
Another ordinance change is the requirement of an annually renewable zoning permit.
During the discussion, Onyski asked if they wanted owner-occupied. “Absolutely,” Burns responded.
City Planner Jay Vinskey said that owner-occupied can mean that owners are present, or they can be away.
“That’s how we got in this predicament. The owner was in Florida,” Burns said.
Both Burns and Onyski said they favored presenence. Morganelli said he was okay with the owner being away, because there are checks and balances written into the ordinance, including a local contact person. He said without a minimum age, he didn’t think he would support it.
Burns said during the public hearings, no one spoke in favor of the owner being away.
Onyski said the suggested wording states no short-term rentals when the owner is absent from the property for more than 48 hours.
“I think the idea was if owners went away for a weekend, they could still rent it out,” Vinskey said. He said in the original proposal, the owners could be away for the winter. The new proposal is morphing into a bed and breakfast, said Vinskey, although no food is allowed to be served.
Morganelli asked what the enforcement would be for non-compliance. Vinskey said the Building Department could issue a cease and desist order and have the permit revoked.
Because there was nothing on the books, a cease and desist order could not be issued on Overlook Drive..
Morganelli zero tolerance and permit revocation. He also restated his objection to requiring owners to be present, citing rental opportunities for “snow birds.”

Burns said the ordinance is only for short-term rentals, which are defined as anything less than 31 days. “You can still lease your house out on a rental agreement,” he added.
Onyski also recommended increasing the number of days that short-term rentals would be allowed in a calendar year from 182 to 270, or nine months, with no objection from the committee. A motion was made and the ordinance sent to the law department for final review.
Morganelli asked that an explanation and reference be given by the department regarding the age limit for renters.