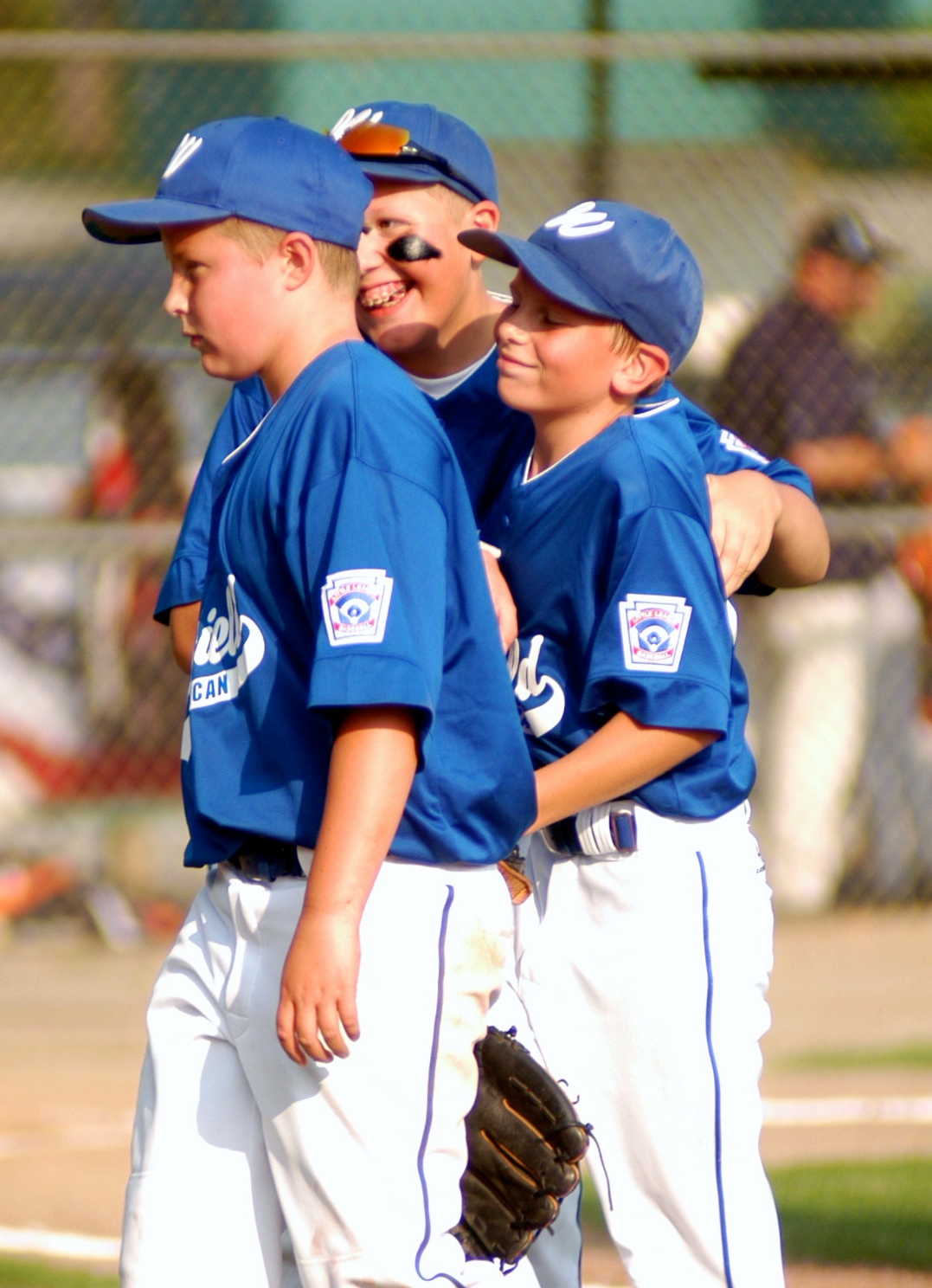 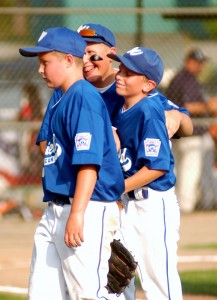 HOLDEN – The Westfield Little League Majors American All-Stars’ postseason run has come to an end.
Westfield suffered its second setback of the state sectionals, losing to host Holden 8-3 Friday night. It was the second straight loss for the Americans in the double elimination tournament.
Holden jumped out to a 4-0 lead before Westfield rallied for three runs in the bottom of the second inning. The home team then outscored the Americans 4-0 over the last four innings, scoring two in the third and tacking on one in each of the fourth and sixth innings.
Trent Adam, Chris Gage, and Connor Medeiros, Jake LaBombard, and Brennan Jarvis each had a hit for Westfield American.
In other tournament action, Westfield National fell to Leominster 12-2 in the Majors tournament. Westfield National was also eliminated from the postseason field. 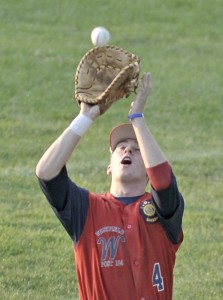 Post 124 trounces E.S.
AMERICAN LEGION BASEBALL
STATE SECTIONALS TOURNAMENT
Westfield Post 124 13, East Springfield Post 420 3
WESTFIELD – Brent Houle delivered five solid innings on the mound for Westfield, and everybody hit up and down the lineup to help Post 124 stave off elimination in the double elimination tournament.
Westfield broke open the game with a big six-run third inning.
“That really put the icing on the cake,” Westfield Post 124 coach Don Irzyk said.
Westfield will next face Pittsfield. A date and time had not been established prior to deadline late Friday night.