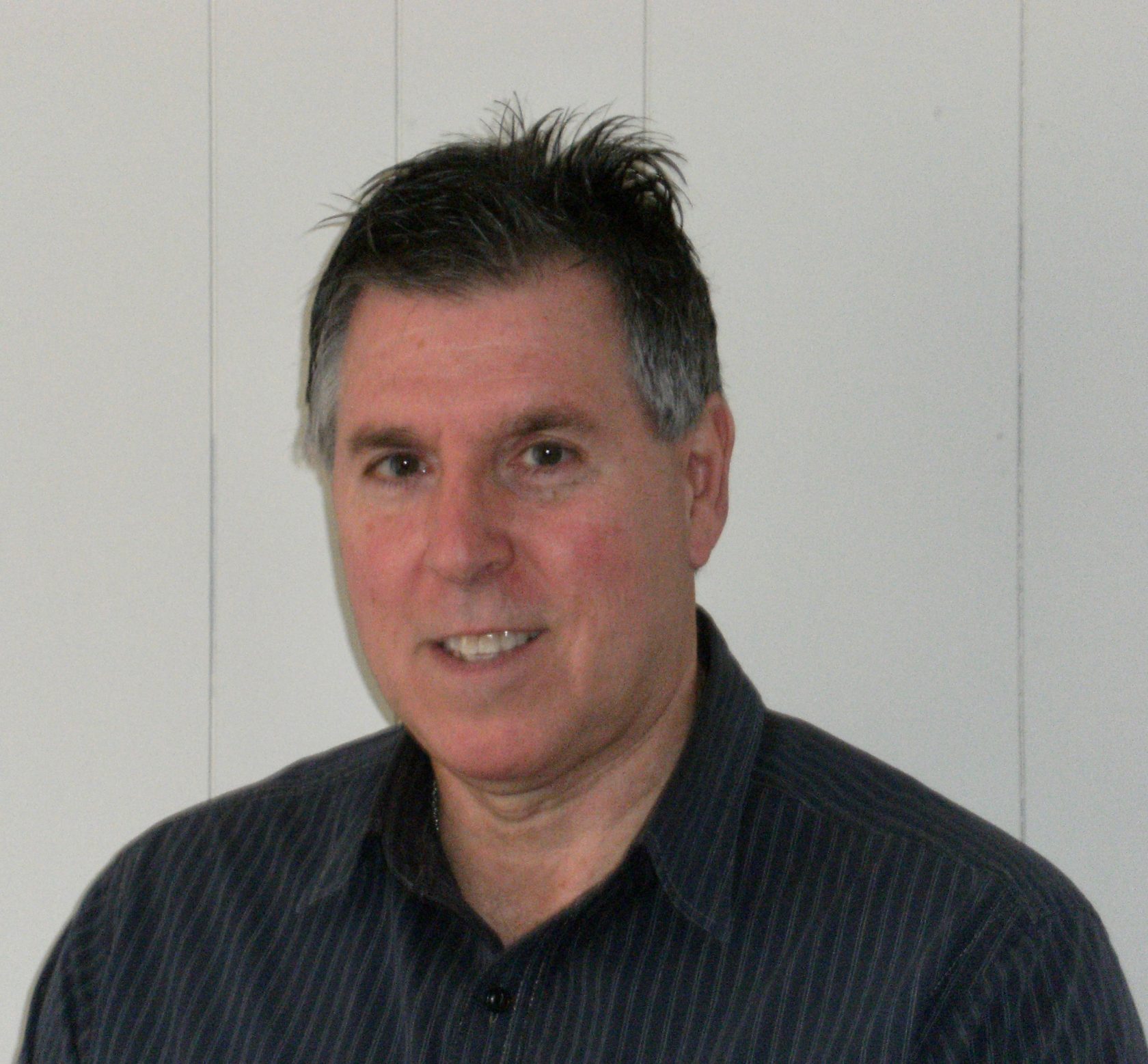 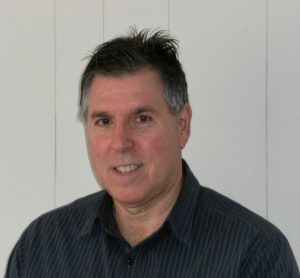 Robin Sheldon of Sheldon Realty said he hasn’t seen a market like this in his three decades in the business. (PHOTO SUBMITTED)

WESTFIELD – In the three decades that Robin R. Sheldon of Sheldon Real Estate on West Silver Street has been in the real estate business, he said he has never seen anything like the current market in Westfield.

“Usually, in a normal cyclical market, there are 50 to 100 houses for sale. Lately, I watched it go into the 40’s, then 30’s, then teens. I’ve never seen anything like it in 35 years in the business,” said Sheldon.

He said it is common knowledge that people are offering over asking prices, but $10, 20, 30 thousand over is something else he has never seen before.

Sheldon said while home sellers are “on top of the world,” buyers are also in good shape because interest rates are so low that they compensates for the high prices right now. He said the 30-year fixed rate has been hovering about three percent or below, “which is just unheard of,” and the 15-year fixed loan is a quarter or a half percent below that. “It’s a great time to redo your mortgage. The Fed is projecting to keep them low for the foreseeable future,” he said.

When asked what buyers can do to give them an advantage on a purchase, Sheldon offered several tips. The first one he said is to give the strongest offer that you can on a property. “You’re up against 30 or 40 other people at the same time.”

Sheldon said other ways to strengthen an offer are a stronger down payment, and if you can, to get a quicker closing. Another is to buy the house “as is” from the owner, so no repair is requested. He said it’s best to enlist the help of a real estate agent to strengthen any offer.

Sheldon said the demand right now is across the board — single family, multi-family, condominiums  – “even land is on fire right now. I put an offer in this week on some land that was $20,000 over the asking price, and it was not accepted, because there was a better offer,” he said.

“Single family ranch homes were hot before we hit this hot, hot, hot streak. Younger homebuyers and older retirees were interested in them. Of course, we have an aging population, making ranches even hotter,” he added.

“I’ve told all my contacts and folks I deal with if you have any thought of selling your house in the near future, I would think hard of doing it now, because you’re going to get more for it now than when this market changes,” Sheldon said, adding, “I predict when the pandemic scare goes away, and people are more comfortable about having traffic, the inventory will go up; and when the inventory goes up, the prices will go down. I don’t have a crystal ball, but it’s going to happen,” Sheldon said.

“There certainly will be a leveling off. We’re just skyrocketing with prices right now. Every white hot market I’ve seen will come to a stop, it will level off. So if you do think you’re selling in the near future, move up your pace a little bit, and you might want to do it now,” he said.