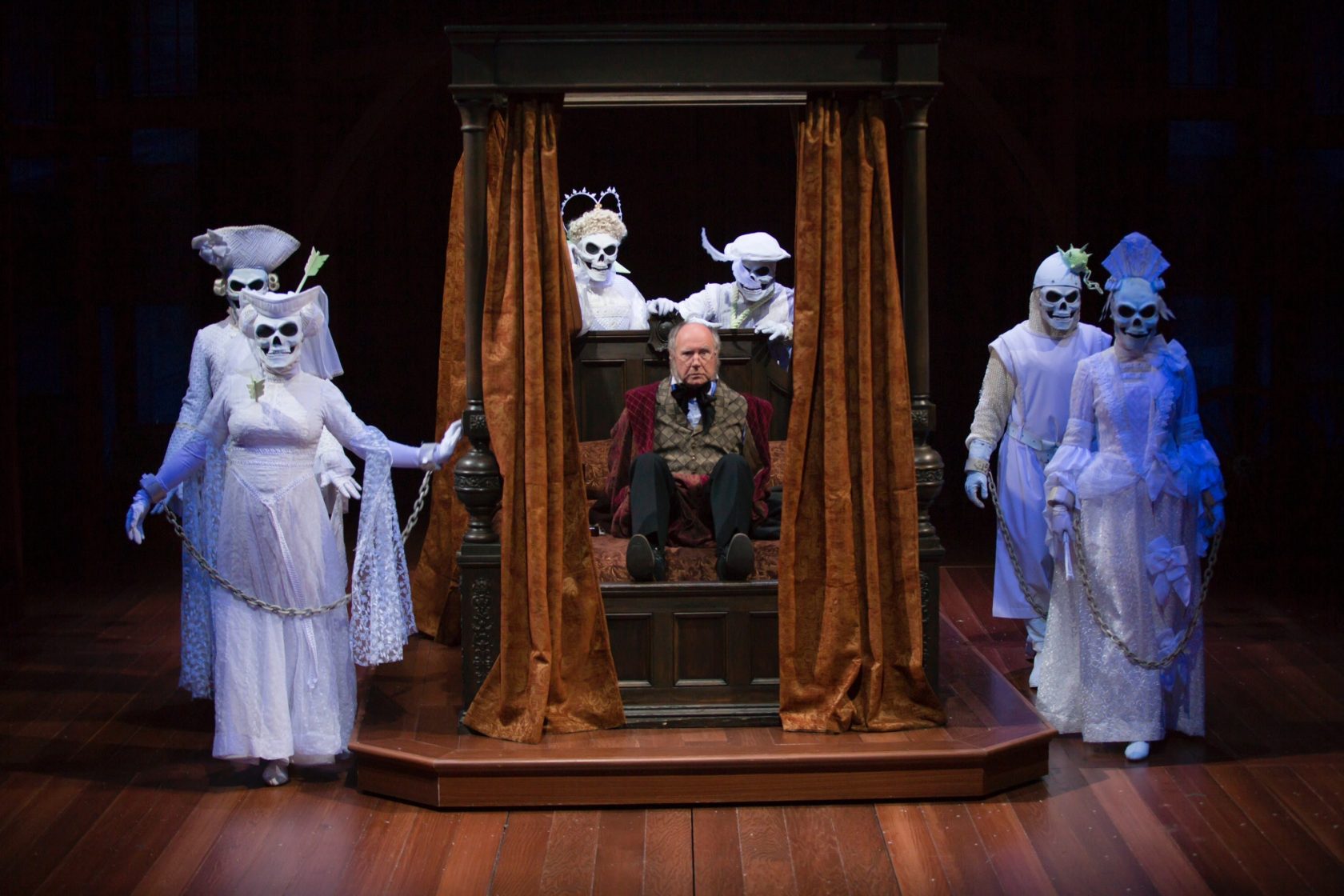 LONGMEADOW – Two Longmeadow sisters have been cast in the 18th annual Hartford Stage production of A Christmas Carol, which runs November 27 through December 27 at the Tony Award-winning theatre in downtown Hartford. Norah Girard, age 5, shares the pivotal role of “Tiny Tim” with Max McGowan, a 7-year-old from West Hartford, CT. Nora’s sister, Lily Girard, plays the role of a school boy in a cast which includes professional actors, student actors from the Hartt School at the University of Hartford, and children from Greater Hartford.
The current production of A Christmas Carol, adapted and staged by former Artistic Director Michael Wilson, is staged by former Hartford Stage Associate Artistic Director Maxwell Williams *(The 39 Steps, Vanya and Sonia and Masha and Spike, Reverberation* at Hartford Stage). 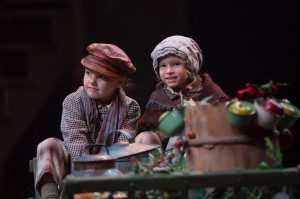 Children of A Christmas Carol. (Photo by T. Charles Erickson) 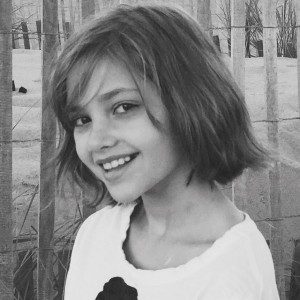 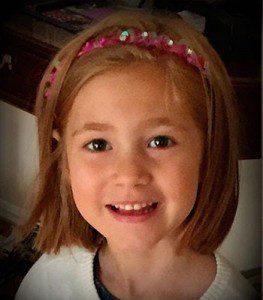 Weeknight and evening performances begin at 7:30 p.m. Saturday, Sunday, and select weekday matinees begin at 2 p.m. For a full schedule of dates and times, visit hartfordstage.org/christmas-carol.
There will be a Sensory-Friendly Performance on Tuesday, December 8 at 7:00 p.m. Sensory-friendly performances are designed to create a theatre experience that is welcoming to all families of children with autism or other
disabilities that create sensory sensitivities.
For show times and tickets, contact the Hartford Stage Box Office at 860-527-5151 or visit http://www.hartfordstage.org/christmas-carol.
Mark G. Auerbach studied theatre at American University and the Yale School of Drama. He’s worked for arts organizations and reported on theatre for newspapers and radio.