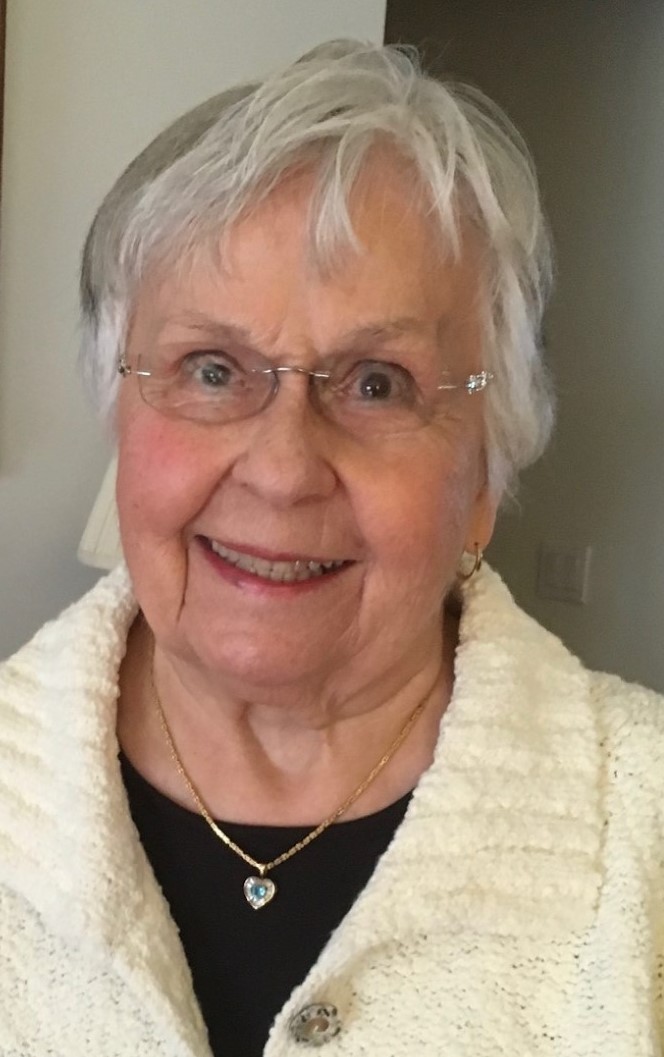 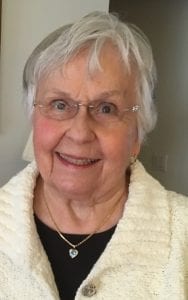 SOUTHWICK: Louise H. (Dirats) Brassard died peacefully at home on September 23, 2020. Daughter of the late Esther and Herbert Spencer Hill, Louise was born on Jan. 5, 1934. She graduated from Westfield High School and went on to attend Northampton Commercial College. She then worked for several years as an accountant. In 1959 Ralph H. Dirats and Louise were married and resided in West Springfield for over forty years where they raised their loving Son, Andrew. Louise served as President and Treasurer of the West Springfield Boys and Girls Club, Chairman of W. S. United Way, President of Ramapogue Women’s Club and contributed much to a number of other community organizations. Ralph and Louise were very active members of the Mittineague Congregational Church where she served as treasurer. She loved all of nature’s beauty, as she hiked, gardened, birded, paddled with her kayak and traveled around the country and Europe. Ralph died in 1998. Six years later she married Maurice J. Brassard (Moe) of Granby, CT and they moved to Southwick.

Louise leaves her husband Maurice, her son Andrew J. Dirats and her very special granddaughters, Lindsey Spencer Dirats of Salt Lake City, Utah and Madison Ann Dirats. She also leaves her sister, Roberta Kowal, (Theodore) and their children Matthew Kowal and Catherine (Bob) Johnson as well as many members of her Husband’s very large family. She was predeceased by her sister Patricia Martel.

After a private remembrance gathering, Louise will be interred at the Massachusetts Veterans Memorial Cemetery in Agawam. Southwick Forastiere Funeral Home, 624 College Highway, Southwick has been entrusted with her funeral arrangements. Please omit flowers, donations may be made in Louise’s name to either Shannon-Shattuck American Legion Post 182, PO Box 182, Granby, CT 06035 or National Parks Foundation, www.nationalparks.org