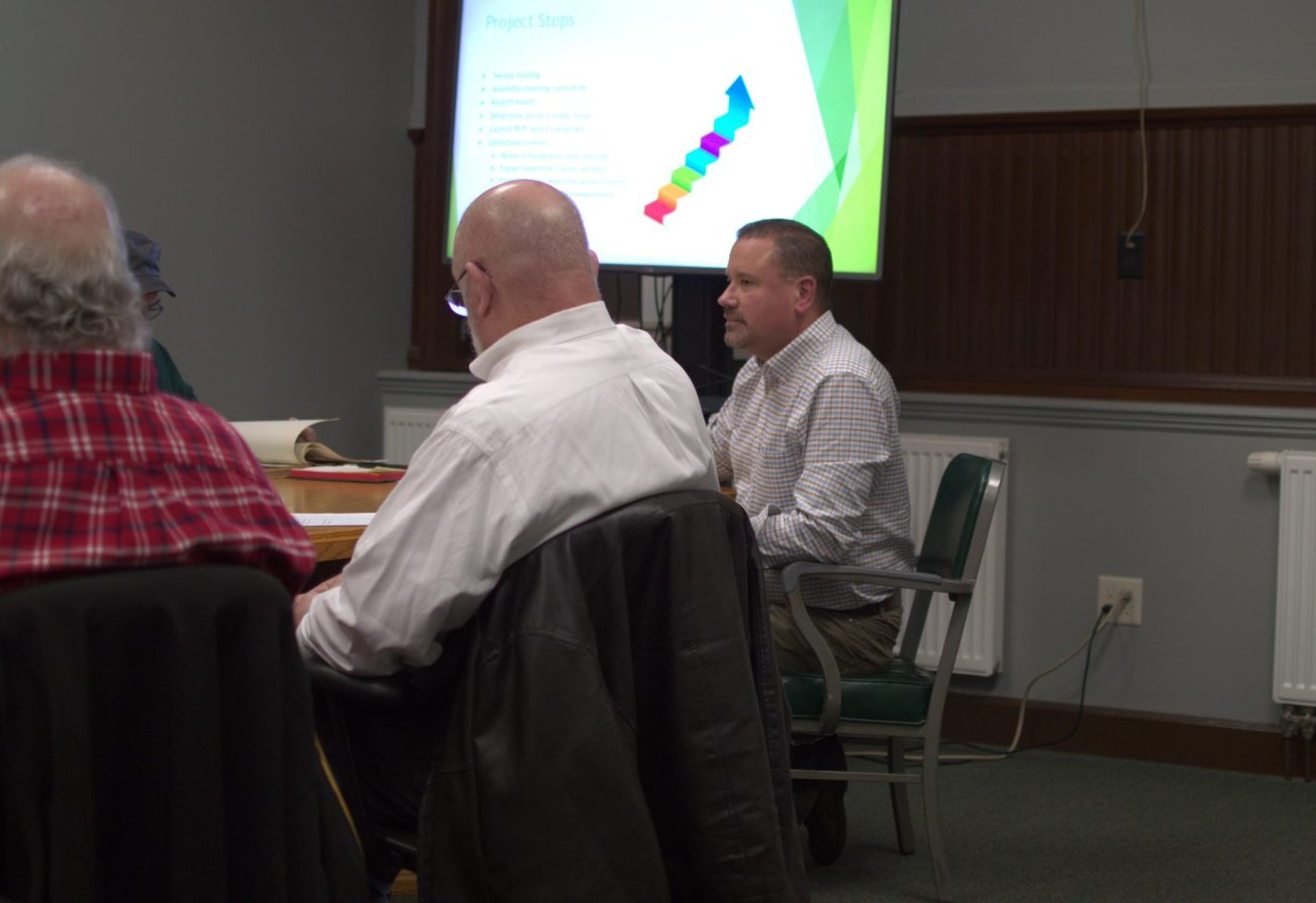 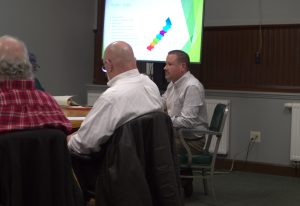 City Planner Jay Vinskey spent most of Wednesday’s meeting explaining the process and scope of the Master Plan Committee. He said he would develop an RFP to hire a consultant for the committee to vote on at the next meeting Dec. 16. (PETER CURRIER/THE WESTFIELD NEWS)

The currently-12-person committee already showed indications that the next master plan for Westfield will be dramatically expanded from the 1962 Master Plan. The 1962 plan covered several topics like future schools, development of city roads and transportation, agriculture, housing, economic development, and open space, among others.

The new plan will almost certainly cover all of those topics, in addition to items that were not widely foreseen 60 years ago, like the expansion of internet access, climate change prevention and preparation, clean energy and social equity. The initial 12 members were largely in agreement at their Nov. 17 meeting that those topics should be considered when developing the new master plan.

One of the functions of the Master Plan Committee will be to hire consultants who specialize in developing master plans. In order to do so, the committee will need to develop and publish a request for proposals. This process can, in some cases, be very time-consuming. City Planner Jay Vinskey said during the meeting that the entire master plan development process could take about a year. 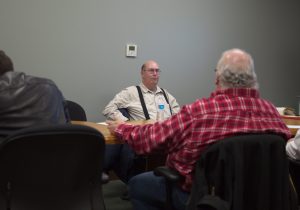 City Council President Brent Bean, who sits on the Master Plan Committee, questioned that timeline, saying it could take as long as two months just to hire a consultant.

Committee member Rick Barry said that hiring a consultant could prove difficult, saying that even finding contractors to do work is difficult right now.

“My concern is that, if we send out an RFP to these consultants, what do we get back,” said Barry.

To expedite the process somewhat, Vinskey agreed to develop an RFP and have it ready for the next meeting on Dec. 16, after all of the committee members have had a chance to review the 1962 plan and research master plans from other nearby communities.

Vinskey also echoed Mayor Donald Humason Jr.’s comments that the committee is more of an administrative body, and that most of the input for the master plan should come from public participation.

“Your biggest focus should be that the plan is not the plan of 12 people, but representing the whole community,” said Vinskey.

Some members showed in the first meeting what their own individual concerns may be as the plan moves forward. Bean said that Westfield’s zoning map and bylaws need to be updated.

“Zoning is something that has plagued the city for a long time,” said Bean, adding that the city is usually reactive to issues with zoning, rather than planning ahead for zoning issues.

Rania Kfuri expressed interest in climate change mitigation and preparation being included in the plan. While Westfield is not in an area that is known to be prone to extreme weather events, it has been impacted by heavy flooding in the past.

Associate Planning Board member Richard Salois said that the first things they should look at are population distribution and land use, two basic tenets of a master plan. He said that getting a sense of Westfield’s current makeup in those categories will better inform them of how things like schools, transportation, social equity, and zoning need to be looked at.

He expressed some interest in developing the plan in such a way that would discourage high-pollution industries from coming into the city.

“Give the people who are looking to bring industry in, give them a target. Go and get these little benign industries and bring them in here. Get rid of the ones that are going to pollute the air, bring a lot of traffic in, bring no jobs but a lot of space,” said Salois.

He pointed out that the master plan is not going to be a definitive legal document that will automatically change Westfield’s zoning laws. Rather, it is meant to be a guiding document that better informs the city’s elected bodies how they should alter the zoning map and zoning laws.