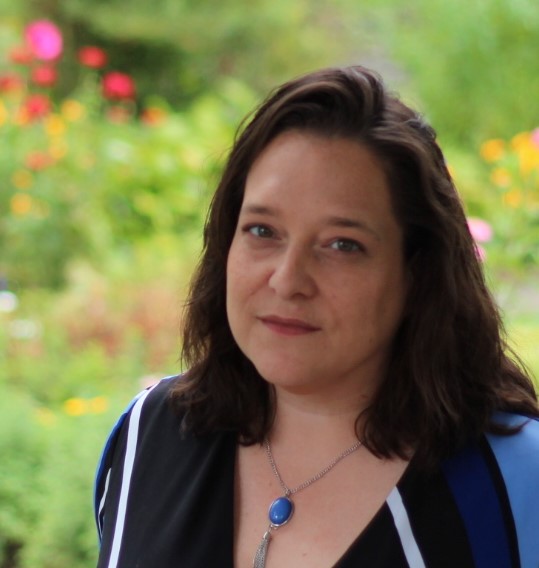 Mello made the request during the Feb. 18 council meeting. She said the council hadn’t had an update since August. “I want to make sure we get an update on how it’s going,” Mello said.

Water Department liaison Michael Burns said he had met with Mayor Donald F. Humanson, Jr. before the council meeting on this issue. He said the questions Mello had would be addressed at the next Water Commission meeting on March 2. “I will vote no (on the motion), as it will be covered in the next commission meeting,” Burns said.

At-large Councilor Dave Flaherty said he would support the motion. “There are times at those other meetings when Councilor Mello’s questions don’t get answers,” he said, adding that as an elected body, he doesn’t have a problem asking department heads to come before the council.

Ward 1 Councilor Nicholas Morganelli Jr. agreed with Flaherty. “For residents in Wards 1 and 6, this is really on their minds. It doesn’t hurt to have them come in and answer some questions and present reports. Look at the reports – the average person does not decipher the information,” Morganelli said.

Ward 5 Councilor John J. Beltrandi, III said he would like to see this go to the Water Commission. “We should go through the proper channels. We’ll need to submit (questions) in writing anyway,” he said.

Ward 6 Councilor William Onyski agreed. “I would suggest we hear what happens at the Water Commission meeting. If questions don’t get answered, then we can,” he said.

The motion to ask the Water Department to come before the council failed on a vote of 7 to 6.

Flaherty asked for a motion to reconsider at the first meeting after the Water Commission meets, which passed unanimously.

After the meeting, Mello said her concern and the reason for her motion was the reporting issue pointed out in a Dec. 22, 2020 email from Catherine Wanat at MassDEP to Westfield.

The email indicated that Westfield had asked Con-Test to report PFAS results to the Reporting Limit and not to the Method Detection Limit. “If that’s the case, it’s possible some of these qualified low-level detects (above the DL but below the RL) had been there previously, but you had not been seeing them because of how they had been reported. Let’s hope we can get some clarification on this,” Wanat wrote in the email.

According to documentation that Mello provided from the MassDEP, the Reporting Limit is “the lowest concentration of the substance tested that can be reported reliably under normal laboratory conditions.” According to the same source, the Method Detection Limit is described in the following manner: “Each laboratory has the ability to detect chemicals down to a certain concentration, known as the MDL or `method detection limit.’ Anything below the MDL would not have been found because it is below the test equipment’s ability to detect it.”

Mello said she filed the motion because Westfield residents need to be able to trust that the Water Department will be required to explain and correct this situation, “particularly since we depend on accurate monitoring of PFAS in the GAC filters at Wells 7 and 8.”

“As far as our responses to questions that have been asked of us, the city has complied with all public records requests made by Ms. Mello and anyone else and is in full compliance with all DEP regulations.  The majority of the Council is clearly satisfied with the work done by this department and received the information they needed during the presentation made to council in August of 2020, as well as multiple previous presentations, and they continue to follow the process through the proper authority, that being the Water Commission and this department,” Stayton said.