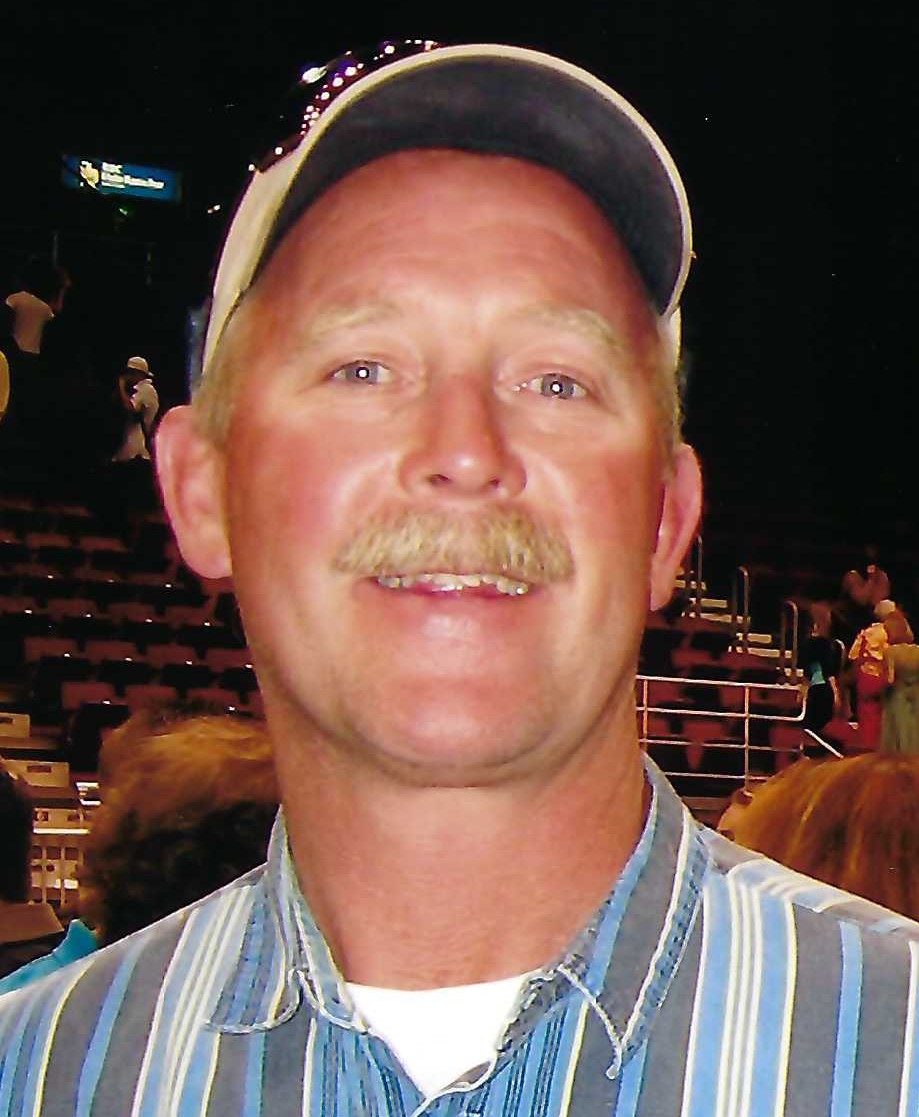 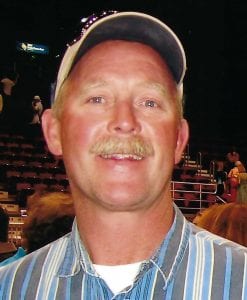 Michael “Mike” was born August 11, 1960 to Roger and Shirley (Rudat) Page in Westfield, Massachusetts. Younger brother of and best friend to Thomas Page.

Throughout Mike’s school years he was a talented athlete. He was a member of the Varsity Wrestling team with many wins under his belt. He graduated from Westfield High School in 1978. Immediately following, he moved out west to Wyoming. He fell in love with the wide- open spaces and the beauty of nature. After enjoying time with his young family in Massachusetts, they eventually settled in Wyoming.

Mike was a friend to all and never knew a stranger. He was a MacGyver of sorts; he could fix or build anything you could imagine. He was a very hard worker and took pride in all that he did. Mike was talented and diverse, a true craftsman. He could jump in and operate any piece of equipment, from giant earth movers to forklifts. He helped build stadiums, highways, and pave huge parking structures and lots. Mike could also make anything out of wood from furniture to remodeling and building homes. For a period of 4 Years he even built helicopters for Kaman Aerospace in Hartford CT.

On December 26, 1985, Mike and Jacci Cline-Stephens were married. From that union, Mike chose to be a father to their son Christopher, adopting him just after they were wed. Shortly after, Mike’s daughters Brittany and Michelle were born.

Mike was a very loving and proud father. Always boasting about his children and their accomplishments. All 3 of his kids knew they always had their dads love and support, and that he would be there no matter what.

He was preceded in death by his grandparents. He is survived by his parents: Roger and Shirley Page of Westfield, MA, three children: Christopher Page of Casper, Brittany (Brian) Brost of San Leon, TX, and Michelle (Colten) Carpenter of Casper, brother: Tom (Lisa) Page of Houston, TX, grandchildren: Luke, Lana, Jacen, Wallace, Rori, and Claire, nephew and niece: Nicholas and Natalie, and former spouse and good friend Jacci Warne, as well as many close friends that were more like family.  A memorial service will be held in the future.