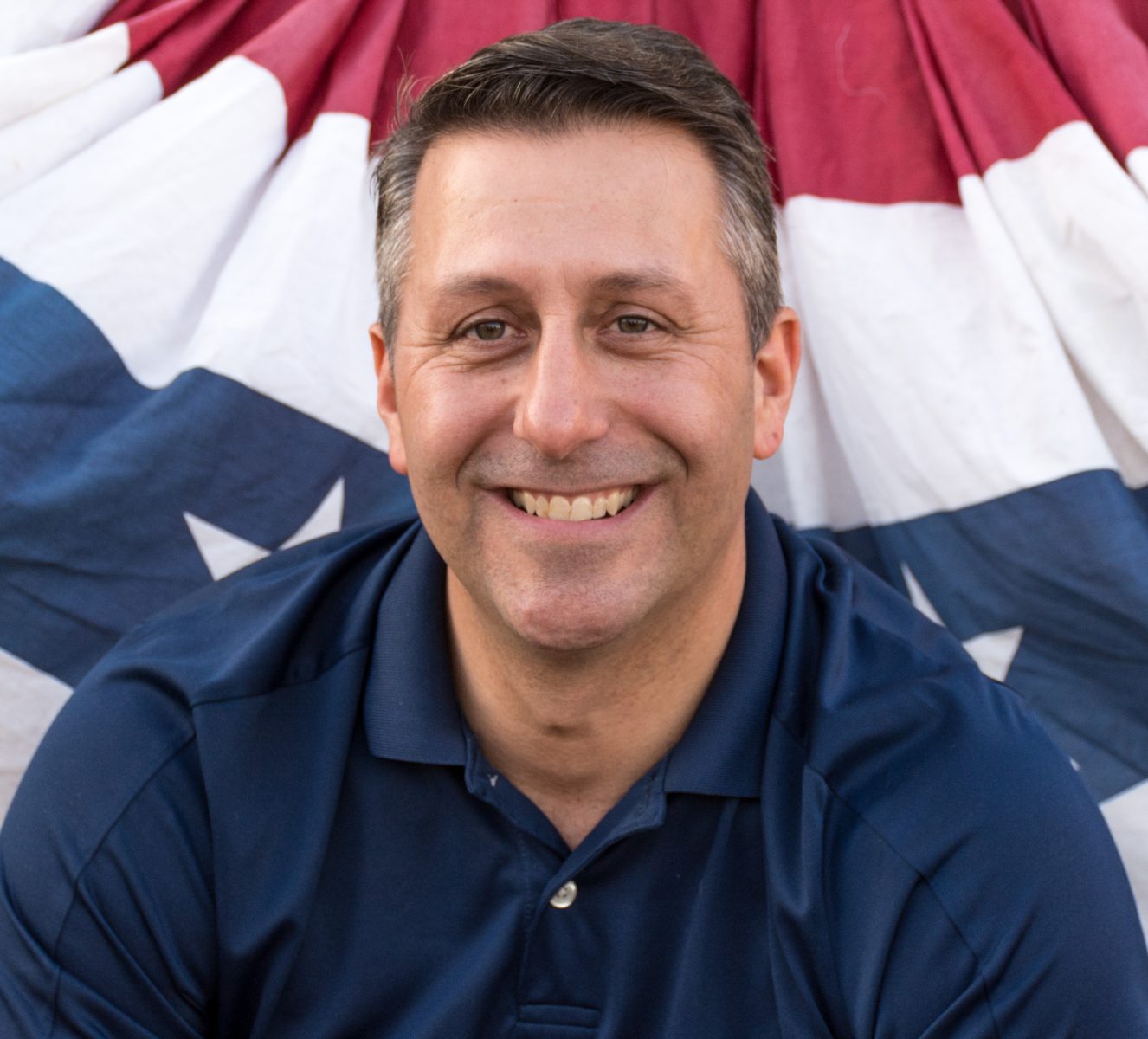 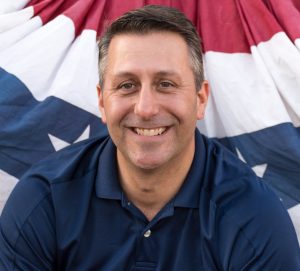 WESTFIELD – One of the two remaining undecided City Councilors has taken out papers to run for office; but which office he will run for is still not clear.

On Wednesday, At-large Councilor Nicholas J. Morganelli, Jr. signed out papers for mayor, at-large councilor and Ward 1 councilor. The other undecided councilor, Matthew Emmershy, has not yet taken the step.
“No decision should be taken lightly or quickly. I’m taking more time to think about it,” Morganelli said on Thursday. “Basically, I’m deciding which position would better serve the City of Westfield for the fiscal well-being of Westfield,” he said.
Morganelli said he’s had a lot of people tell him that he should run for mayor. “I can’t ignore it. I have to at least discern it and consider it,” he said, adding that there is still three and a half months to run for mayor.

“That’s a good amount of time,” he said.
He did acknowledge that if he chooses the mayoral race, it would force a primary election for that office in September. “That’s another thing for me to consider. Do I want the city to spend the money on a primary?” Morganelli said.
Currently, state Sen. Donald F. Humason, Jr. and Westfield Police Capt. Michael A. McCabe have been certified as candidates for mayor.
Primary, or preliminary elections are held only if the number of candidates for an office exceeds twice the number of candidates to be elected. If three candidates file for mayor, the preliminary election would reduce the number to two. No other race at present has twice the number of candidates to be elected.
When asked why he is considering a run for Ward 1, Morganelli, who lives on Prospect Street, said that Ward 1 residents are disappointed with their current representation.
“Ward 1 residents have told me they are disappointed with Councilor (Mary Ann) Babinski’s handling of the water issue, and her lack of fiscal responsibility to reduce the fiscal year 2020 budget and the $4 million increase,” Morganelli said about Babinski’s votes on budget cuts by the City Council.
“I disagree. In my opinion, I don’t think I was fiscally irresponsible. If he wants to understand why I voted the way I did, I would be happy to talk to him about it,” Babinski said in response. She also said many Ward 1 residents backed her votes on the water bond last year.
Also taking out papers on Wednesday for At-large Councilor was veteran and former Westfield News reporter Dan Moriarty of Valley View Drive, bringing the total number of candidates taking out nomination papers to 10. There are seven at-large seats to be elected.
The deadline for taking out nomination papers from the City Clerk’s office is Friday, Aug. 2 at 5 p.m. The deadline for returning papers to the Board of Registrars is Tuesday, Aug. 6 at 5 p.m.