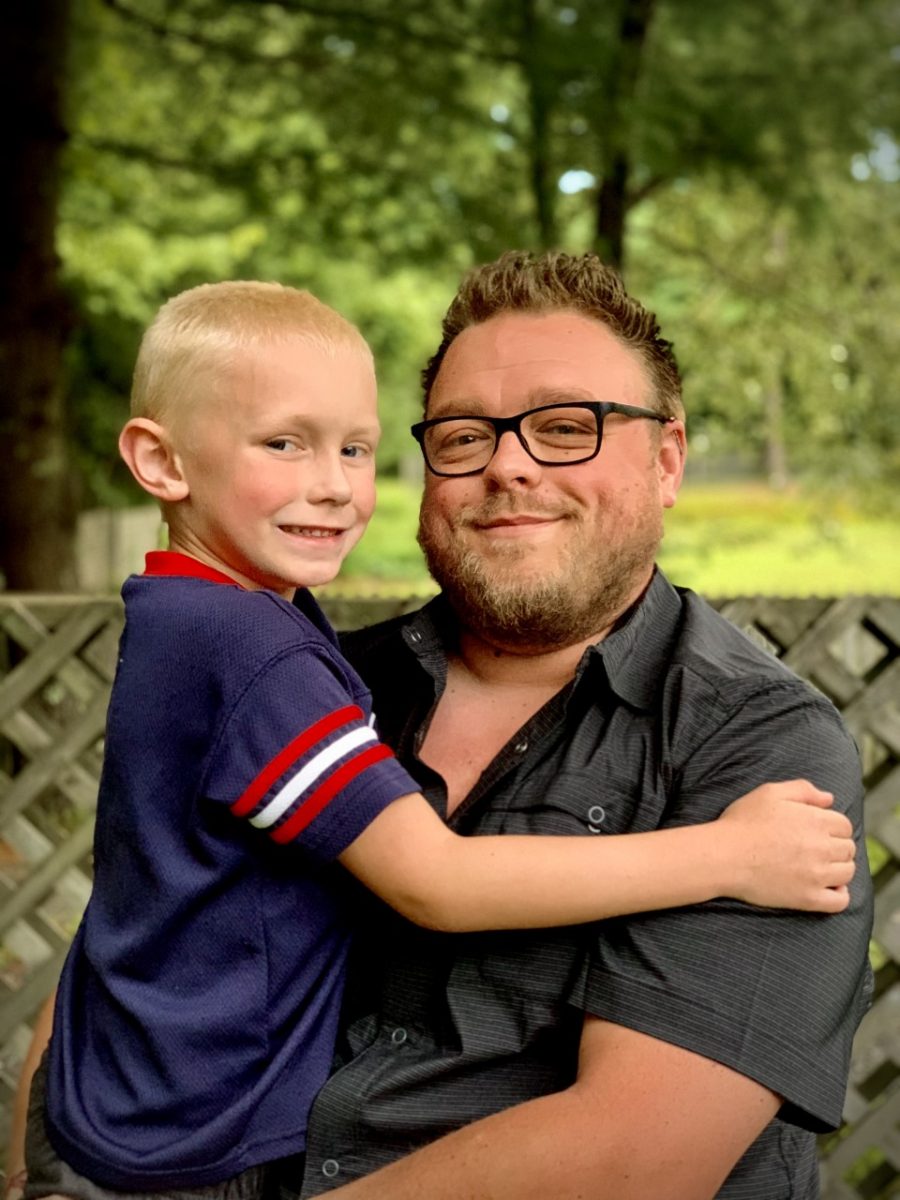 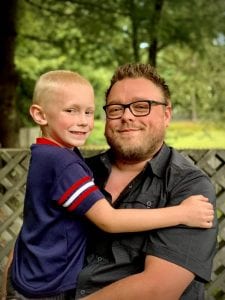 WESTFIELD – Andrew Mullen, 33, of Shaker Road, was the last of four candidates to pull papers for a run as mayor of a Westfield, which he returned on Tuesday.
“It was a bit of a late decision,” Mullen said this week. “I thought it was a good idea to get some fresh ideas into Westfield.” He said this will be his first campaign running for anything.
Mullen, who graduated from Westfield High School in 2004 after attending elementary school in Holyoke and Chicopee, moved back to the city three years ago. He describes himself as a single father, whose son, Aiden will be turning seven the day before the Sept. 24 preliminary election, and will be attending first grade at Munger Hill Elementary School.
He said his son is part of the reason he wanted to get involved, to try to use creative thinking to get more programs for the schools. Water is also a hot button issue for him. He wants to make sure that it’s the best that Westfield can get.
Mullen said he was involved in different community organizations in high school, including as a volunteer with special education projects, and while he was a student at Holyoke Community College.
“I’ve worked in a lot of different places,” Mullen said, adding that he’s managed restaurants, worked in hotels, at Dunkin Donuts and at Big Y. “I know the world living from paycheck to paycheck,” he said.
Mullen called his opponents, mentioning in particular Sen. Donald F. Humason, Jr. and Police Capt. Michael McCabe, “all great people.” He said he met Humason years ago, when he was just starting as a representative, and said he is “a great guy.” Kristen Mello has also returned papers for mayor.
He said while he may not make a huge dent in any of his opponents’ numbers, he wants to speak for the common folk. “I just want to focus more on doing as well as I can, and getting the ideas out there while I have a platform.”
Mullen said he plans to find volunteers, go door to door, and find out what people’s concerns are. “I’m not going to promise I can fix that issue, but I will look into it,” he said.
Already, while meeting people and getting signatures, he said he has met some passionate people who want to vote for him. One of the reasons, he said, is that he listens to people with different opinions, and he has the ability to see other perspectives. “If there are different ways or better ways, you should embrace that, not put it away. Even if I bring back the idea of compromise in politics,” Mullen said.
“If I do well this time around, I may see a future running for the City Council, or as mayor again. I would love to get past the primary. I think I would do a fine job as mayor,” Mullen said.