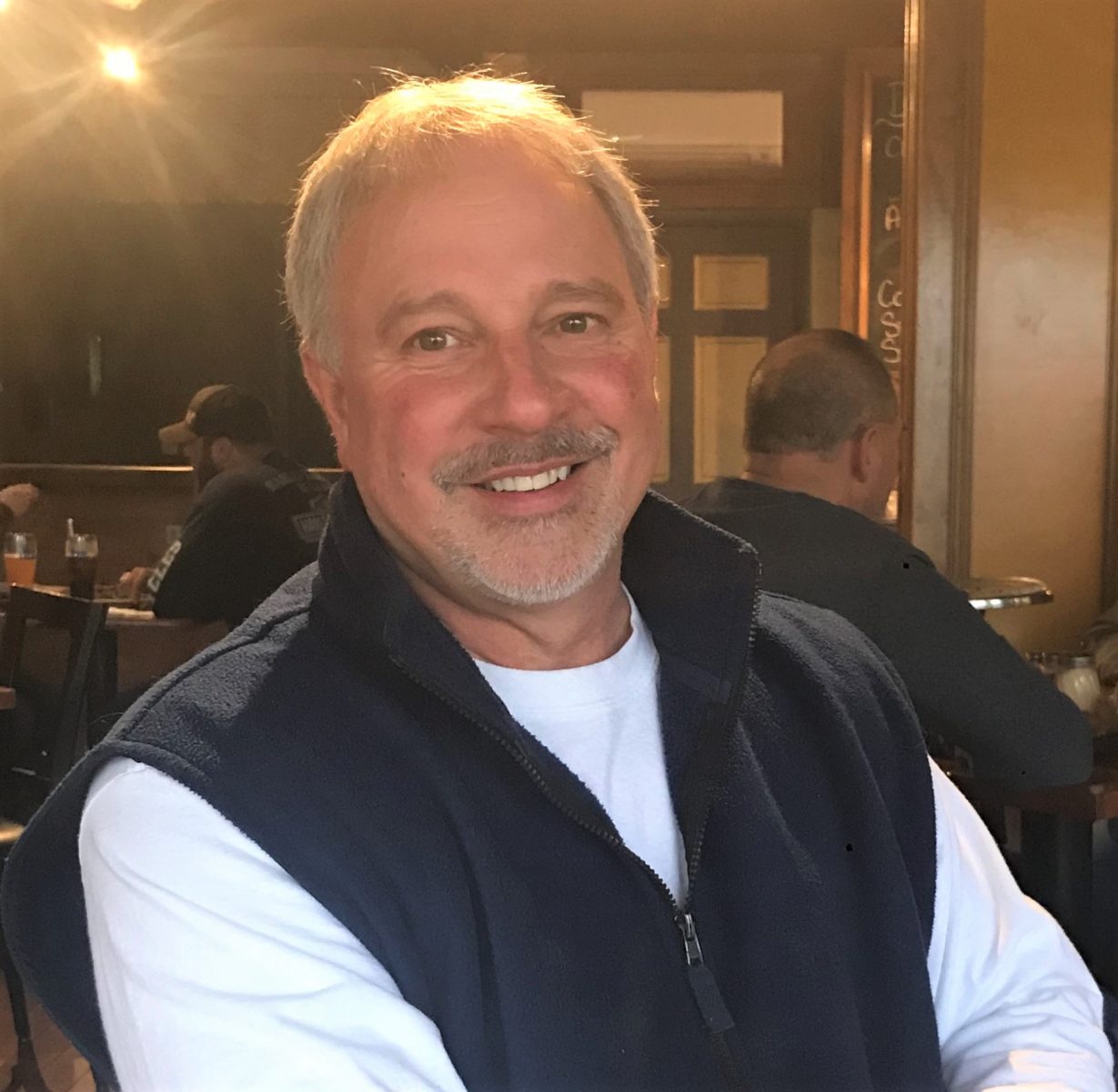 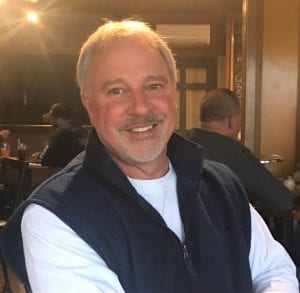 The Westfield News is printing candidate profiles daily until Election Day, Nov. 5. The Westfield News encourages all citizens to vote. Polls are open 7 a.m. to 7 p.m. If you don’t know where to vote, visit cityofwestfield,org or contact the City Clerk’s Office at 413-572-6235.

My work experience has been the Superintendent of Public Works in Chicopee and Southwick. My most recent experience in Chicopee included running nine departments including Drinking Water, Waste Water Collection and Waste Water Treatment, Highway, Parks and Cemeteries, Engineering, Sanitation Trash Removal, Central Maintenance Garage,  Forestry,  and Flood Control. This entailed 30 million dollars of annual budget, 150 unionized employees, and hundreds of millions of dollars of capital projects. Through this I have worked closely with the DPW Director  and the City Engineers office in Westfield as well as many state and federal agencies in running a city infrastructure that supports 60,000 people 24 hours a day seven days a week. I understand budgeting, managing employees,  contract negotiations , human resources practices, political structure and protocols, and the effort it takes to make a city run efficiently, as well as all of the technical and scientific basis for the running of these departments. I hold a Water operator’s License and Construction Supervisors license with the state of Mass., and I have degrees in Civil Engineering and Architectural Engineering. I can bring this experience to the Westfield City Council.

I have worked many years with the Westfield DPW Director and City Engineer and have discussed many operational and conditional issues with these two department heads. I have lived in Westfield for 34 years and understand the problems our community faces through talking with them. I have also met with many of the current city councilors as discussed the issues facing that council as well as the mayor’s office.

I am running in Ward 6. My ward has been the center of the most alarming and controversial issue in the History of the City in the contamination of the Aquifer through PFAS detection in city wells 1, 2, 7, and 8. There is currently a debate amongst professionals, scientists, local advocates, and state, federal, and city officials about how the city will recover from this contamination. This will be a long process to reestablish clean drinking water to the city at the same capacity that we had before the contamination detection.  The maintenance and growth of the city depends on it. Many of the players currently involved with solving this problem will move on, or retire, or otherwise leave the fight. I have a water operators license with the setae and have been in the drinking water business for many years. I have the ability, the time, the scientific knowledge, the license, and the drive to keep fighting and advocating for the Westfield residents.

I am also concerned about the road conditions and other infrastructure in the city and have vast experience at the managerial level in that area.

W Why should residents vote for you?

Westfield residents should vote for me because I am uniquely qualified as a Municipal Public Works Superintendent professional in a city that is politically structured with a mayor and city council as in Westfield. I have worked in this environment in other cities and now want to bring all of this experience to the City that I have raised my children in and have lived in for 34 years. There will not be a learning curve for me in taking the role as a city councilor. I will bring a wealth of experience, new ideas, working knowledge of all of the departments, and an understanding of what it takes to run a city as large and complex as Westfield. I have done it. I need your support and vote of confidence on November 5 in order to do this.