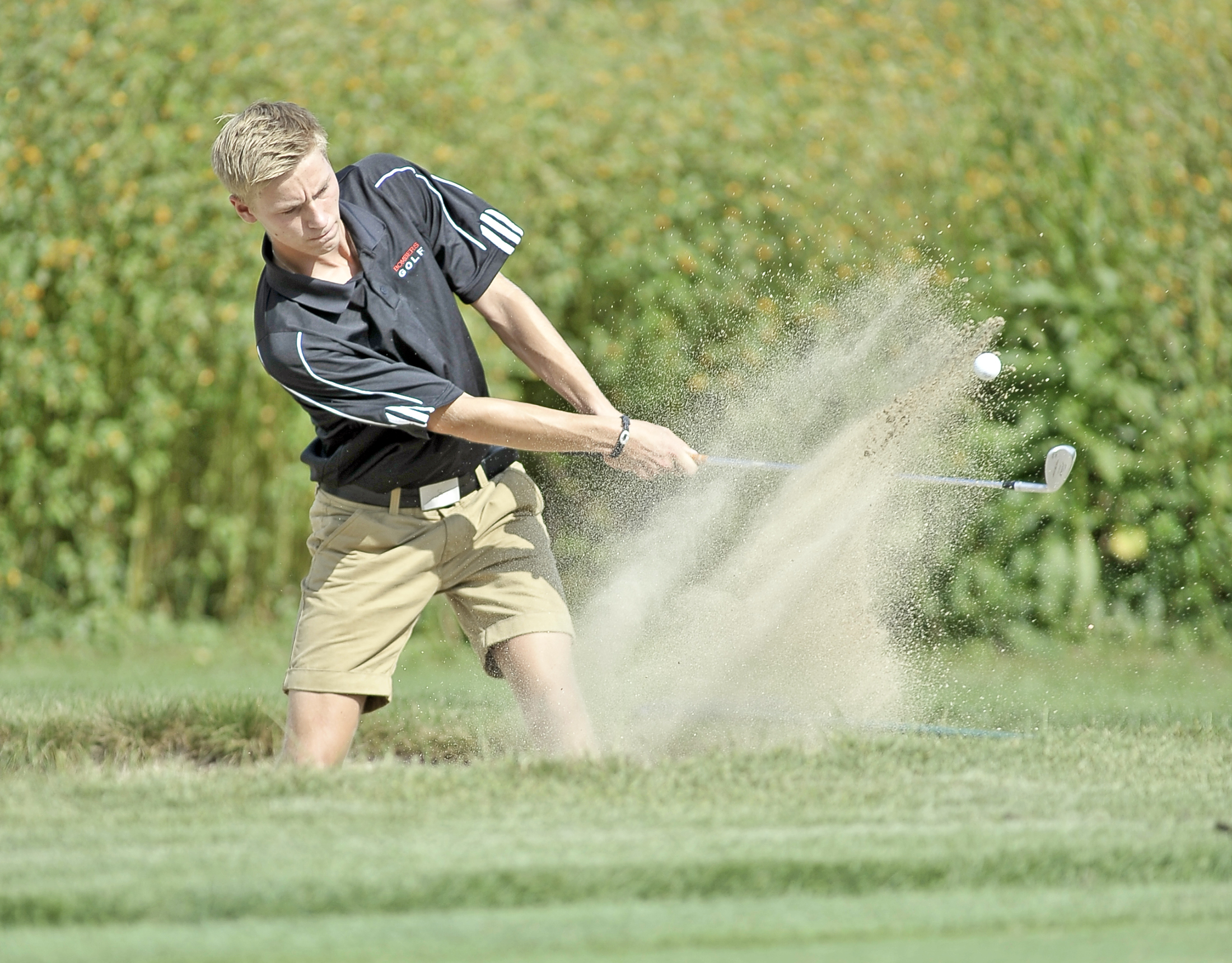 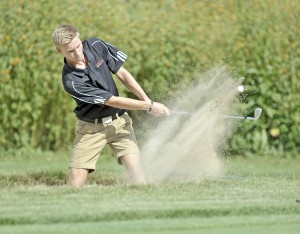 WESTFIELD – Championship-bound Westfield (10-2) enjoyed another key victory Wednesday at Tekoa Country Club, 147-163 over Holyoke, sparked by a phenomenal effort by one young golfer and several teammates.
Westfield’s Sebastian Soendergaard shot a phenomenal 4-under 31 to lead all golfers. Colin Dunn (37) and John Kiefer (39) also finished in the 30s, and Dan Hickson shot a 40.
“Our kids played great,” Westfield coach Chris Strycharz said. “They played awesome. It was a great team win.”
It was Westfield’s lowest team score of the season.

St. Mary 20.5, Pathfinder 3.5
St. Mary’s No. 2 golfer, Dom Ceccarini shot a team-low 44, and Matt Wurster and Harry Reed each shot a 45 for the Saints at the top and third spots, respectively, to lead St. Mary to a huge road victory at Mill Valley Country Club.
Pathfinder’s top golfer, Joe Conkey was the overall medalist with a 41.
St. Mary improved to 6-6, and remains well in the hunt for a spot in the postseason.