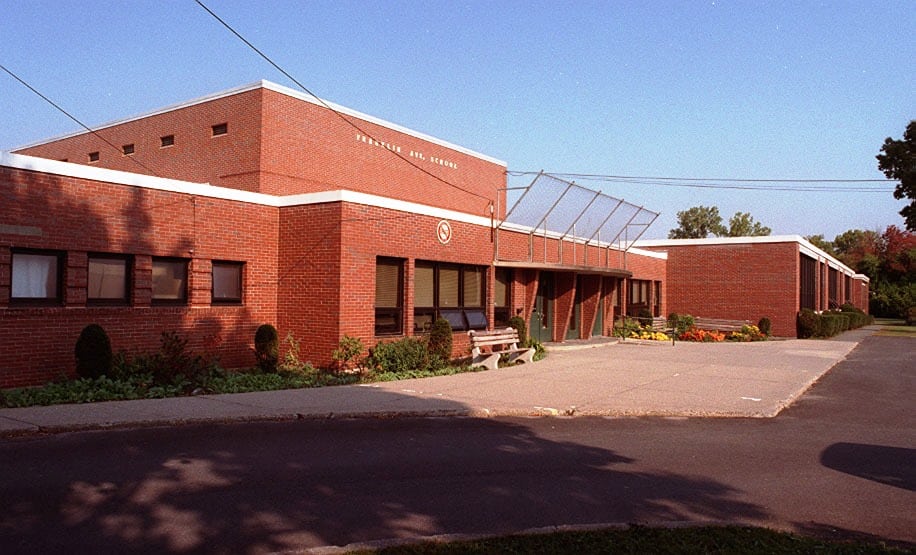 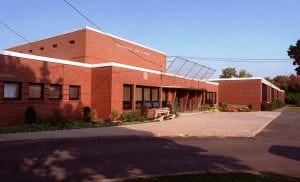 The district’s Chief Financial Officer Ronald R. Rix said the feasibility study needs City Council approval. He said the cost for the study will be approximately $900,000, but the city would be reimbursed 69.5% of the cost, and must show they have ample funding.

Rix said the district is trying to get ahead of the process with the Massachusetts School Building Authority (MSBA), which will partner with the city on the feasibility study and the rebuild/renovation at the school — which the Council has already approved – if the project is selected. 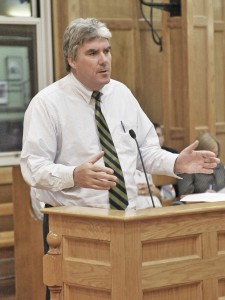 Superintendent Stefan Czaporowski said the MSBA eligibility period is from December to February, and it looks good if the School Committee and Council have already voted for the feasibility study, which is the next step for eligibility.

Rix, the mayor and City Purchasing Officer Tammy Tefft, who would be handling the building contract if approved, will be meeting with the MSBA later this month to review enrollment projections.

Czaporowski said they had more elementary students than projected, and have added kindergarten teachers at both Highland and Paper Mill, as well as a third grade teacher at Munger Hill; and new students are still being registered.

Sullivan said the next step of the lengthy process will be to determine whether a brand new school or addition and renovation will be chosen for the site.

Part of the rebuilding plan will also be looking at the needs of English language learners and students with disabilities, and will provide a model for the other schools going forward, Rix said.

Czaporowski said that a community forum has been held, the video of which is posted on the district website at www.schoolsofwestfield.org, along with all of the documents to date under the MSBA Franklin Avenue Elementary School Project.