WESTFIELD – The Southwick-Tolland Regional High School girls’ soccer team got a bit defensive when approached by Belchertown in the Western Massachusetts Division II semifinals.
Top-seeded Belchertown had No. 4 Southwick on their heels, backpedaling for much of the semifinal game as the Lady Orioles advanced to the title game with a 4-0 shutout Wednesday night at Westfield State University.
Belchertown (13-2-3) opened with a goal in the sixth minute. Sophomore Breanne Moreau scored on a sliding kick out in front of the net when she connected on a slow roller from the opposite side of the net.
Ten minutes later, the Orioles nearly made it 2-0 on a beautiful wheel kick which Southwick senior goalie Nicolette DeCaro (5 saves) batted away a ball when she dove to her right. DeCaro corralled a header a short time later to keep her team within striking distance.
Southwick made a late flurry just before halftime, but Belchertown held the Rams scoreless.
In the second half, Southwick’s defense buckled under the intense offensive pressure from Belchertown.
Sophomore forward Bryanna Veroneau knocked in a goal from out of a scrum in front of the Southwick net in the 67th minute. Moreau added the team’s third goal, her second, to give Belchertown a 3-0 advantage. Freshman midfielder Kelsey Shea scored in the waning minutes.
Southwick finished the season 11-5-2. 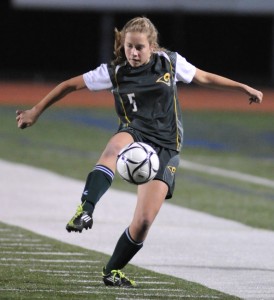 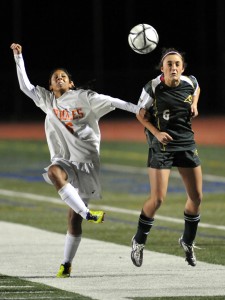 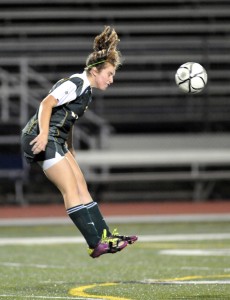 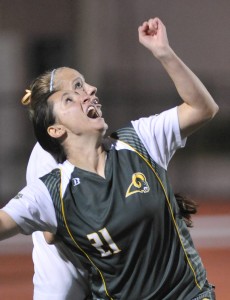 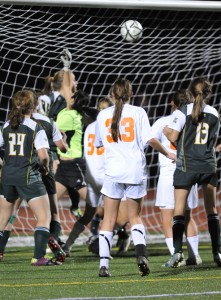 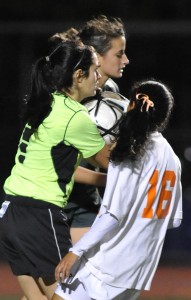 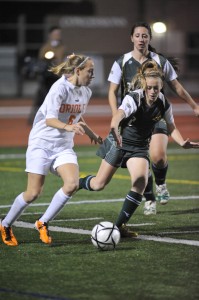